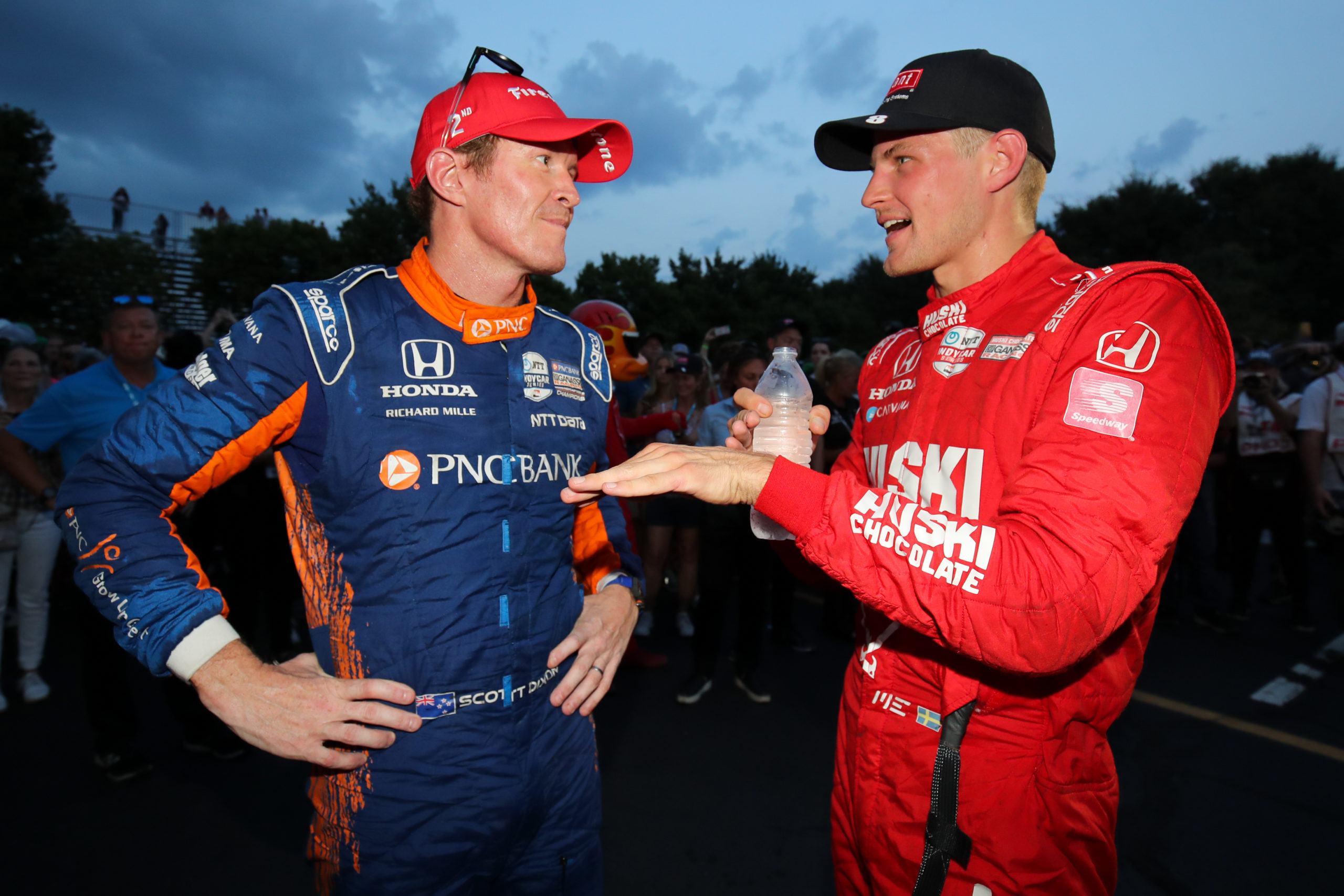 Team-mate Alex Palou holds a 21-point lead over Pato O’Ward of McLaren SP with Dixon third and a further 13 points back.

Just four races remain in a 2021 campaign Dixon described as a “blah” year for the 41-year-old.

Palou and O’Ward each have two wins this season while the Kiwi’s tally still sits at one.

Nevertheless, Dixon has finished every race this season and has only twice been outside the top 10.

His de facto home races at Indianapolis Motor Speedway have been a sore spot.

The season’s first visit to the road course saw Dixon finish ninth, before going a lap down early on in this year’s Indianapolis 500.

The most recent race, also held on the Indianapolis road course, saw the IndyCar Series veteran finish a lowly 17th on a weekend where series leader Palou failed to finish.

“This year, at least from our point of view, has just been a bit blah,” Dixon told Speedcafe.com.

“I think there have been some great opportunities we could have had; the Indy 500, once you go a lap down there you’re kind of toast. Double points is a big hit.

“Obviously Detroit, in the first race, getting clipped, and that second race, getting screwed in qualifying. There’s just so many scenarios where it just hasn’t rolled our way.

“I think it’s been the opposite for some people that have been knocking on the door for a while. It’s been kind of flipped and they’ve had a good year.

“I’d say it’s been just an unusual year I think for a lot of people. Most of the regulars have had a bit of a rough run.

“Some new driver/team combos have had some strong years and some strong races. It’s just been not your usual year I think of consistency across the board.” 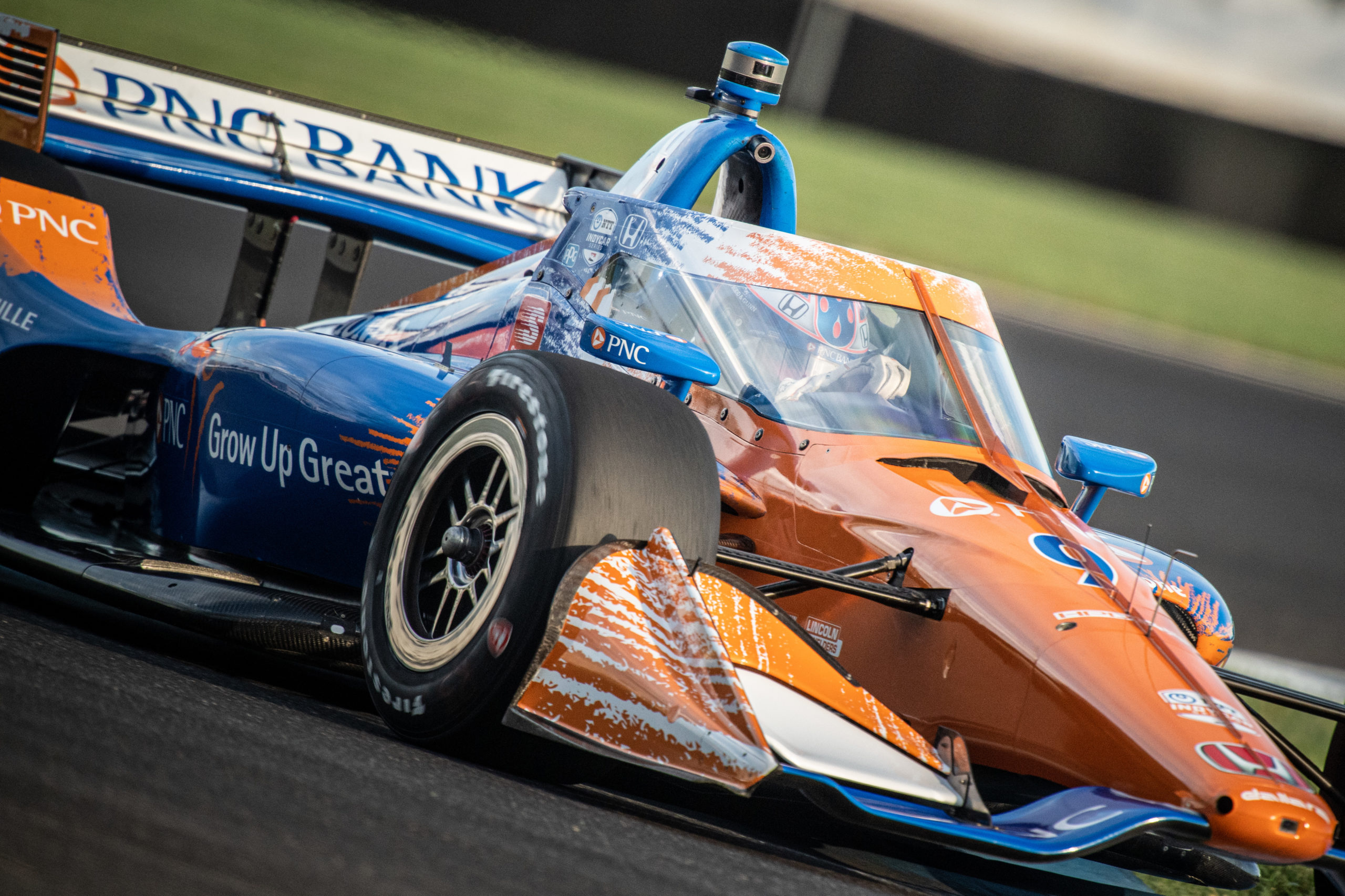 Scott Dixon has just one win in 2021. Picture: Karl Zemlin

Dixon noted the success of his team-mate Palou, who ironically has had a Dixon-esque season in which he’s regularly found himself at the fore.

Palou won the season-opener and narrowly missed out on the top prize in this year’s Indianapolis 500, finishing runner-up to Helio Castroneves.

“The guy that’s been the most consistent has been Palou,” said Dixon.

“For whatever reason, they’ve done a great job in weekends where they’ve been in bad situations, they’ve still been able to get great points.

“They did a tremendous job at the [Indianapolis Motor] Speedway in being consistent and almost winning the thing.

“To Marcus, who’s turned really crappy weekends into fighting strategy and being on the flipside of the field and making it work.

“It’s been pretty unusual. Nobody has really got on a tear. It’s been a bit weird.”

What could derail Dixon’s title bid is a late surge from the series’ protagonists.

“I think you’ve also got guys like Rossi, Power, even Pagenaud, even Josef, a lot of these guys haven’t had the runs that they typically do,” said Dixon.

“Who’s to say even [Colton] Herta doesn’t get on a roll? He’s been extremely strong in many situations. Same with Pato.

“It’s tough to say. I think it will make the finish to the year exciting.

“Consistency is maybe going to pay off, but really, for the top four or five guys it’s really only a race amount of points.

“If any one of those [top] guys has a bad weekend, it can flip really quickly.”

The IndyCar season resumes this weekend with a one-day event at Gateway Motorsports Park, an oval circuit where Dixon took victory last year.