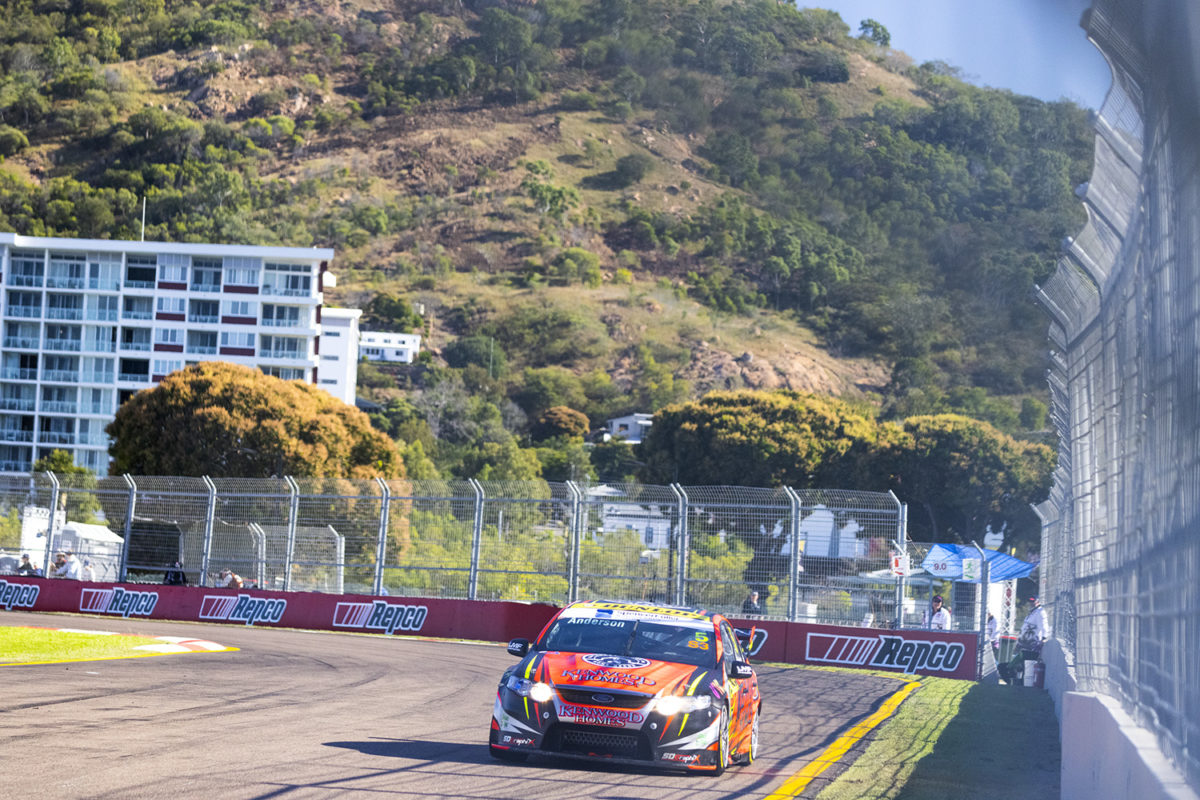 Splitting qualifying into separate groups for the Super2 and Super3 classes is a positive step, according to a front-runner in the latter.

While the lower tiers of Supercars continue to share a grid, each qualifying session was run in two parts at both Townsville rounds, as was to have been the case at the postponed Winton round.

Rather than an all-in 20-minute hit-out, Super3 had the track to itself for 10 minutes, before a five-minute break and then 10 minutes of running for the Dunlop Super2 Series competitors.

Aside from the obvious, a benefit of the format is television time.

Being part of the Super2 field, the Super3 teams and drivers had become somewhat anonymous.

However, having their own qualifying group means 10 minutes of clear air on television, complete with live pit lane interviews for the likes of Nash Morris after he grabbed his first pole position in any category of car racing.

“Because they’ve done that delay with Super2 going out onto the track, that was very good.

“Charli [Robinson, pit reporter] coming up and interviewing us and that sort of thing, that was really good.”

The Super2 and Super3 fields were combined midway through last year when competition resumed after the long break due to the initial outbreak of COVID-19, ensuring that aggregate grid numbers got into the twenties.

Ahead of the Townsville swing, it looked like some Super3 competitors might have to be turned away due to the 32-car track density, until border closures prevented several from coming anyway.

Anderson had been leading the Super3 Series until the latter of four races in Townsville, when he copped a bump from one driver which pushed him into another and the steering on his Falcon eventually broke as a result.

“I wish they split our races, to be honest,” said the Bathurst-based driver.

“In Townsville, I got a blinder of a start in all races, and I went past three or four Super2 guys every race, but then I kept getting involved in a race that wasn’t ours [ie different classes].

“In a straight line, we’re not slower, but because they’ve got a bigger brake package [and] better aero package, they’re a little bit quicker under brakes.

“It got to the point with some of the backmarkers where you’re more worried about them locking up and hitting you again, rather than racing.

“I liked the qualifying split; it gave everyone track time and no one was really going to get baulked as long as they went out, so it worked well, but I just wish they went to a similar thing in the race.”

Morris leads the Super3 Series with 789 points, from Image Racing’s Reef McCarthy on 747 points and Anderson on 678.

Round 4 of Super2 and Super3 is set to support the Winton SuperSprint on October 2-3.