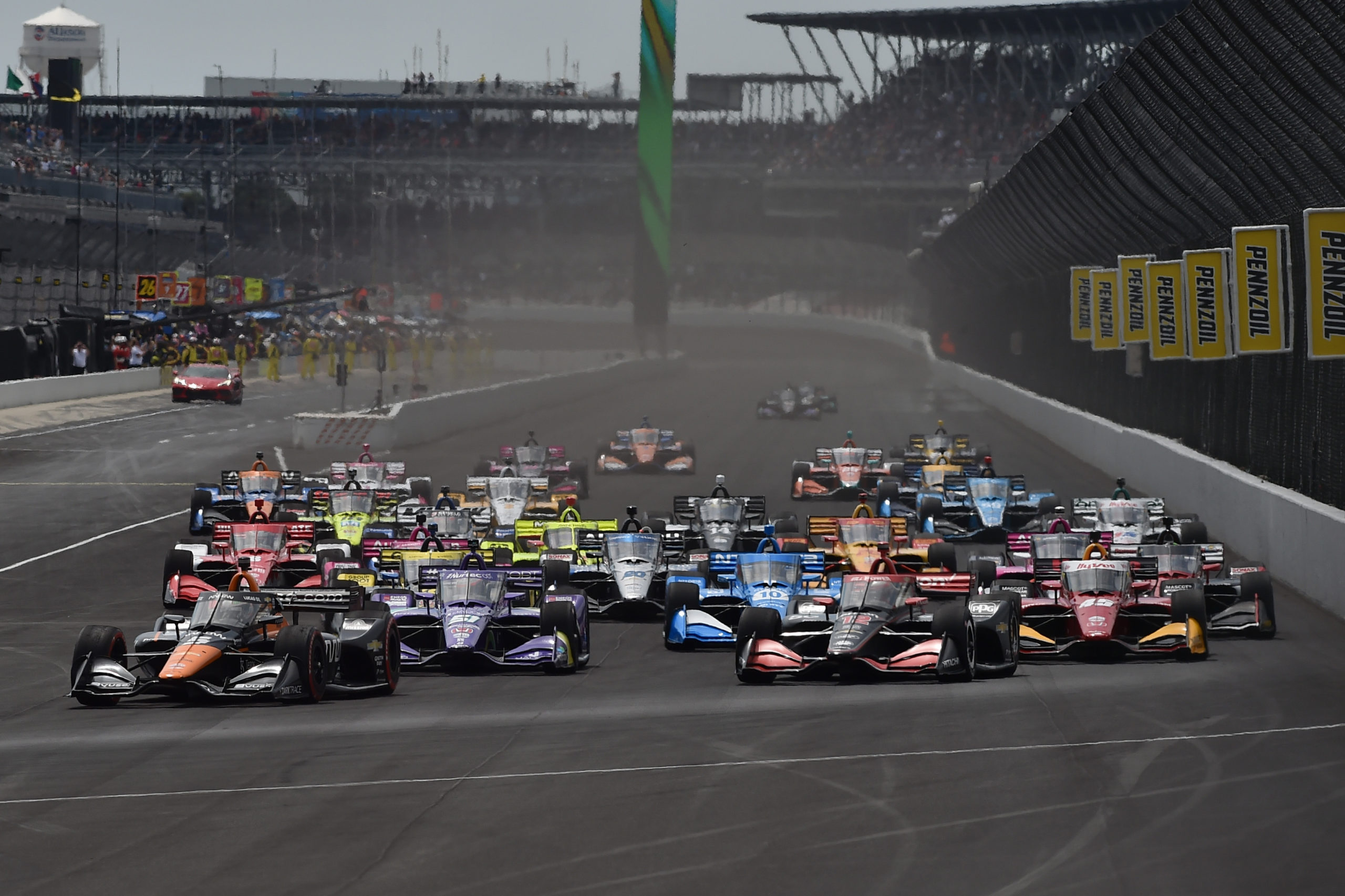 The 2022 IndyCar Series grid is set for a shake-up. Picture: Chris Owens

With four races remaining in 2021, the IndyCar Series silly season is starting to hit its stride as the deck of drivers looks set for a big reshuffle.

At the top of town, three drivers have cemented their seats for 2022 at Team Penske; those being Scott McLaughlin, Will Power, and Josef Newgarden.

However, a question mark hangs over Simon Pagenaud, who has been tipped to move to Meyer Shank Racing in place of Jack Harvey.

Harvey is said to be leaving Meyer Shank Racing on his own accord with opportunities supposedly afoot elsewhere.

That’s despite the team expanding to a two-car set-up for 2022 with this year’s Indianapolis 500 winner Helio Castroneves set to make his full-time return.

If Pagenaud did indeed leave Team Penske for Meyer Shank Racing, the fate of the #22 entry could go either way.

Team Penske pulled out of the IMSA SportsCar Championship to facilitate a fourth entry for McLaughlin this year, and with a dual World Endurance Championship and IMSA programme looming alongside Porsche, that might come at the expense of the #22 entirely.

Some reports out of the United States have suggested team boss Roger Penske is keen to keep the fourth entry, however. 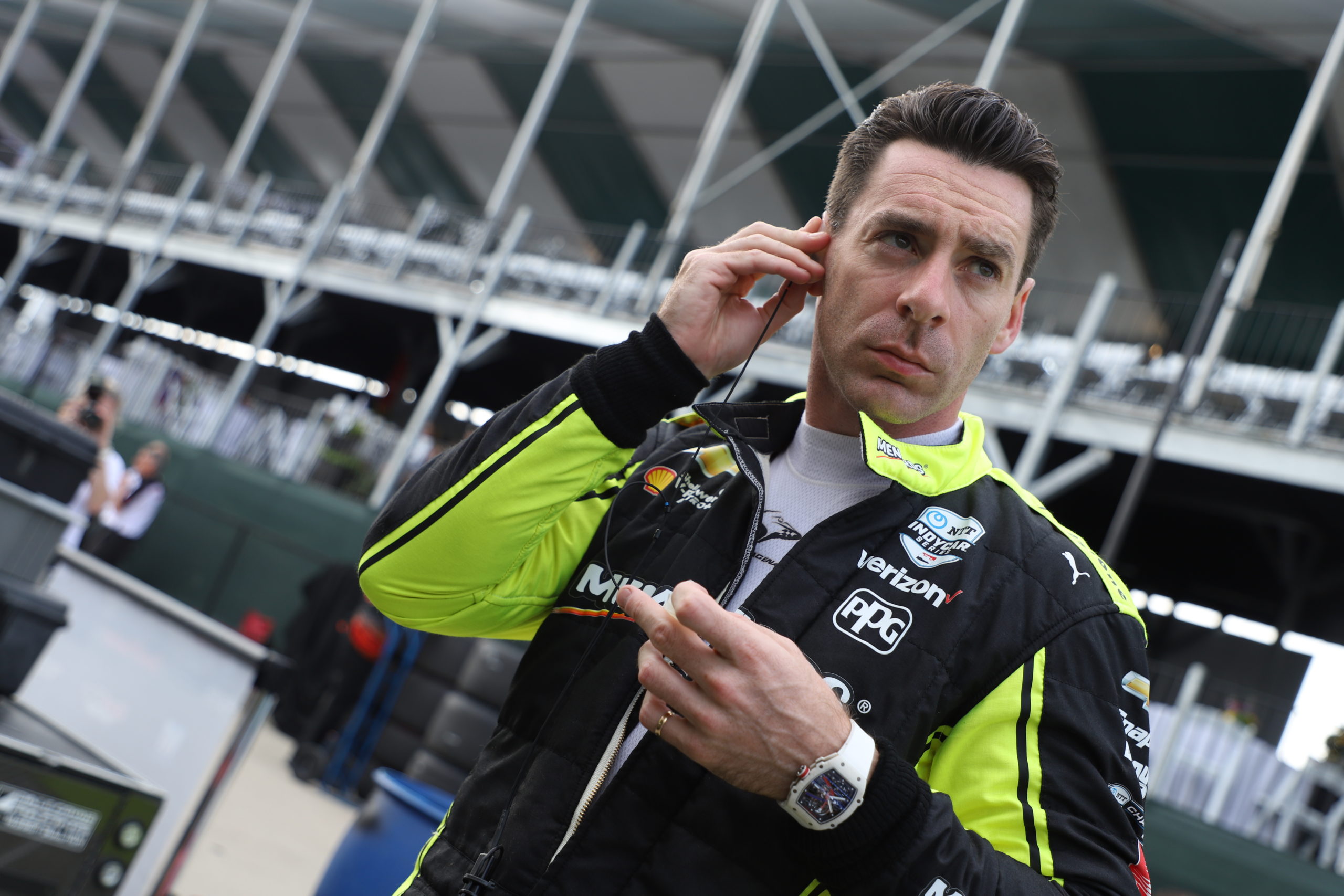 Simon Pagenaud’s place on the 2022 IndyCar Series grid is up in the air. Picture: Matt Fraver

Andretti Autosport looks set to rejig half of its line-up if rumours doing the rounds are to be believed.

Colton Herta and Alexander Rossi have been confirmed to be under contract for 2022, though Ryan Hunter-Reay has conceded he’s looking at opportunities elsewhere.

That’s led to speculation that Romain Grosjean, currently competing out of Dale Coyne Racing with Rick Ware Racing, might be on his way to Andretti Autosport.

A suitable replacement for Grosjean at DCR/RWR could be that of ex-Formula 1 driver Alexander Albon, who recently visited Indianapolis Motor Speedway and met with the team co-owners.

Similarly, James Hinchcliffe – who races under the Andretti Steinbrenner Autosport banner – is said to be on his way out too.

Harvey is a name that has been linked to Andretti Autosports as is Indy Lights points leader Kyle Kirkwood, who races in the feeder series for the Andrettis.

Devlin Defrancesco, another Andretti Autosport Indy Lights driver, has also been linked to an IndyCar Series graduation with the team.

Among the outfits looking to expand is McLaren SP.

Pato O’Ward has been a revelation for the team while Felix Rosenqvist has been solid if unlucky after a crash mid-season sidelined him for two events.

It’s not yet clear who would drive the third entry should that come to fruition, though there are plenty of drivers on the market. 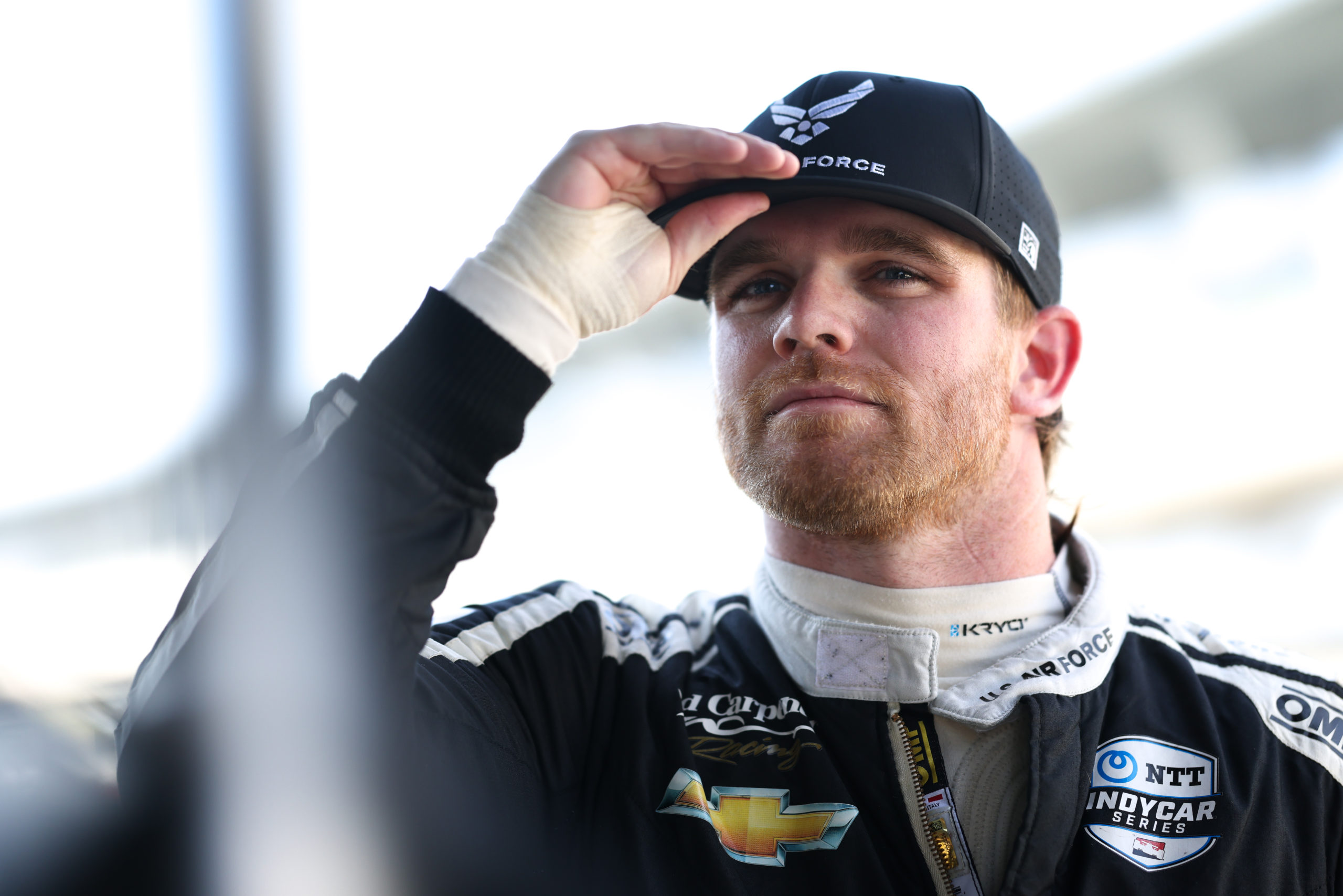 There are several more unknowns up and down the grid.

Carlin is said to be in the frame for an expansion to two full-time entries. Max Chilton currently contests the road and street courses while Conor Daly features on the ovals.

Daly’s schedule sees him race on the road and street courses with Ed Carpenter Racing alongside Rinus VeeKay.

What Daly does in 2022 remains unclear. Team-mate VeeKay has not been publicly announced to continue with Ed Carpenter Racing.

There’s likely to be very little in the way of change at Chip Ganassi Racing.

The team has assembled an exceptional line-up in 2021 with Scott Dixon, Alex Palou, and Marcus Ericsson making up a formidable full-time crew.

In the midst of his first season, Jimmie Johnson looks unlikely to go anywhere with plenty of chatter surrounding the 2022 Indianapolis 500 and what opportunities may be afoot there.

Tony Kanaan has been contracted to race the #48 on the ovals this year while the seven-time NASCAR Cup Series title winner Johnson contests the road and street courses.

While Ericsson isn’t contracted for 2022, it’s thought getting his signature for next season is only a formality. 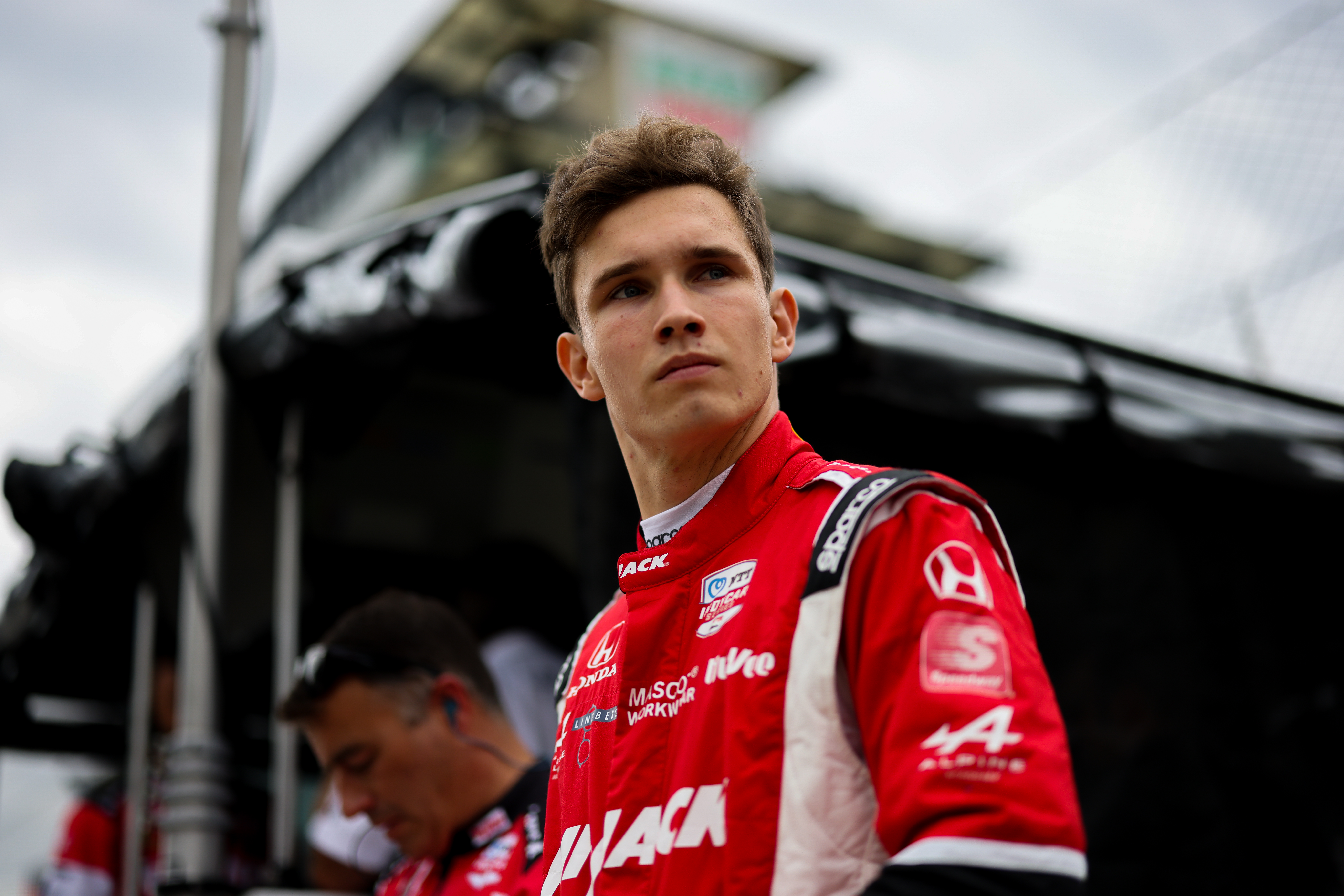 A pair of Formula 2 drivers have been linked to the North American single-seater series.

With no obvious opportunities for the young Danish driver to graduate to Formula 1, a move to IndyCar would make some sense.

Sato could be on his way out of RLLR, and there’s no shortage of drivers looking for a seat, including bad-boy Santino Ferrucci who has made sporadic starring appearances with the team in 2021.

Marcus Armstrong of the Ferrari Driver Academy recently attended the inaugural Music City Grand Prix in Nashville. The Kiwi is in his second season of the FIA Formula 2 Championship, which has not borne the fruit that he had hoped for.

Juncos Hollinger Racing is set to rejoin the series at the back end of this year ahead of a full-time entry in 2022.

As yet, a driver hasn’t been linked to that team, though its most recent IndyCar driver was that of Kyle Kaiser, who dropped off the radar since his last appearance in the 2019 Indianapolis 500.

How the IndyCar Series grid is shaping up (provisional):