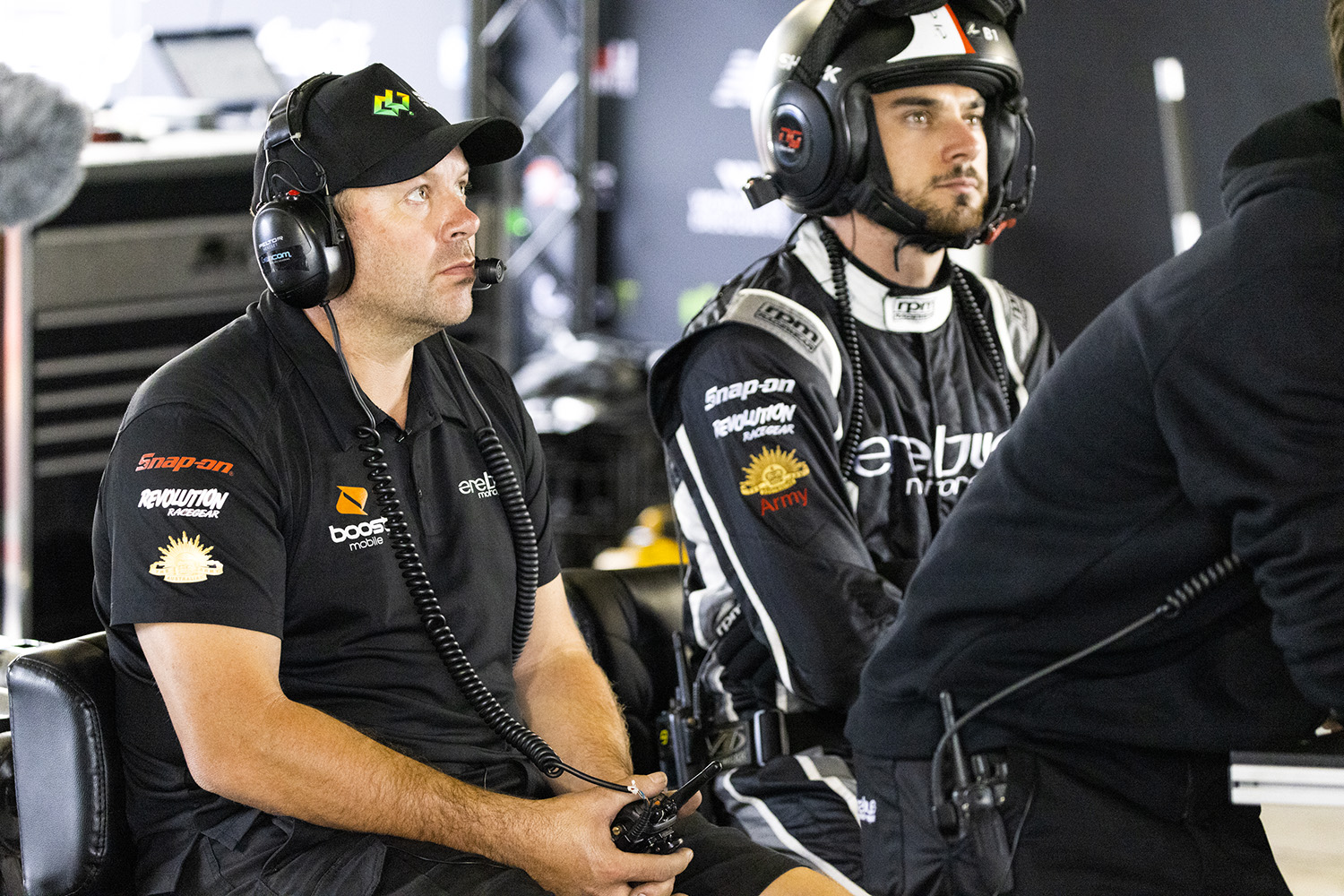 Erebus Motorsport CEO Barry Ryan says his appointment to the Supercars Commission has given him a better understanding of the championship’s underpinnings.

As the mechanic-turned-team boss nears one year in that role, Ryan said he’s relished the experience to date.

“I’m glad I joined and hopefully people learn a little bit off me. It’s definitely something that I don’t regret. It definitely helps.

“Sometimes you can easily have frustrations because you feel like you’re not part of the decisions and wonder why decisions were made.

“Now, if I have that frustration, that’s my fault because it means I haven’t spoken up when I’ve had the opportunity at the Commission meeting or tried hard to put an agenda together.

“In that sense, you’ve really got to make sure you contribute, otherwise hindsight doesn’t matter because you’ve been part of it.

“You can’t say, ‘I don’t know why they [Supercars] made that decision’, because you were part of it.”

Ryan said he’s gained a better understanding of how the category functions through his fellow Commission members.

“I’ve learned a fair bit off of the people in the Commission; who they are, how they operate,” he explained.

“I’ve still tried to be exactly who I am and how I operate.

“Like I said, you’ve just got to be a bit proactive to deliver on what you want to achieve and explain it and come up with facts, figures, and why you’re saying it.

“Some people like to talk to the media and beat up the Commission or Supercars about shit they should’ve done better, but they’re the ones who sit on the sidelines and don’t say anything.

“It’s a real responsibility you’ve got to take seriously.”

Ultimately, the Commission has been an eye-opener for Ryan who regularly has to take his Erebus Motorsport hat off and think about the health of the championship.

“It’s definitely something you question in your head,” said Ryan.

“If you make a decision do you go, ‘right, forget that I work for Erebus Motorsport, think about the category’.

“You’ve obviously got to juggle how you answer things and make sure it doesn’t sound like you’re just doing it for your team.

“I’ve never really been that way anyway, but it’s natural for everyone to do something that might work better for their team.

“There’s a lot of things I’ve done where I think it’s not going to help us but I can see how it’s good for the sport.”