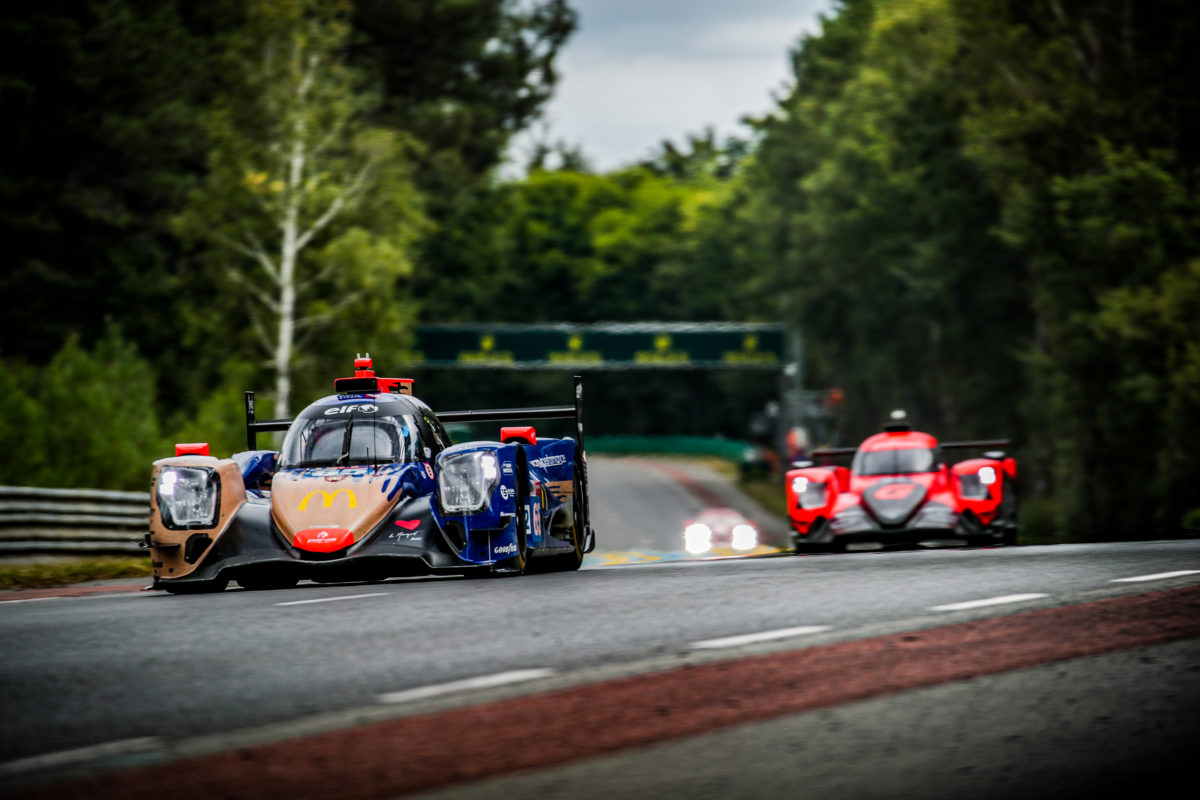 Thursday at Le Mans is a busy one with two practice sessions and Hyperpole, which we were lucky enough to make after qualifying.

Heading into the day we were looking to fill a few gaps in our data and understanding ahead of Saturday’s race. That saw me drive a stint in the car to get a feel for things before a new tyre run. It went well and it was definitely good to know that the pace wasn’t just in qualifying. FP3 was actually really nice.

After that I got a little much needed sleep before watching Will [Stevens] drive in Hyperpole. He definitely speaks his mind in terms of what he thinks is wrong with the car, and is very, very good at giving feedback. He’s very detailed and a nice person to talk to, we’ve built a really good relationship.

Between Will, Julien [Canal], and myself, we all generally want the same thing from the car at the end of the stint. We try and work towards the same driving style and the same feel in the car, which is very good.

Watching Will in Hyperpole, I was pretty relaxed because I knew the worst we could end up was sixth, but he did a really good job to get us up to third. So now we’ve only got two [LMP2] cars ahead of us.

After Hyperpole we had another practice session, but we didn’t get as much running as we’d have liked. A clutch problem meant we all only got three laps in the session, but I guess it’s better that happens today than on Saturday.

For now, it’s time to rest ahead of Friday. There’s no running tomorrow but we’ll be at the track to do interviews, have drivers’ briefing, and meet with the team to go through our strategy for the race. Maybe we’ll make some small changes to fix up some things on the car but we definitely don’t want to do anything drastic because there’s a big risk going into a 24-hour race.