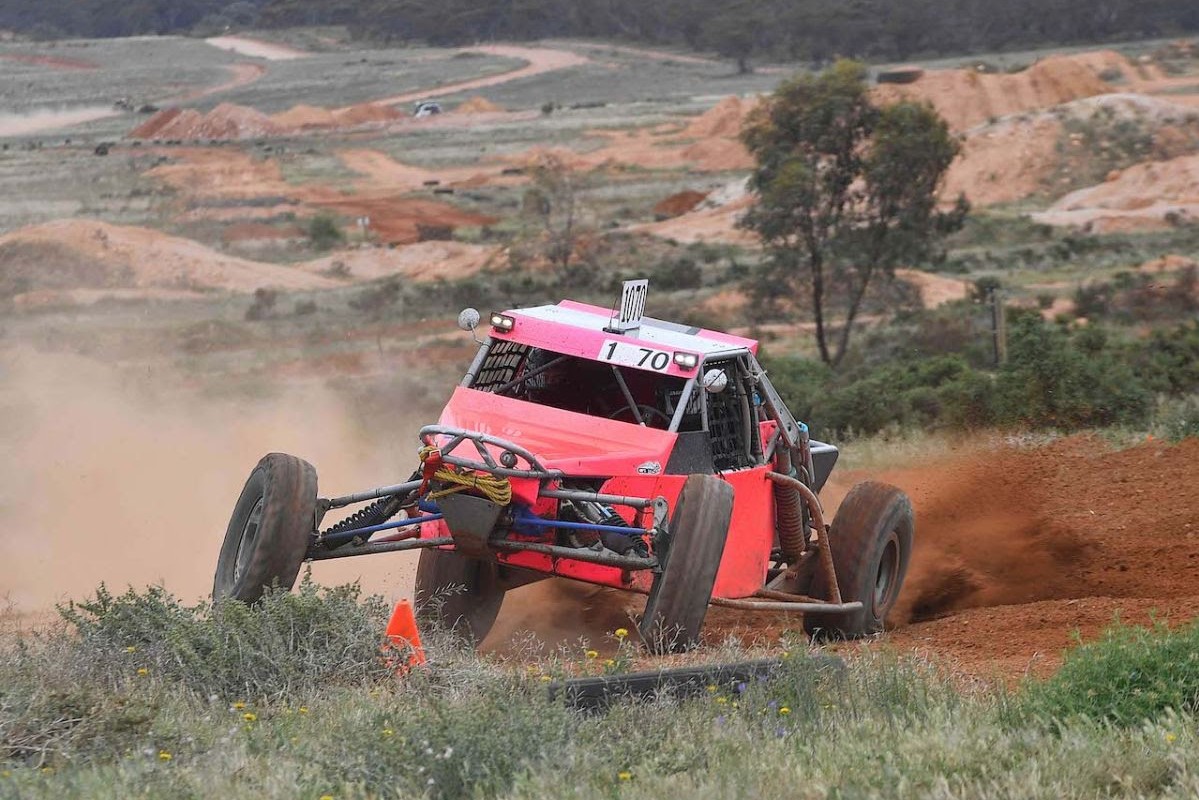 The BFGoodrich Motorsport Australia Off Road Championship (AORC) calendar has undergone a further update due to border restrictions.

A shuffle of the three remaining events means that the last two, the Black Diamond Drilling Kalgoorlie Desert Race and Can-Am Loveday 400, will take place on consecutive weekends in October.

Before then, Victoria’s Hindmarsh Shire Rainbow 399 remains Round 3, but has been pushed back from August 27-29 to September 24-26.

The Kalgoorlie event will still go ahead in Western Australia on October 22-24, before the trip to South Australia for Loveday on October 29-31.

By coupling those events, the risk of disruption from border closures is reduced.

Motorsport Australia’s director of motorsport and commercial operations, Michael Smith, said, “2021 has forced us to look at some different ways to get as many rounds of the Championship as possible.

“We’re also aware and understand that travel to some of the remaining events may not be possible to run as national events, but we will make those decisions closer to the scheduled dates with as much notice for competitors as possible.

“We will continue to monitor state border restrictions to ensure the Championship remains fair and open to as many as possible.

“Back-to-back rounds will allow competitors to potentially spend a week or two on the road, without having to go home and then risk not being able to leave their home state if things change.

“We also continue to have the ‘drop round’ in effect for the BFGoodrich Motorsport Australia Off Road Championship.

“We’re hopeful that we can still run all three remaining rounds in Rainbow, Kalgoorlie and Loveday. We will work closely with both event organisers in the lead up to these events as we keep an eye on the ever-changing restrictions.

“A huge thank you must go to all event organisers and our sponsors for their ongoing support during this unprecedented time.

“While 2021 has been a tough year for the sport we’re excited about what lies ahead in 2021 as well as looking forward to also announcing an expanded 2022 calendar very soon.”