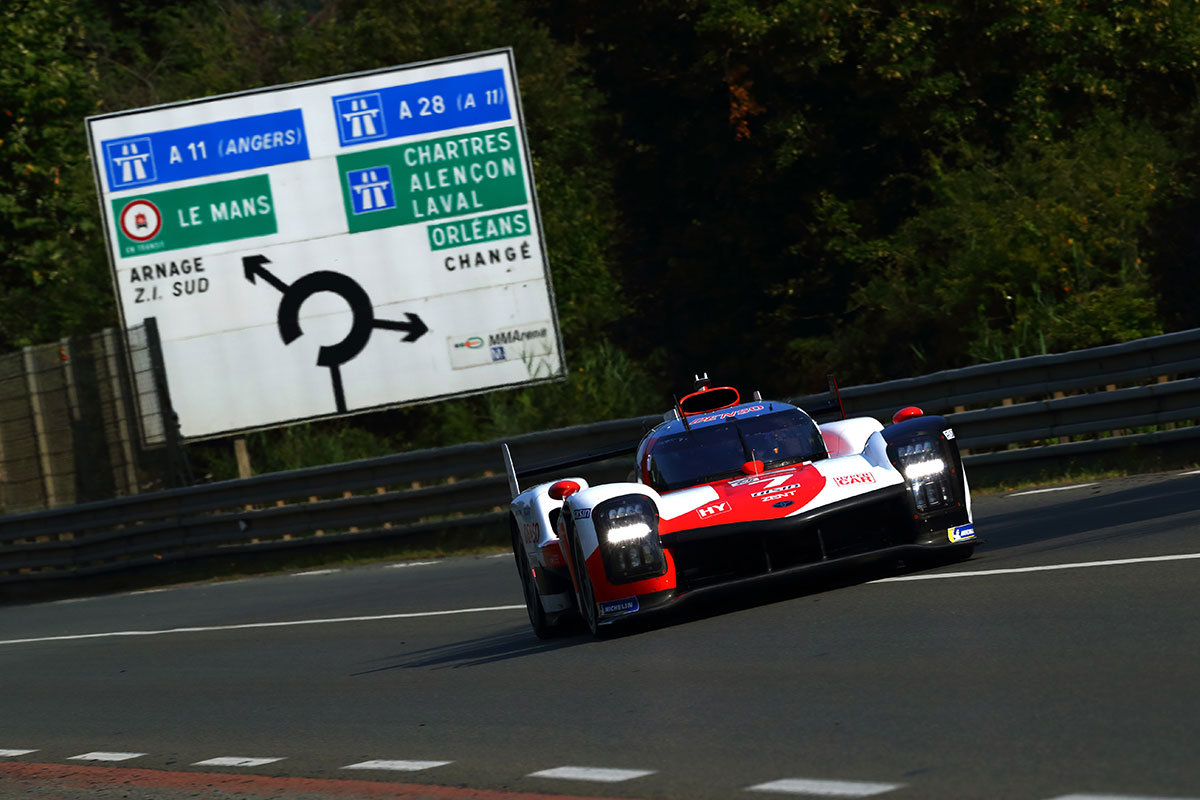 Two Australians have booked a place in Hyperpole ahead of this weekend’s 24 Hours of Le Mans.

The Glickenhaus Hypercar of Ryan Briscoe and Oreca LMP2 entry of James Allen recorded the seventh and ninth fastest times respectively in qualifying.

That will see them progress to a 30-minute session on Thursday (local time) to determine the final grid.

The #7 entry logged a best of 3:26.279s around La Sarthe, 0.8s clear of the Alpine A480s of Andre Negrao, Nicolas Lapierre, and Matthieu Vaxiviere.

Briscoe, Richard Westbrook, and Romain Dumas were seventh overall and fifth in class.

Aussie youngster Allen, joined by ex-F1 driver Will Stevens and Julien Canal, recorded a 3:29.508s to qualifying ninth outright and fourth in LMP2.

The lead GT entry was that of Daniel Serra, Miguel Molina, and Sam Bird, the trio 32nd fastest in their LMGTE Pro class Ferrari 488.

They’ll line up one spot behind Australian John Corbett, who is sharing an LMP2 Ligier with James Winslow and Tom Cloet.

Earl Bamber was 38th best, the race winner missing out on a Hyperpole berth in the Porsche 911 RSR.

Scott Andrews will start 47th in the LMGTE Am Ferrari he’s sharing with Takeshi Kimura and Mikkel Jensen, five places up from the Christian Ried, Jaxon Evans, and Matt Campbell Porsche.

The only other Antipodean in the race, Brendon Hartley, saw the #8 Toyota register the third best time.

A three-hour free practice session follows on Thursday ahead of Hyperpole at 21:00 local time and a final two-hour practice from 22:00.