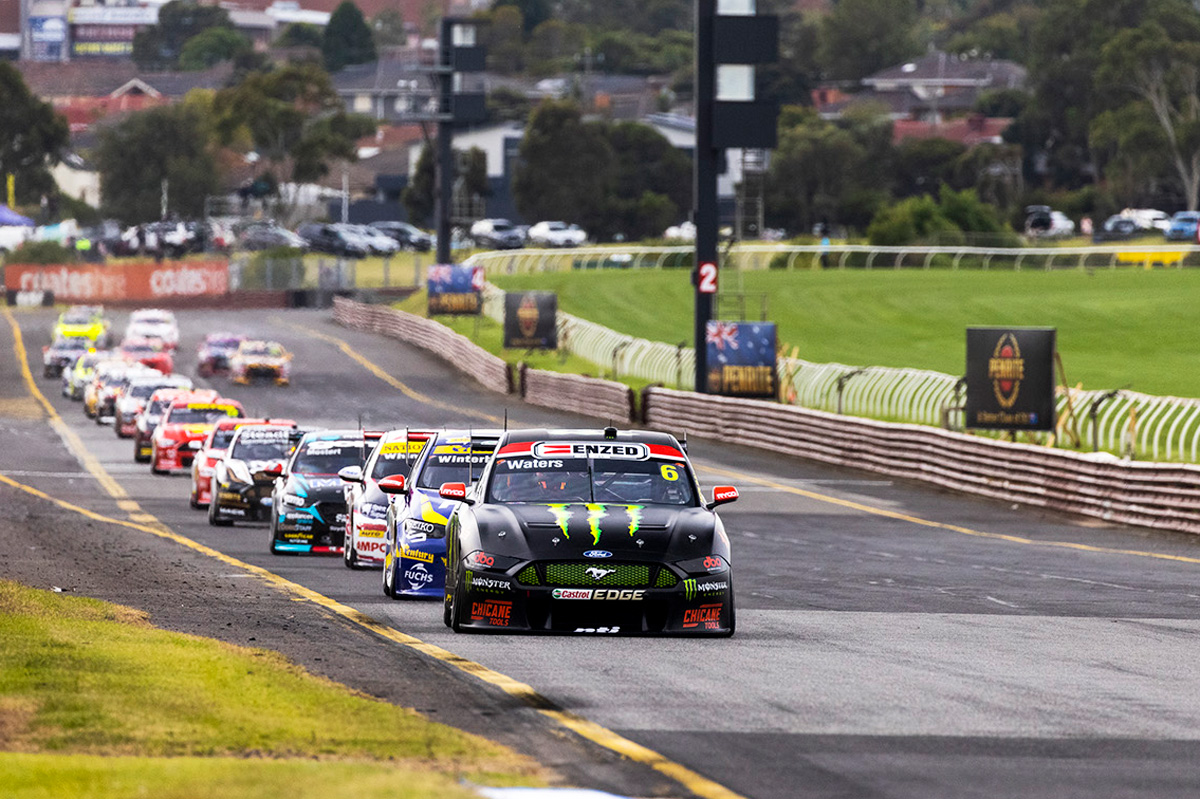 The two leading candidates to become Supercars’ next owner have merged their bids, Speedcafe.com has learnt.

The two parties involved are the Mark Skaife/TLA Worldwide/TGI Sport partnership, and the Australian Racing Group.

Both had separately submitted bids of at least $60 million to satisfy Archer’s price demand, allowing them to proceed to the stage of due diligence and data room.

That had put them in the box seat for a potential two-horse race, with the News Corp Australia-owned Brisbane Broncos emerging last week as another contender with support from the five-strong consortium comprising Peter Adderton, Paul Morris, Pete Smith, Mick Doohan and Alan Gow.

However, it appears the TLA and ARG parties have now come to an agreement to create a superbid.

While it’s unclear who approached who, the joint venture could make for a ‘best of both worlds’ scenario, taking in TLA’s sports marketing prowess along with ARG’s category management experience.

Craig Kelly, a former Collingwood AFL player who once was CEO of the Holden Racing Team, is the man behind TLA.

TLA deals with a number of major corporations including the AFL, NRL and Warner Bros.

Barclay Nettlefold heads up the affiliated TGI arm as its CEO.

Speedcafe.com understands the joining of TLA’s and ARG’s bids has been approved by Miles Advisory Partners, which is handling the sale on Archer’s behalf.

Archer is keen on completing a transaction sooner than later, with Supercars teams to be presented to as soon as next month.

Supercars teams collectively own 35 percent of the business and have tag-along rights.

More than 7,000 fans had their say in this week’s Pirtek Poll – prior to this latest update – on who they would like to see buy Supercars.

Tim Miles of Miles Advisory Partners could not be reached for comment at the time of publication.