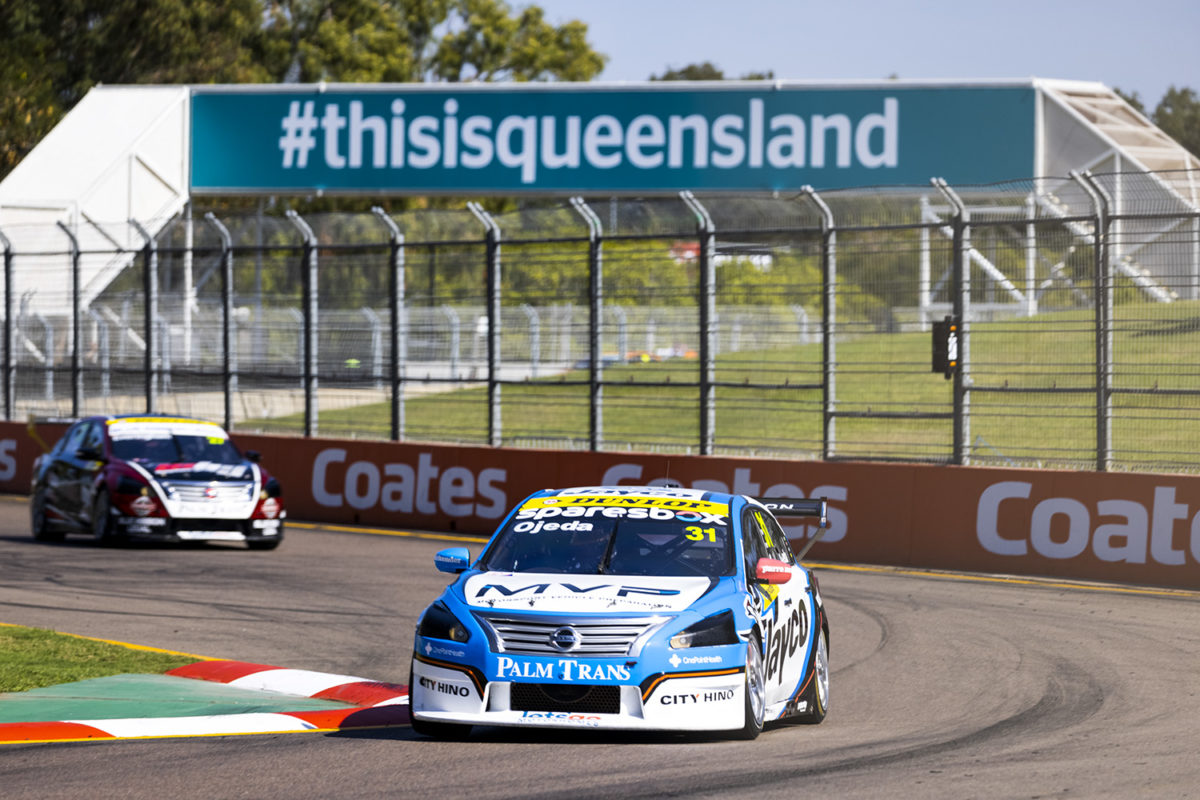 Super2 title contender Jayden Ojeda remains on the road, away from his native Sydney, navigating a maze of lockdowns to ensure he is ready for the restart of the season.

The MW Motorsport driver has not been home since June, on his way to the two rounds held in Townsville last month, and expects that will be the case for at least several weeks more.

Ojeda had in fact flown up to the Sunshine State two weeks prior to the first of those events, only to end up in a South East Queensland lockdown before eventually making it to North Queensland.

He stayed in the state in anticipation of a possible round at Queensland Raceway, which ultimately did not go ahead, and still remains there ahead of the planned resumption of the Dunlop Super2 Series and Repco Supercars Championship on October 2-3 at Victoria’s Winton.

In the meantime, various lockdown and border closures continue to throw hurdles at the 22-year-old, including depriving him of work as a driver trainer.

“Obviously, I left Sydney early to get to Townsville, then post-Townsville, there was obviously talk that QR might have gone ahead in the middle of August, so I came down and stayed here,” he recounted to Speedcafe.com.

“Then QR got cancelled, and then I was meant to have some work with Mercedes doing some driver instructing help for a week, and then, the day before it was meant to go ahead, we got put into a week lockdown, up here in Queensland.

“So, I thought, ‘There’s not much point flying to somewhere to just go sit in lockdown,’ so now I’m just waiting to see if Melbourne can get a hold of their lockdown and outbreak, and then hopefully get down there.” 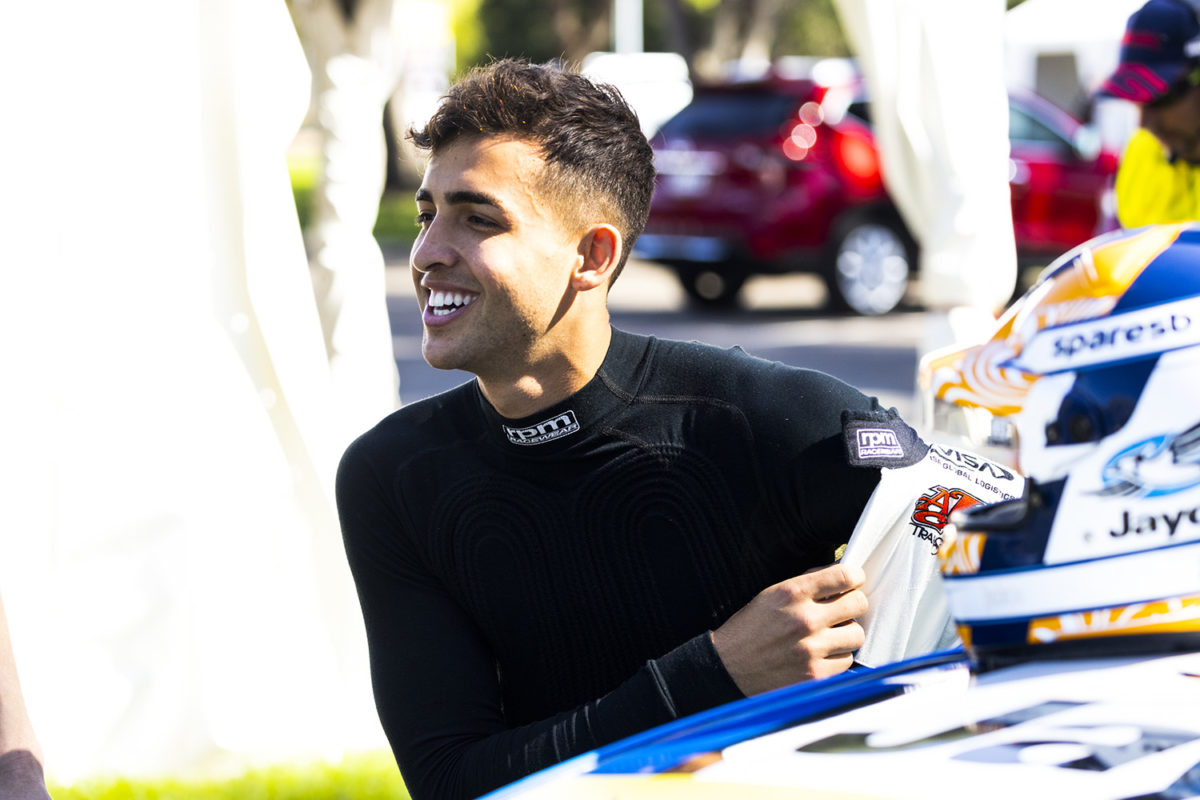 Ojeda in the paddock in Townsville

Ojeda’s team, MW Motorsport, and major sponsor, Jayco, are both based in Melbourne.

The Penrith boy has been enjoying the hospitality of either Carrera Cup driver Harri Jones on the Sunshine Coast or the Stewart family on the Gold Coast.

However, being a Sydneysider with strong ties to the Victorian capital but little to Queensland, finding work is a challenge right now.

“It’s almost like trying to set up a second life where you’re getting new contacts for work, trying to make things happen,” he explained.

“Most of everything that I’ve done in motorsport is based out of Melbourne so I’ve got a lot more contacts for work, life, friends…

“Normally, the most I’ve ever spent in Queensland’s four days at a time when you’re flying in on a Thursday and then back out on the Sunday.

“I’ve been lucky that I’ve had, I guess, the people I’ve got around me to make it work for this far, but ultimately I’d like to get to Melbourne if I’ve got to stay somewhere for a couple of months.

“Obviously, because we don’t know what’s going to happen in Sydney, and if Sydney’s the only city in lockdown and Winton’s coming close, then I dare say we’ll probably be racing.

“But obviously if Sydney, Canberra, Melbourne are no good, then I don’t think people will be racing anytime soon.”