Raikkonen insists F1 future is up to him

Raikkonen insists F1 future is up to him 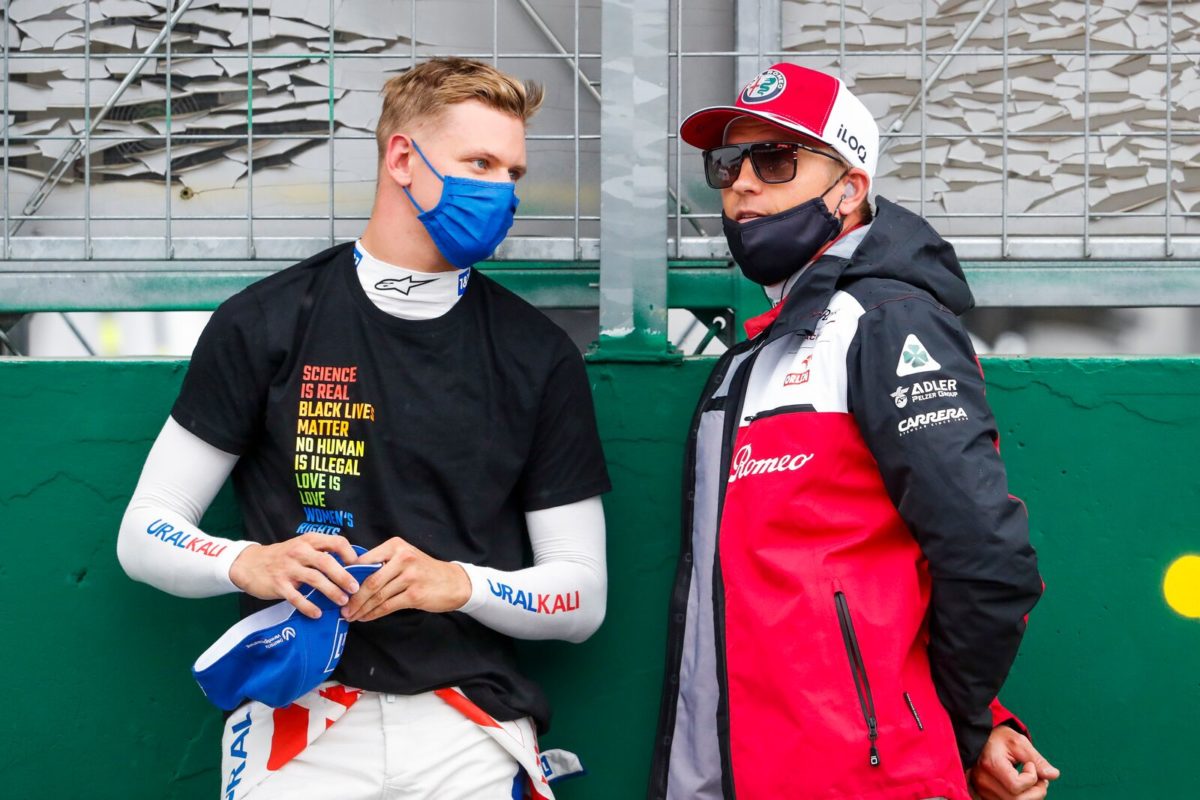 World champion Kimi Raikkonen maintains the decision on whether he will continue in Formula 1 next year is his call.

Set to turn 42 before the end of the season, Raikkonen is the oldest driver on the grid.

The Finn made his debut with Sauber in 2001, before going on to win the 2007 world championship with Ferrari.

“The decision will be in my hands if I want to go on or not,” the 21-time grand prix winner stated.

“But I don’t know, I mean, I haven’t really thought about it too much.

“I’ll go off how I feel and see what happens.

“I’m not stressed about anything.”

There is something of a logjam of drivers currently building up on the fringes of Formula 1, with a number of juniors waiting in the wings.

Callum Ilott has taken Raikkonen’s place during Friday practice at two grands prix this season already, while Mick Schumacher has been linked with a step up from Haas to Sauber.

A new naming rights deal with Alfa Romeo has reportedly seen an easing of the relationship with powertrain partner Ferrari.

That’s a development which could see Alpine look to place its juniors at the squad, the French marque having admitted it doesn’t have room in the home team for its young talents.

Oscar Piastri and Guanyu Zhou are both showing well in FIA Formula 2, sitting first and second in the championship.

Elsewhere, Red Bull has Alex Albon and Liam Lawson with nowhere to race, and Nico Hulkenberg remains waiting in the wings too.

Theo Pourchaire recently took the wheel in a junior driver test at the Hungaroring in the days following the Hungarian Grand Prix.

Sauber team boss Frederic Vasseur therefore is spoiled for riches on the driver front, suggesting that should Raikkonen elect to call time at the end of the season that his seat will not be vacant long.