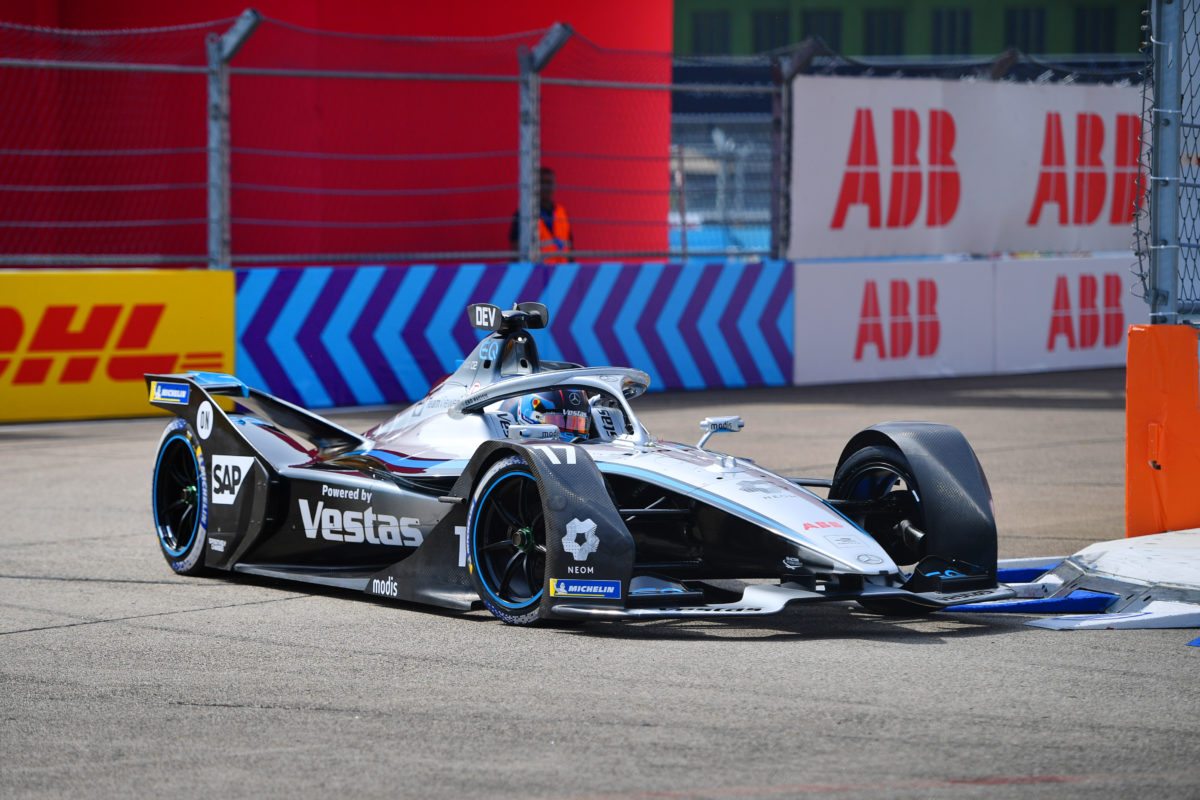 Mercedes has announced it will not continue to compete in the Formula E World Championship beyond the conclusion of next season in favour of its Formula 1 programme.

The German marque sealed victory in both the drivers’ and teams’ championship at the final round of Season 7 in Berlin last weekend.

It has long been considering its position within the all-electric competition and has now confirmed its decision to withdraw from the competition.

“At Mercedes-Benz, we have committed ourselves to fighting climate change at full force in this decade,” said Markus Schafer, member of the board responsible for Daimler Group Research and Mercedes-Benz Cars chief operating officer.

“This demands the accelerated transformation of our company, products and services towards an emission-free and software-driven future, and to achieve this, we must give full focus to our core activities.

“In motorsport, Formula E has been a good driver for proving our expertise and establishing our Mercedes-EQ brand, but in future we will keep pushing technological progress – especially on the electric drive side – focusing on Formula 1.

“It is the arena where we constantly test our technology in the most intense competition the automotive world has to offer – and the three-pointed star hardly shines brighter anywhere else.

“F1 offers rich potential for technology transfer, as we can see in ongoing projects such as the Vision EQXX, and our team and the entire series will achieve net-zero status by the end of the decade.”

Bettina Fetzer, vide president of marketing for Mercedes-Benz AG, added: “Over the last two years, Formula E has enabled us to showcase the Mercedes-EQ brand in a highly endemic and truly innovative format.

“On a strategic level, however, Mercedes-AMG will be positioned and strengthened as our performance brand through its close alignment to our record-breaking Formula One team, and F1 will be our company’s works motorsport focus for the years ahead.

“We wish the Formula E championship, its stakeholders and its innovative format only the best for the future as it continues to grow, and we hope the series has a bright future.”

The decision to leave the championship comes at a time when others are assessing their own participation, including McLaren, which is evaluating its own programme.

Formula 1 is currently looking to define the next generation of power unit regulations, set to come into play from 2025.

It is expected these will have far greater emphasis on alternative power, and potentially utilise biofuels.

Mercedes joined the Formula E grid for Season 5, with Stoffel Vandoorne claiming the operation’s maiden victory at the end of Season 6.

Vandoorne then partnered Nyck de Vries through the most recent season, the latter claiming the championship.

Next season is the last of the current generation Formula E car ahead of its own Gen 3 programme, which promises lighter and faster cars for Season 9.