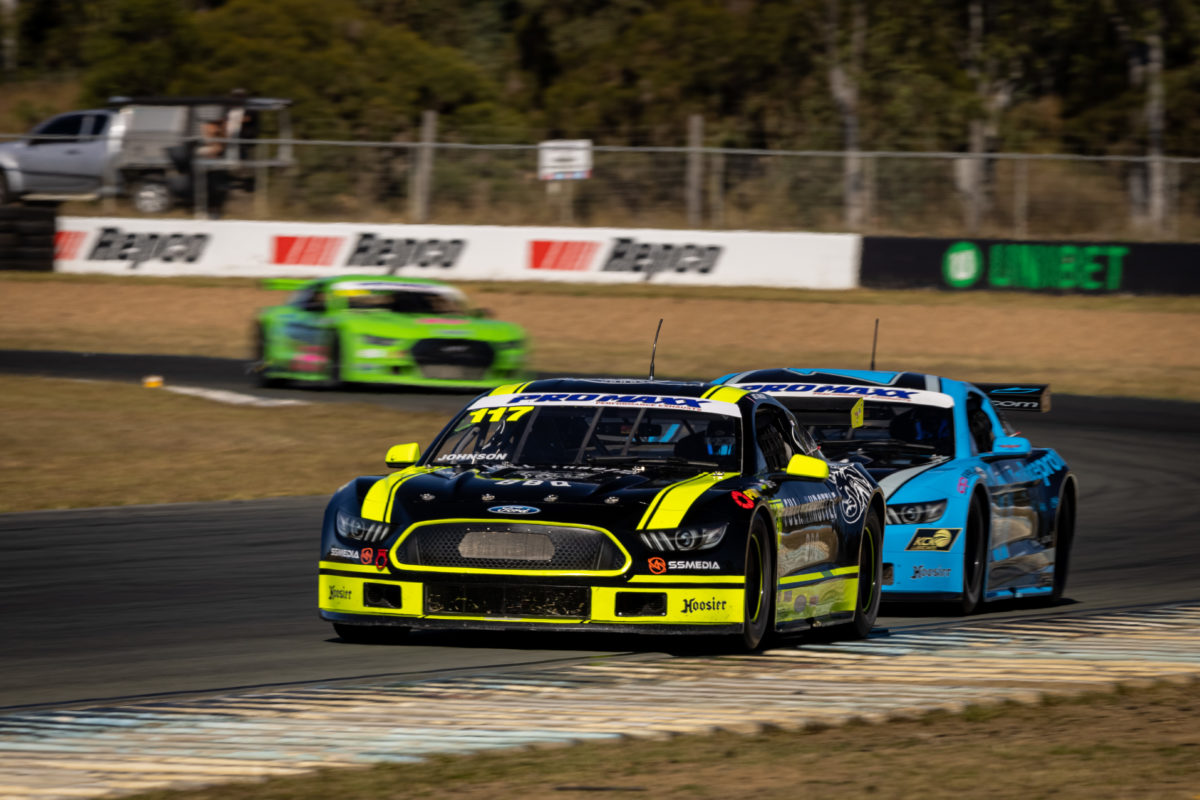 Jett Johnson will make his second round start in the Promaxx Performance Exhausts TA2 Muscle Car Series this weekend at Queensland Raceway.

The third-generation racer is set to be part of a 10-car field in Round 2 of TA2’s Northern Series competition at the Queensland Racing Driver Championship event.

The outing comes after he also drove his TA2 car in the Townsville Tin Tops last month, off the back of a third placing overall at Queensland Raceway in June.

“I had a ball at Queensland Raceway last time, there was a lot of respect between everyone I raced with on track, and it’s been great to chat with all the teams between races, there’s a great atmosphere in the paddock,” said Johnson.

“We raced at Townsville in the Tin Tops after our last TA2 event, and that required a different style of driving because it was a street circuit and I had to work around the grip level the track had, but It was good to learn and gain experience on another type of track.

“I’m still learning everything it takes to maximise these cars. We sit down after each session and look at whatever I’m doing wrong or whatever is slowing me up, and then trying to improve on those things in the next session.”

The Northern and Southern series concept was instituted in case of the border closures which have indeed come to pass.

Nevertheless, Jett’s father Steven Johnson is buoyed by the turnout, and the opportunity to actually race again.

“We’re looking forward to getting back on track,” he said.

“We had a good run last time at Ipswich and we’ve had another race meeting at Townsville since then, so it will be good to get Jett back in the car and see if there are any differences in his driving and how quickly he can get to the level he finished his first event at Queensland Raceway.

“Our TA2 experience so far has been amazing, it’s been everything that racing should be in my opinion. There are some great people within the series, and if there are any issues the tech support is there in the background.

“They are cool cars to drive, they are great to set up, great to work on, they look cool, they sound right and most importantly they give Jett or anyone that drives them the opportunity to properly improve their driving technique because of what you’ve got to do with them with regards to braking, downshifting, heel-and-toe and that sort of stuff.

“I can’t speak any higher of them because they’re just the perfect category for someone who’s interested in racing tin tops.

“Any racing where we can gather enough cars to get a grid is great, especially when we’re limited state-by-state at the moment.

“This event was delayed by a few weeks so to be able to actually get back out on track this weekend is fantastic.

“Even though we’re slightly short compared to the last round I don’t think it’s going to deter anyone’s spirits; I think everyone is just thankful and grateful to be able to go out and have a run in their car let alone have a race.

“We’re excited to get the Mustang back out and learn more and do something that not a lot of people are able to do at the moment, especially down south.” 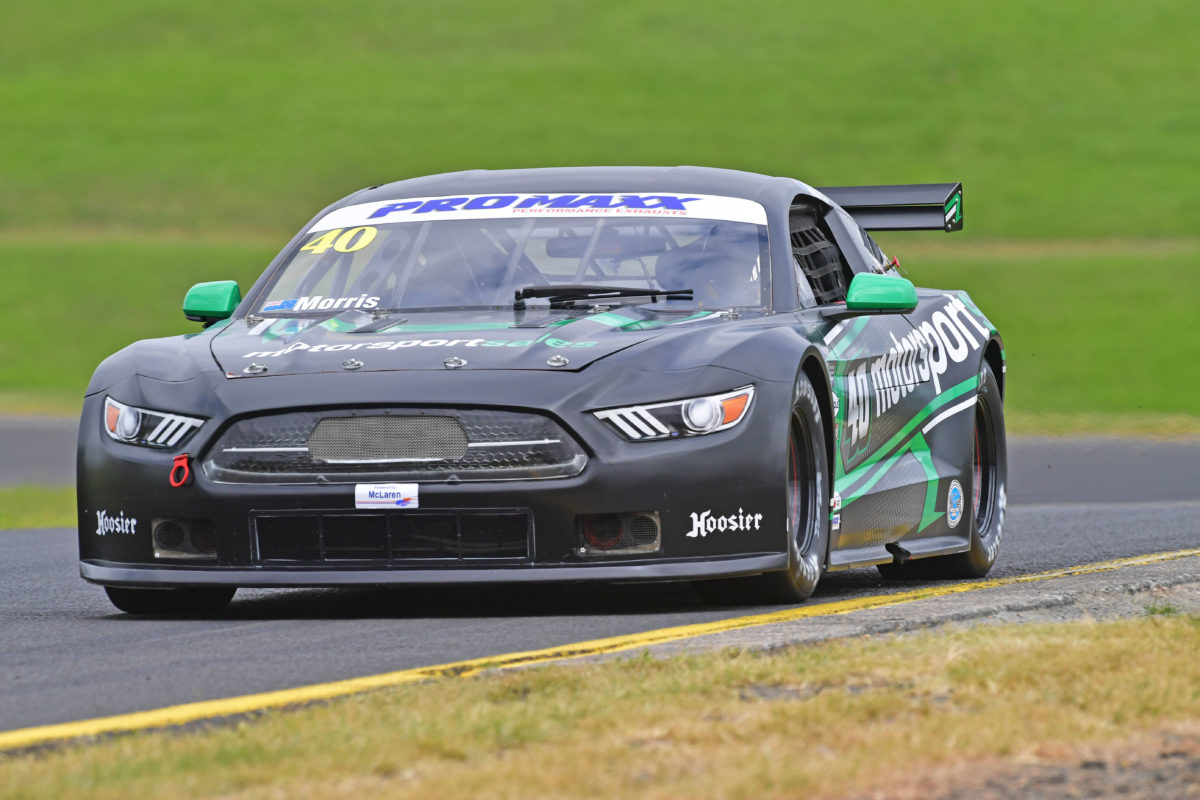 However, production car ace Karl Begg is set to make his debut in the MotorsportSales.com.au Mustang which Nash Morris had previously raced in the TA2 series, and which Begg himself had steered in other competitions.

Rally driver and Heritage Touring Cars racer Robert Leonard is the other newcomer in the field, while Russell Wright is the de factor series leader in Herne’s absence, eight points clear of Johnson.

The TA2 Muscle Car Series is aiming to hold a national round at Wakefield Park in New South Wales on October 22-24, then another at Winton Motor Raceway on November 12-14 and the finale at The Bend Motorsport Park on December 3-5.

Competitors are also slated to race as part of an Invitational at the Supercheap Auto Bathurst International on November 26-28.

In the meantime at Queensland Raceway, general practice will be held on Friday, followed on Saturday by official practice, qualifying, and the first of four races for the weekend.

The EFS175 for Hyundai Excels will also be on the bill, boasting a field which includes Triple Eight Race Engineering boss Roland Dane, among others from the broader Supercars paddock.