Crompton confirmed to return via Eseries

Crompton confirmed to return via Eseries 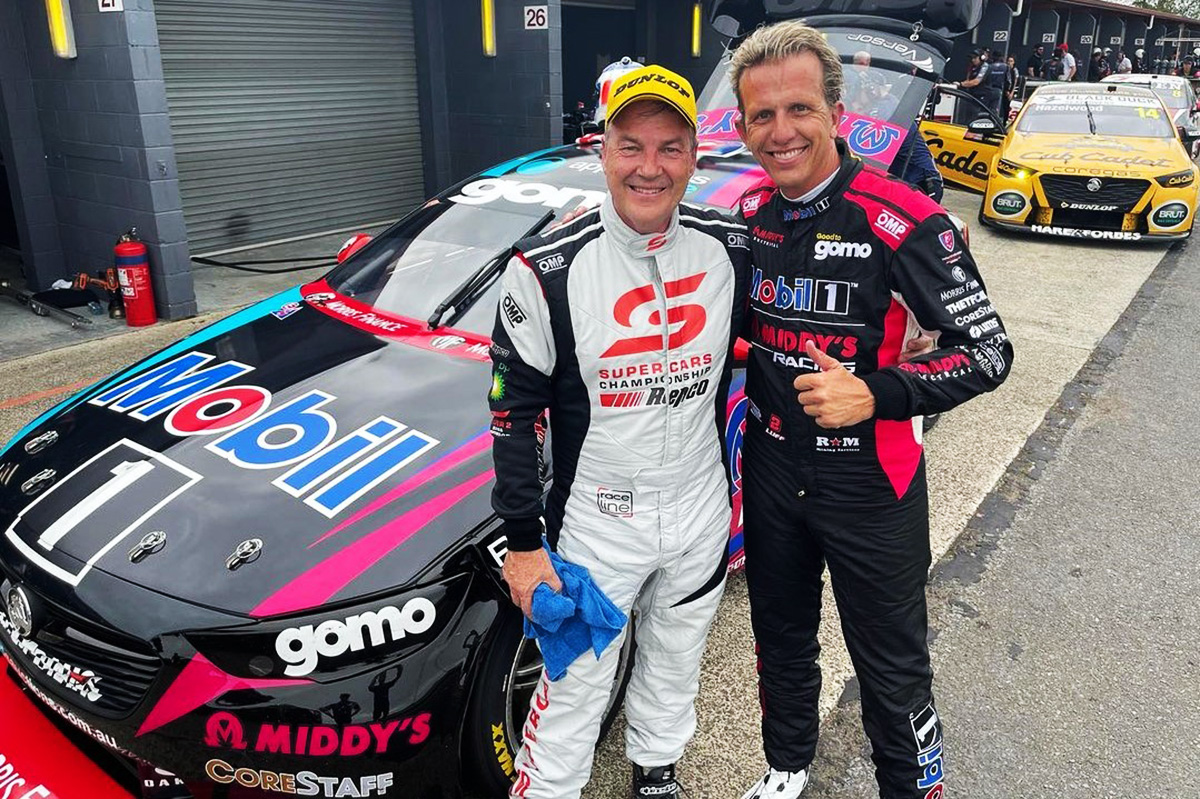 Supercars confirmed tonight via its official website that Crompton will be on the host desk for the opening round of the Cash Converters Supercars Eseries next Wednesday night.

Crompton has missed the past three rounds of the Repco Supercars Championship, at Darwin in June and the Townsville double-header last month, while recovering from prostate cancer.

The 61-year-old was diagnosed in April and has since undergone successful surgery.

The six-round online competition will be held weekly, with Round 1 action taking place at Charlotte for the All Stars contingent and the Red Bull Ring for the Pro Series competitors.