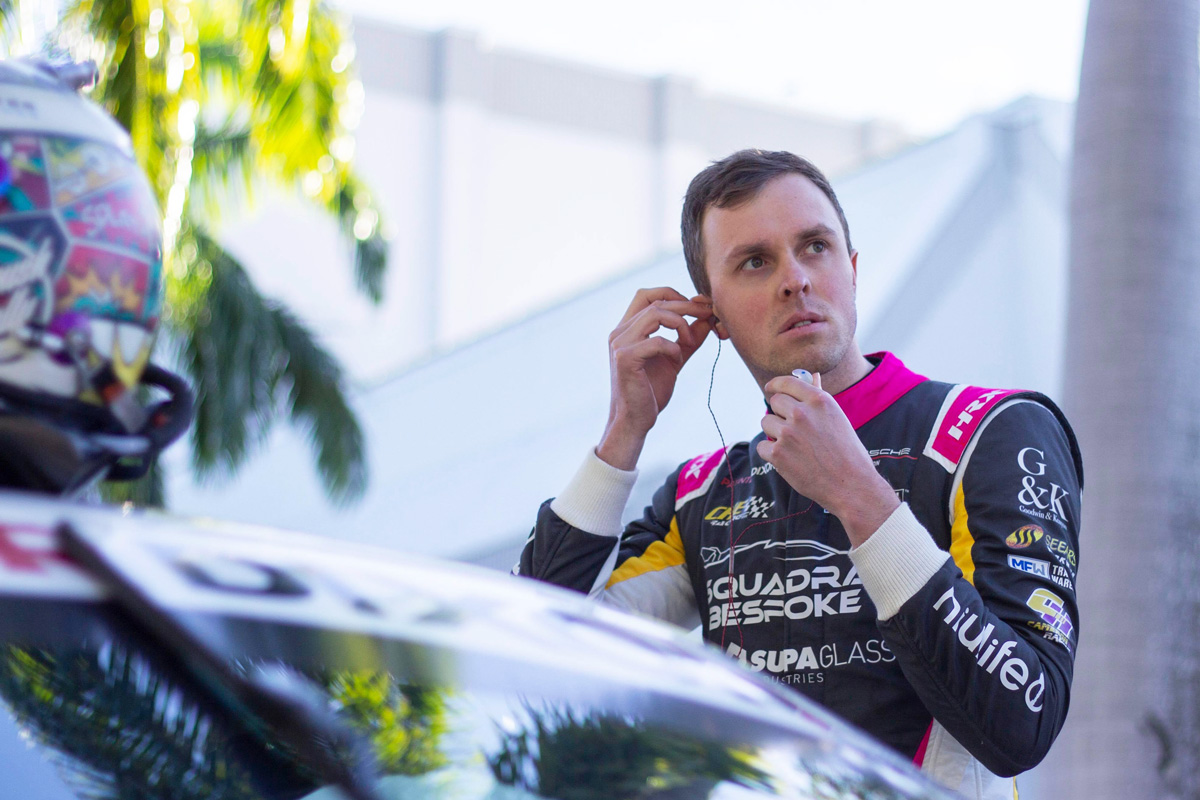 The Canberran has been dominant this season, winning six of nine races to open up an 80-point buffer atop the standings.

With his campaign not resuming until at least October – likely as a support category at Supercars’ Winton SuperSprint round – Hill has been unable to gather momentum.

“It was a good call to push the events back to later in the year because obviously, we wouldn’t be able to race right now anyway,” he said.

“The issue is that borders between states are closed, meaning competitors have to either quarantine to get to an event, or quarantine when they return home.

“We’re looking at options to ensure we can make it to each round, regardless of what occurs in the ACT where we are based, even if that means we have to temporarily relocate to a different state.

“We’re very thankful for the efforts of the Carrera Cup administration in doing everything they can to allow us to go racing again as soon as practically possible.”

Among the items he’s able to be productive with is sorting plans for next year.

“We aren’t bored by any means!”