Win a trip for two to the Supercars season finale

Win a trip for two to the Supercars season finale 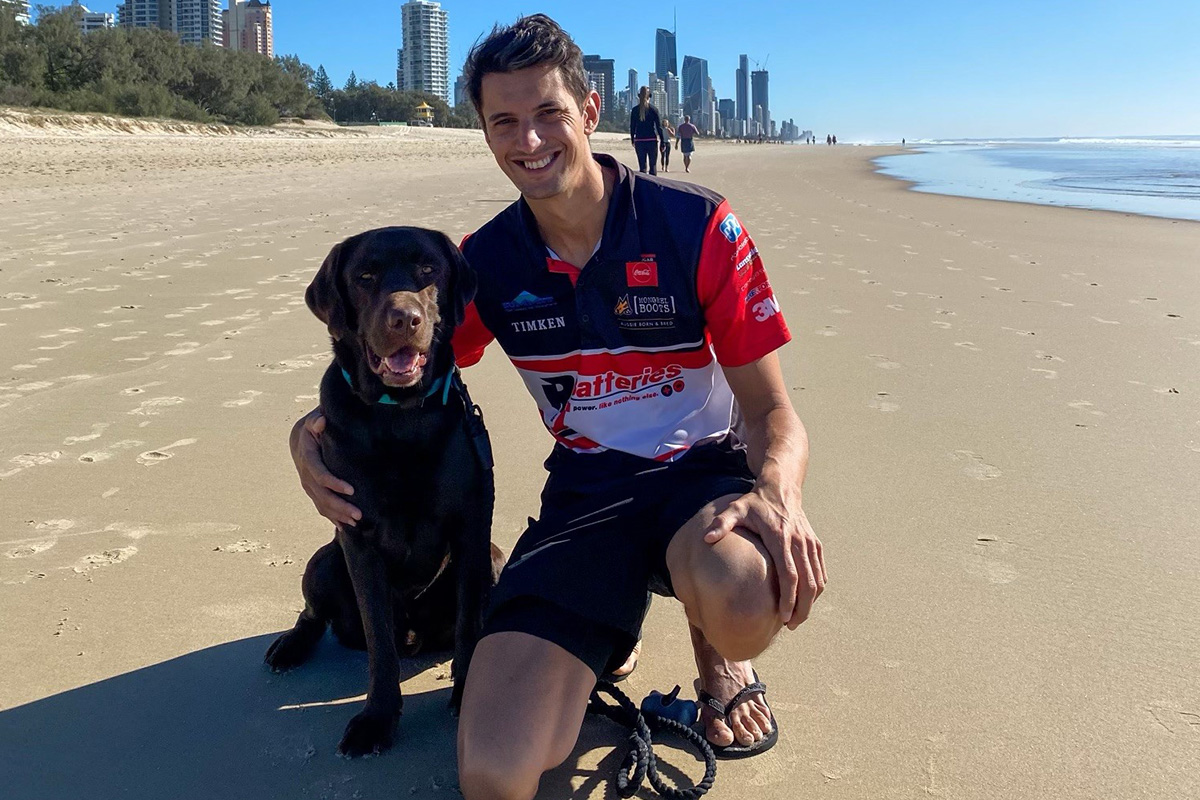 Nick Percat with his dog, Nelson, on the Gold Coast

Two lucky motorsport fans will be treated to an immersive experience at this year’s Boost Mobile Gold Coast 500 thanks to a competition being run by R&J Batteries.

Colloquially known as the ‘Concrete Canyon’, the Surfers Paradise Street Circuit has long been a popular fixture on the Supercars Championship calendar.

After a COVID-19 forced absence from the 2020 schedule, the Gold Coast event returns as the season finale this year on December 3-5.

The competition run by R&J Batteries, in association with Speedcafe.com and Brad Jones Racing, is a straightforward entry process running until a deadline of 23:59 AEST this Sunday, August 22.

A winner will be randomly selected and notified accordingly, as well as being announced on the R&J Batteries Facebook page.

The prize is a complete event package for two, including general admission tickets for all three days at the track, three nights’ accommodation and return flights from nearest Australian capital city.

Percat is a four-time Supercars Championship race winner in a career headlined by taking victory in his first start in the Bathurst 1000 in 2011, combining with Garth Tander and the Holden Racing Team.

He has been a regular on the grid since 2014 across stints with Walkinshaw Racing, Lucas Dumbrell Motorsport and Brad Jones Racing, with whom he has re-signed for next year and beyond.