Jamie Whincup is confident a full 12-round Repco Supercars Championship can be delivered this year despite COVID-19 concerns around Australia.

Supercars is on a longer than usual mid-season break, having last raced at Townsville on July 18.

That marked Round 7 of the season, leaving the category obligated to hold another five events in 2021 to meet contractual agreements with stakeholders including its broadcast partners.

After a raft of calendar changes, a revised schedule was announced, with action resuming on October 2-3 at Winton Motor Raceway, followed by Phillip Island three weeks later.

The Repco Bathurst 1000 and Beaurepaires Sydney SuperNight are then slated for November, before the season-closing Boost Mobile Gold Coast 500 on December 3-5.

Thus, the next four rounds are all due to take place in the two Australian states hardest hit by the pandemic, namely Victoria and New South Wales, sparking concerns regarding feasibility.

Whincup, who sits on the Supercars Commission as well as driving for Triple Eight Race Engineering, though is unperturbed.

“I don’t worry about things like that, I just try to put the energy into how to make it happen,” he told Speedcafe.com. 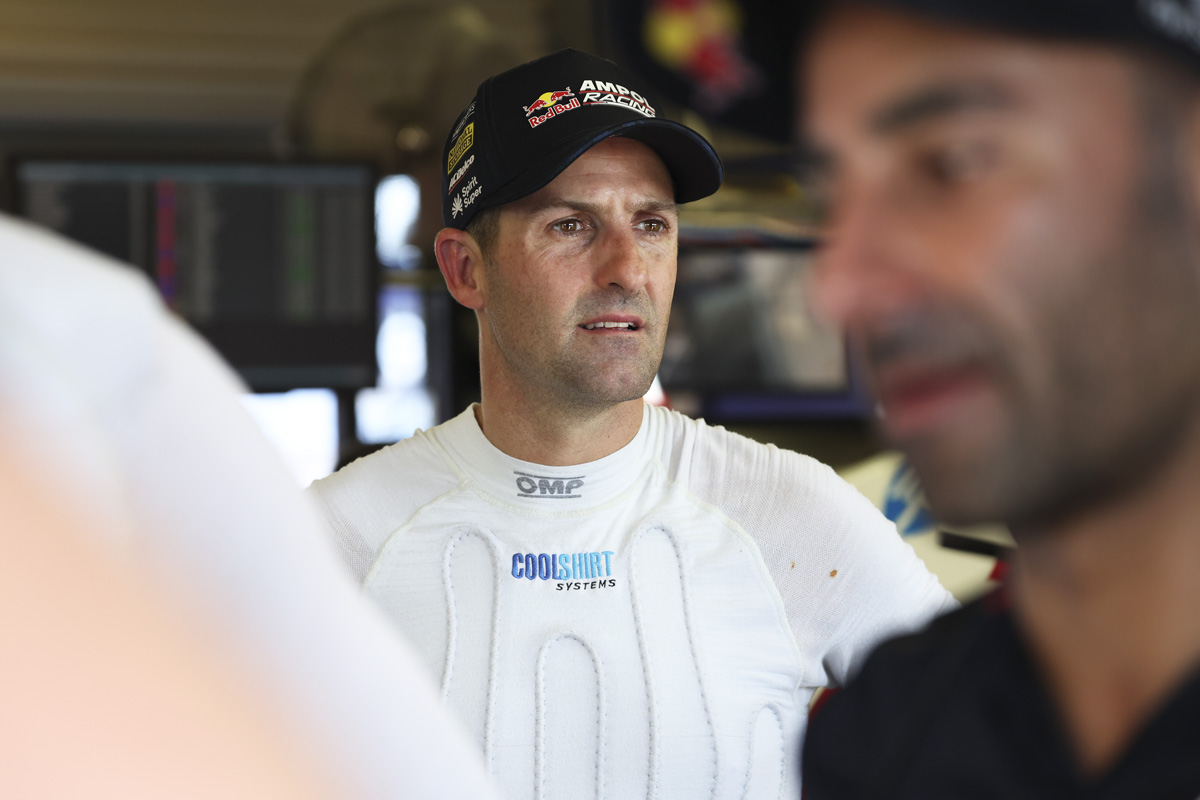 “But from what I’ve seen, no one is scared of hard work within the Supercars community so we will all bond together and put our heads down and make it happen one way or another.”

Asked to elaborate on what that hard work may look like, the seven-time champion added: “It might mean being on the road, it might mean being away from family longer than what’s pleasant, it might be back-to-back race weekends – it could be a combination of anything.

“But motorsport is not full of soft people, it’s full of hard people that get a smouldering car come in, finish one race at lunchtime and they’ve got to get the thing out at four o’clock.

“The sport hardens people up and gives them a really good work ethic and that’s what gives me confidence that one way, shape or form, we’re going to be able to complete this 2021 championship.

“If we’re all a bunch of prima donnas that are waiting for somebody to step in when we’re in trouble, then I’d be nervous that it wouldn’t happen, but I have just got confidence in everyone’s ability.”

Whincup is second only to team-mate Shane van Gisbergen in the championship standings, in what will be his final full-time campaign behind the wheel before retiring to take over from Roland Dane as Triple Eight team principal.