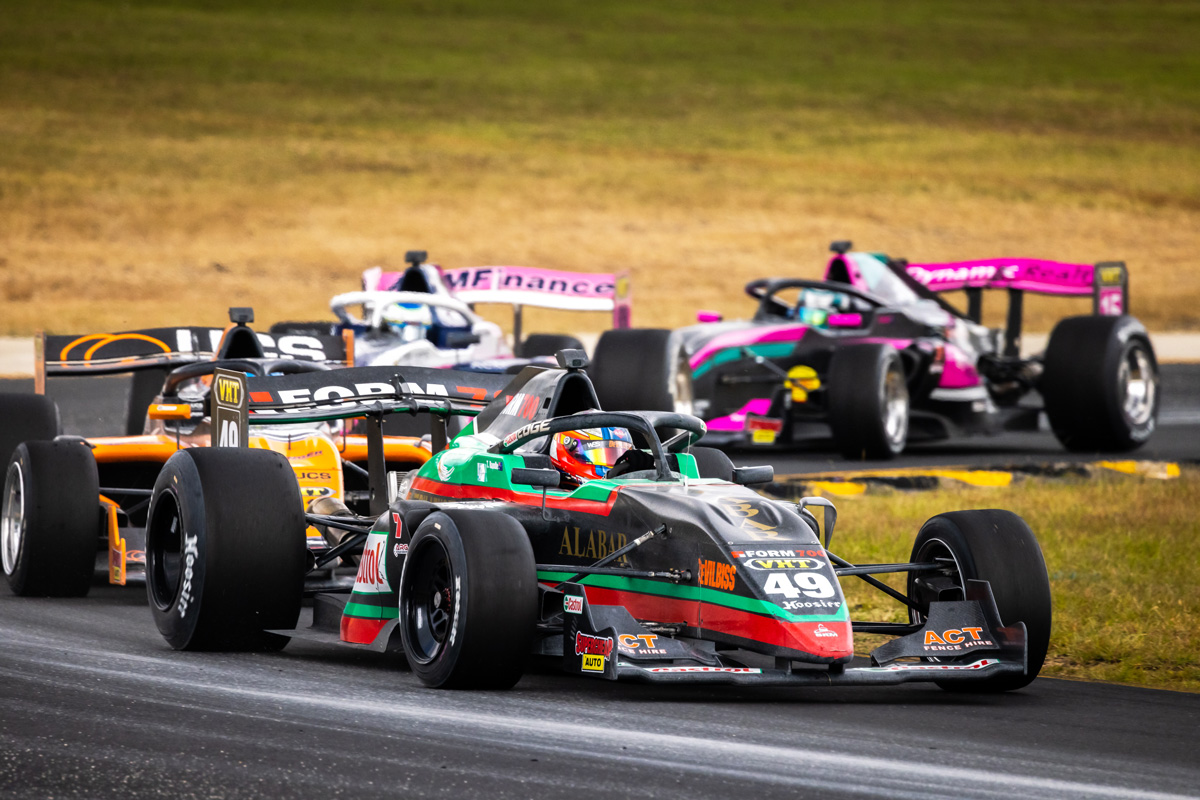 S5000 cars will make up the Tasman Series grid

The S5000 Tasman Series will carry a $50,000 prize pool to dangle a carrot in front of motorsport stars from both Australia and abroad.

The money on offer will act as additional incentive to capture the coveted Tasman Cup – a trophy won by the likes of Bruce McLaren, Jim Clark and Sir Jackie Stewart – almost 50 years after it was last up for grabs.

Third place and the highest-ranked international driver (including New Zealand) will score $5000 each, as well.

“A $50,000 prize fund reflects the prestige in which ARG holds the return of the Tasman Series. It is an iconic brand and the rewards on offer for those competing needed to reflect that,” said Australian Racing Group CEO Matt Braid.

“Investing in a prize fund shows that we are committed to giving the S5000 Tasman Series the best possible launch pad with which to build a long-term future for it and S5000 as a category.

“It also offers the potential of a significant return to those who enter the series and have some success.

“The $5000 bonus for the top international driver will help add to the value proposition for those coming from New Zealand, or further afield.

“A potential $35,000 windfall, should they win the series, is a worthwhile return over and above a chance to win the Tasman Cup and compete at two iconic circuits.”

An official Twilight Tasman Test is to precede Round 1, which will unfold as part of the Supercheap Auto Bathurst International across November 26-28.

The second leg will be held a week later on the Gold Coast, in support of the Repco Supercars Championship’s season finale.

All seven races will be broadcast live on the Seven Network or Fox Sports, with Sky Sport offering coverage for New Zealand fans.