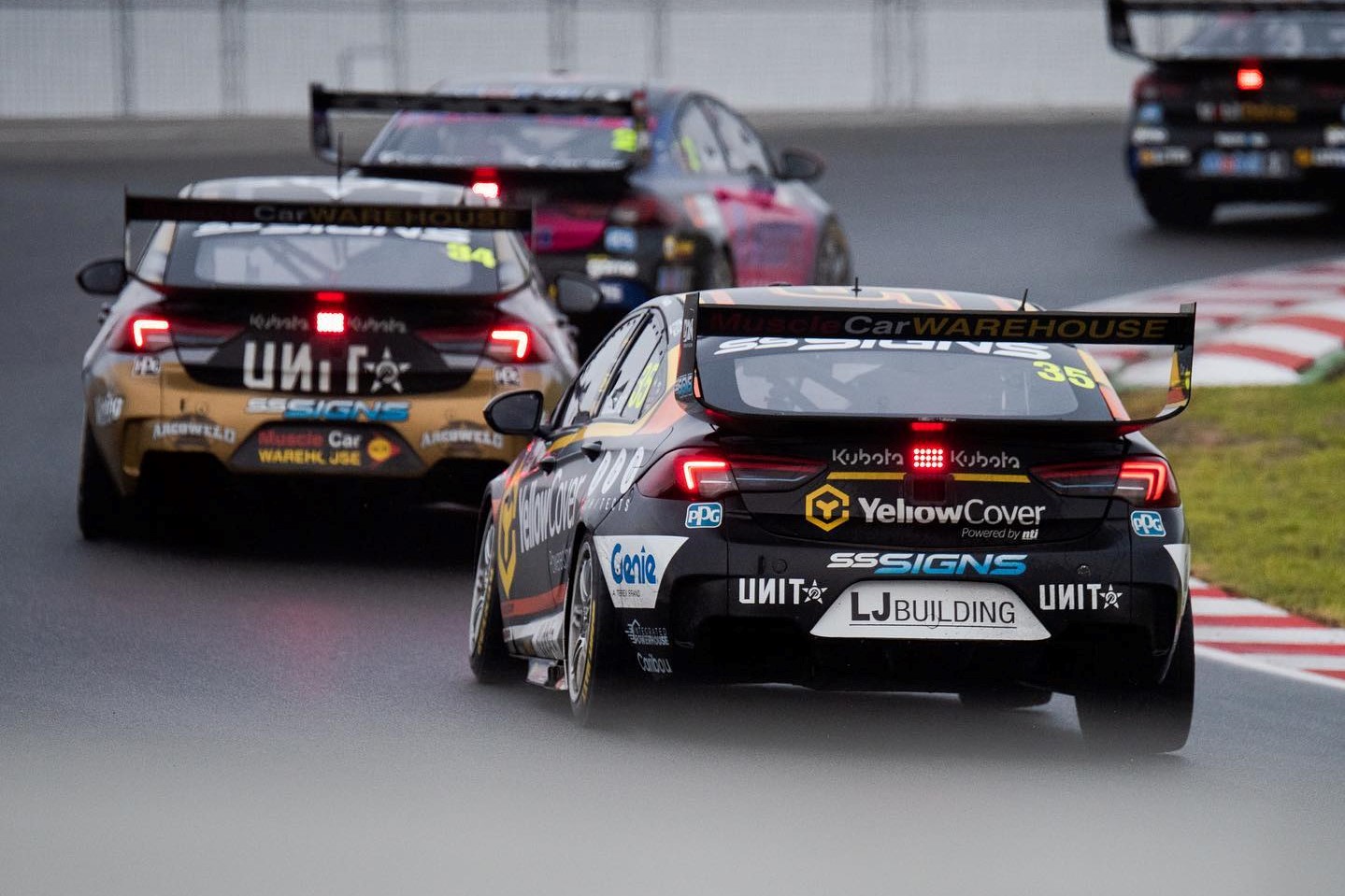 Matt Stone Racing is planning to convert one of its Super2 Series cars to Supercars Championship specification despite failing to acquire a third Racing Entitlements Contract.

Since late last year, the team has sought to acquire a third REC with a view to reviving its two-driver, part-time SuperLite set-up or adding a third full-time driver to its ranks.

However, Supercars opted not to sell one of its two shelved RECs to the team, an opportunity which was by contrast given to Tickford Racing.

Supercars has not explained why it denied Matt Stone Racing the opportunity to purchase the racing licence at the close of the tender process.

Nevertheless, the team has remained committed to a three-car programme in 2022, so much so that plans are afoot to convert a Holden Commodore from VF to ZB specification.

“We are looking at doing that at the conclusion of the season because one of our chassis is reasonably old and there are some newer options in our Super2 fleet,” team owner Matt Stone told Speedcafe.com.

“We’re looking at basically gearing up, using this downturn that we’ve got now to gear up equipment-wise and start planning chassis wise for next year on the basis that we will go to three cars at some point.

“We may as well use this downtime efficiently to try and see what we can do to help that along internally.”

Stone and team co-owner Jason Gomersall have met with Supercars CEO Sean Seamer in the wake of the REC refusal.

Since then, little progress has been made on a resolution.

The team could conceivably acquire the REC in the same manner it sought to last year through the Supercars Board, though in that instance it was shot down.

“We don’t particularly want to wait until two minutes to midnight to make a decision.

“We will get to a point where we’ll just pull out of the interest and put our plans back a year as we did last year.

“The more we do now, the more runway we get when that go-no-go point comes to play.”

Asked why he thought discussions with Supercars has broken down, Stone said the category had blamed the expected ownership change.

“As much as we’re trying to go ahead with it, everyone conveniently uses the ownership change as a delay tactic,” Stone explained.

“We’re kind of in the same holding pattern we’ve been in for quite a while now, unfortunately.

“Essentially now it’s all about the ownership change. We haven’t progressed at all in recent times.

“We’re at the mercy of Supercars management as they are the owners of that REC that failed to tender.”

Matt Stone Racing’s on-track performance has taken a step forward this year, with Jake Kostecki delivering a season-best fifth place at the Darwin Triple Crown in June and team-mate Zane Goddard featuring in Top 10 Shootouts at two of the past three events.