Japanese Grand Prix to be cancelled

Japanese Grand Prix to be cancelled 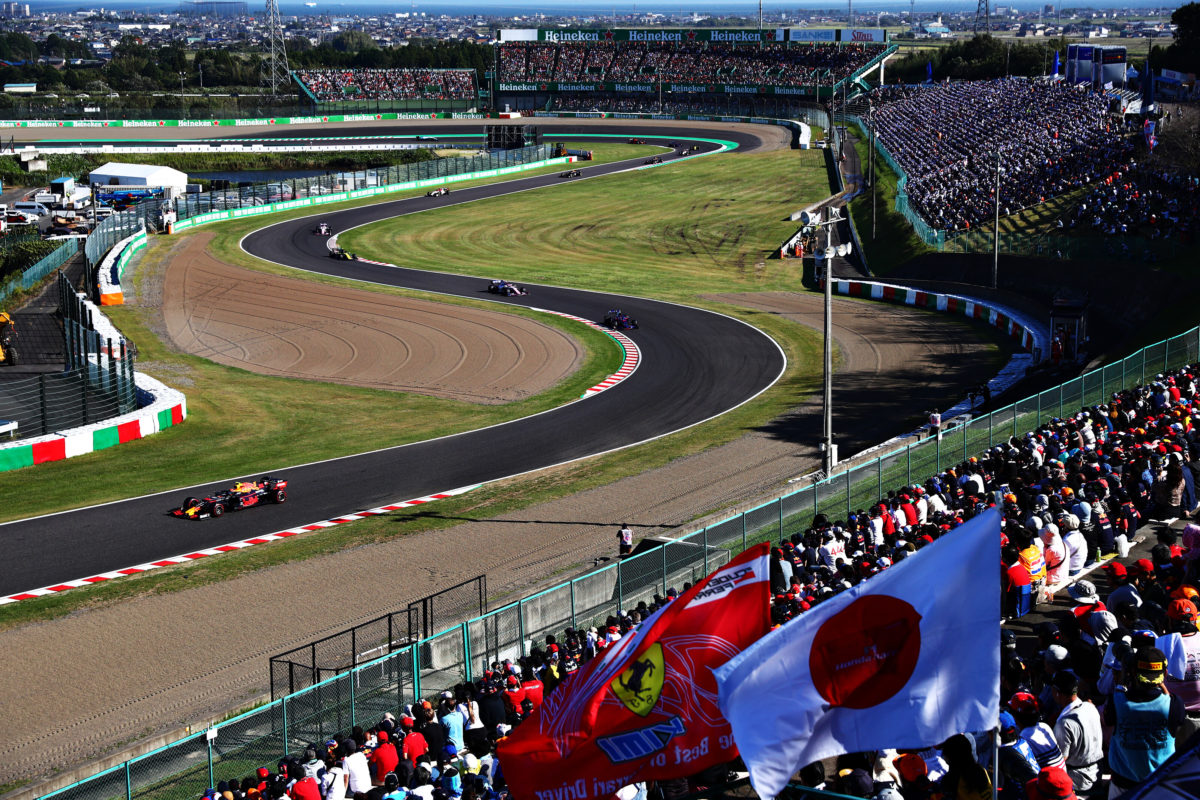 The Japanese Grand Prix is set to be cancelled

The Formula 1 Japanese Grand Prix is set to be cancelled as concerns surrounding the coronavirus remain in the country.

The Suzuka event has been under a cloud for some time, with most expecting the race to be cancelled.

That’s despite Japan having recently hosted the Olympic Games.

An increase in the number of COVID-19 infections has seen parts of the country declared a state of emergency while yesterday the lockdown in place in Tokyo was extended from August 31 to September 12.

“The Delta variant raging across the world is causing unprecedented cases in our country,” said Prime Minister Yoshihide Suga.

“Serious cases are increasing rapidly and severely burdening the medical system, particularly in the capital region.”

The Japanese Grand Prix is currently scheduled to take place on October 10.

Confirmation of its cancellation is expected in coming days.

Such a development throws a spanner in the works, especially when a second event at the Circuit of The Americas looks to no longer be an option.

However, there are also further restrictions in place in Travis County, the area within which the United States Grand Prix venue is located.

That’s further supported by the prospective Texas Grand Prix no longer featuring on the Circuit of The Americas website.

Options do remain for F1 organisers, however.

An event in Qatar has been tipped, and another race in Bahrain also a possibility.

Even the Dubai Autodrome has been flagged as a potential venue should it be needed – both its Grand Prix (5.39km) and International (4.29km) variants hold an FIA Grade 1 license required to host F1.