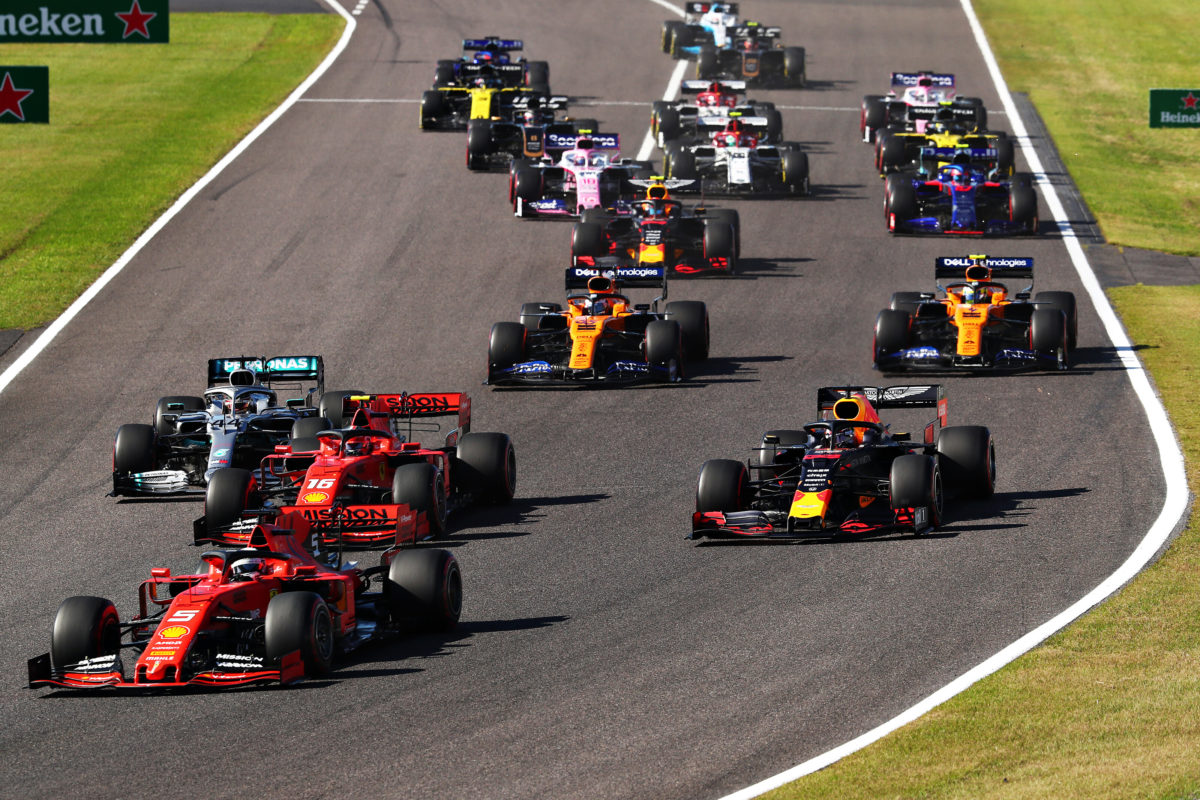 The start of the 2019 Japanese Grand Prix

Formula 1 will not visit Suzuka in 2021 with confirmation the Japanese Grand Prix has been cancelled.

The announcement has been long expected with the decision ultimately made by the Japanese Government.

“Following ongoing discussions with the promoter and authorities in Japan the decision has been taken by the Japanese Government to cancel the race this season due to ongoing complexities of the pandemic in the country,” read a statement from Formula 1.

“Formula 1 is now working on the details of the revised calendar and will announce the final details in the coming weeks.

“Formula 1 has proven this year, and in 2020, that we can adapt and find solutions to the ongoing uncertainties and is excited by the level of interest from locations to host Formula 1 events this year and beyond.”

While there was no confirmation that the event would be replaced, F1 officials have long targeted a full compliment of 23 races in 2021 despite the ongoing disruptions caused by the pandemic.

That has seen the Australian Grand Prix postponed from March to November before being cancelled, with the Canadian Grand Prix also being axed.

Qatar has long been tipped to replace the Albert Park race, while Bahrain and even Dubai have been identified as other prospective venues.

A second event at the Circuit of The Americas looks, for the moment, to have been put on ice.

Bahrain hosted the season opener this season, and last year held two events with the second on the outer loop variant of the circuit.

Neither Qatar (Losail) or the Dubai Autodrome have previously hosted a Formula 1 world championship event.

It’s only the second time since 1987 that Japan will have not hosted Formula 1, having also missed out last year as a result of the pandemic.