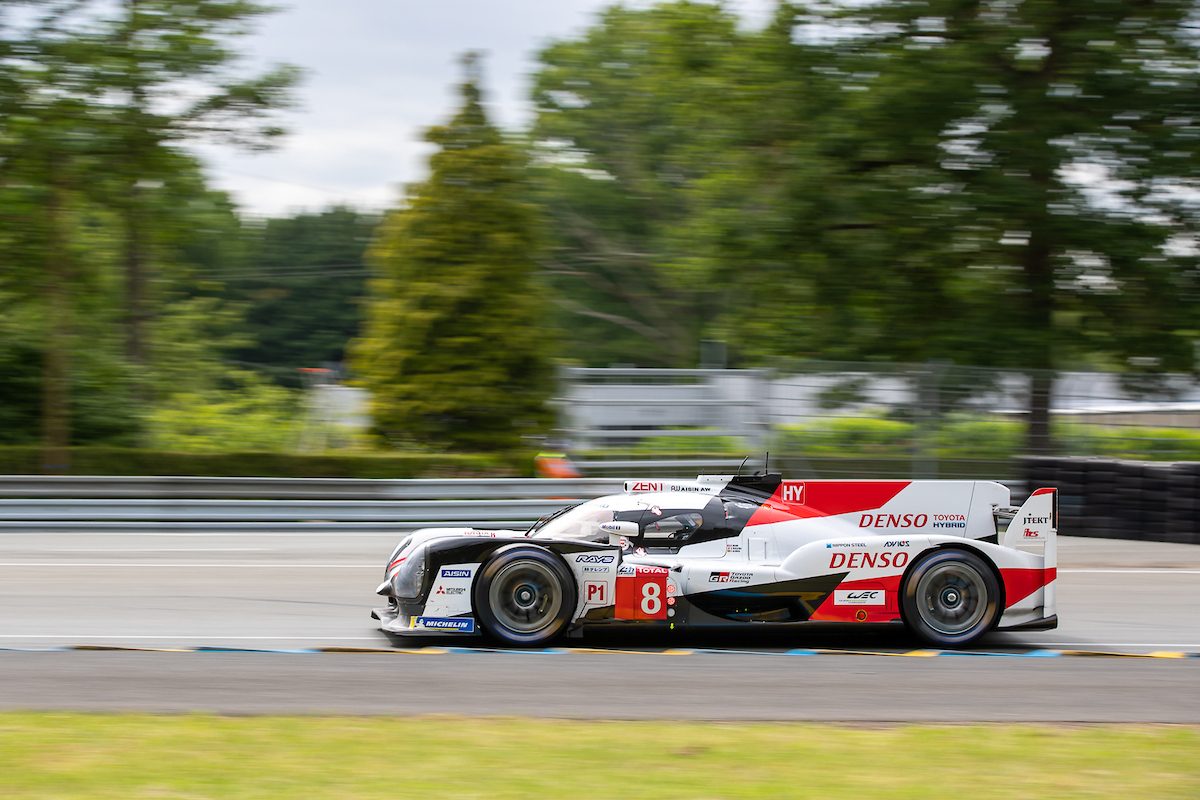 Fernando Alonso has twice won the 24 Hours of Le Mans

Fernando Alonso has floated the idea of teaming up with Max Verstappen for a tilt at the 24 Hours of Le Mans.

Alonso has twice won the French classic during his time racing with Toyota in the World Endurance Championship.

Verstappen has never taken part in the blue riband sportscar event, though has previously flagged the race as something he could do with his father, Jos.

For the moment Alonso and Verstappen find themselves as adversaries in Formula 1, and while that situation is unlikely to change in future, Alonso suggests away from the sport’s pinnacle there may be opportunities to pair up.

“We still have an opportunity in the future,” Alonso said of his chances of driving with Verstappen.

“Maybe not in F1 honestly, because I don’t see that that’s a possibility.

“But yeah, in the future, who knows?

“It would be nice to one day share a team.”

The two-time world champion, currently competing in his 18th season of F1, turned 40 in July.

Verstappen meanwhile is just 23, having made his F1 debut as a teenager in 2015.

In 2016, the Dutchman became the youngest world championship grand prix winner at just 18, a record Alonso himself held following his maiden success at the 2003 Hungarian Grand Prix.

“It of course would have been incredibly exciting to be on one team, you know, together with him,” Verstappen added on the prospect of partnering up with Alonso.

“Like he says, there are also a lot of opportunities outside of Formula 1 later on, so who knows.

“Will be quite cool, I think.”

Alonso is set to take the wheel of an Alpine Formula 1 car ahead of this weekend’s 24 Hours of Le Mans as part of the pre-race ceremony.