TCR’s The Bend double set to shake up series standings

TCR’s The Bend double set to shake up series standings 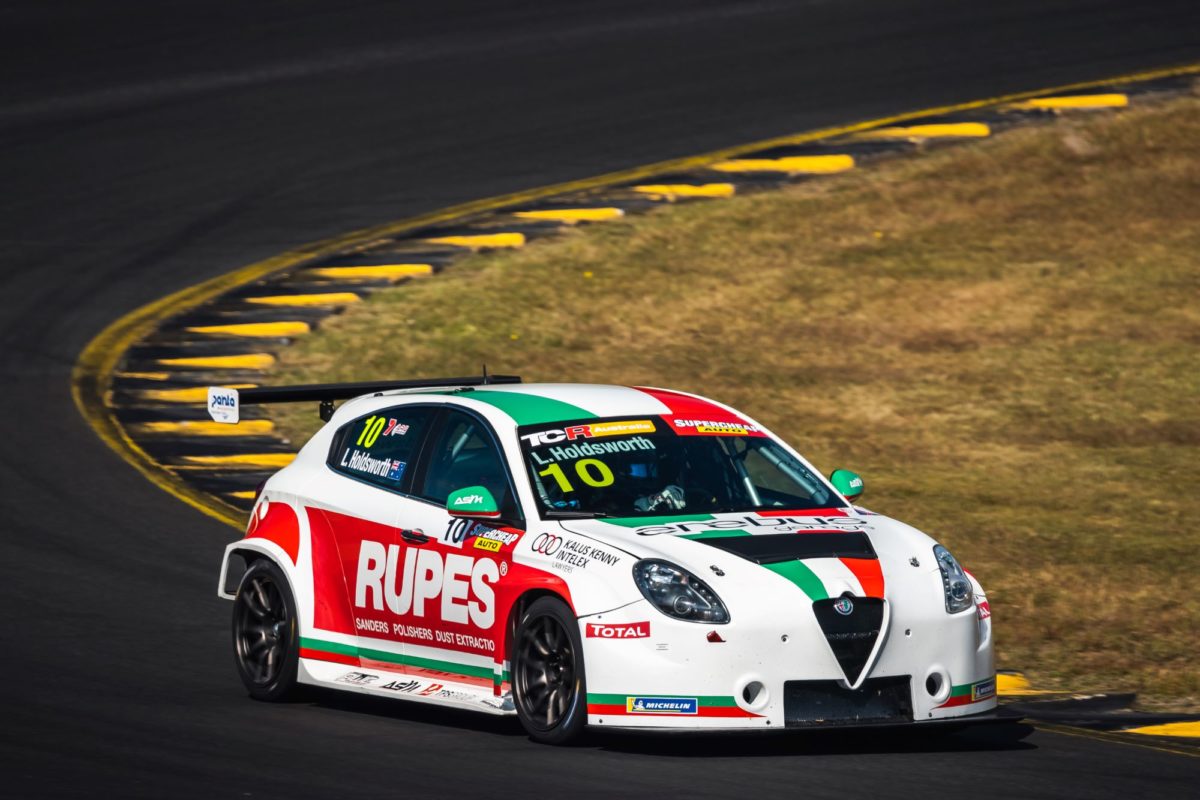 The Supercheap Auto TCR Australia Series’ double round at The Bend could shake up the standings, according to Lee Holdsworth and Tony D’Alberto.

While Chaz Mostert is relatively safe in the lead of the competition, 38 points, or less than any given race in the season, separate second from seventh.

Furthermore, the cancellation of the Sandown event has seen two rounds packed into the visit to The Bend in October, raising the stakes for drivers.

“After sitting on the sidelines twiddling our thumbs, it will be nice to get back to an action-packed event and have a heap of racing, which will be televised to all our fans. I’m looking forward to it.

“We’ve had a lot of time out of the car so there hasn’t been any time to develop the car and tune it. I doubt many people have been testing so I think those first few practice sessions will be critical in getting the car in the sweet spot to really capitalise on a huge event.

“It’s going to be so vital for the series to be strong from word go or from the first qualifying for the two events.

“The fight is on for second [in the series] and as we saw before that final race at Sydney Motorsport Park [most recent round], I think Luke King was back in fourth or fifth and he came out of the weekend second, while it was vice versa for me.

“I dropped from, I think, second or third in the series to fifth, so it’s very tight and over six races, it’s going to certainly shuffle the standings around massively from second onwards.” 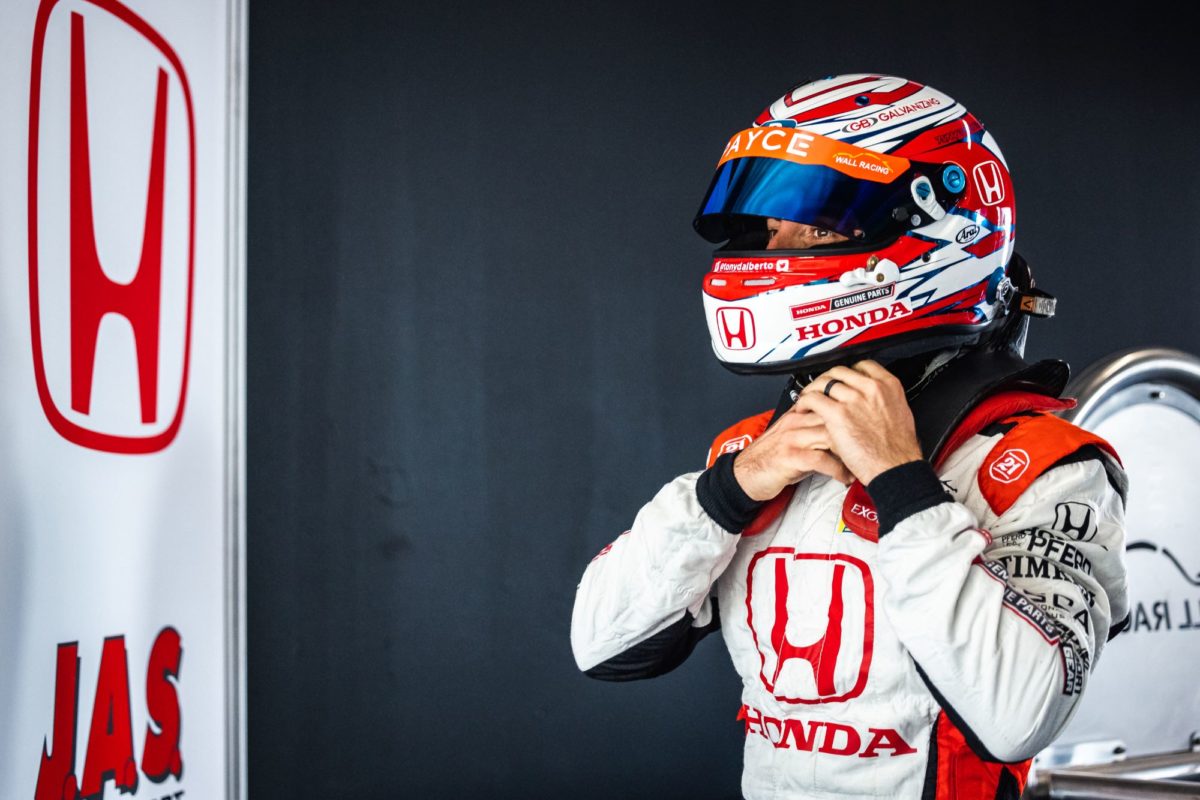 “To be honest, I think it’s a great idea for the series,” said the Honda driver, currently ninth on the table but 56 points behind second spot.

“The Bend is a great facility, great track, the cars produce great racing there.

“We haven’t had a great year, but the series is still pretty tight so if you roll out well and really capitalise at The Bend, there is no reason why you couldn’t jump up the order quite quickly.”

Holdsworth is slated to partner Chaz Mostert at Walkinshaw Andretti United for the Repco Bathurst 1000, while D’Alberto will line up for Dick Johnson Racing with either Anton De Pasquale or Will Davison.

A rescheduling of the Great Race means it now follows TCR’s rounds at The Bend by three weeks, a boon for Supercars co-drivers, and the Supercheap Auto Bathurst International will be held three weeks later again.

“We’re going to go from nothing to a heap of seat time; I think that’s going to be exciting,” added D’Alberto.

“Any seat time is great, especially heading into any Bathurst event, whether it be the 1000 or the International.

“But we’re going to go in there, hopefully with testing prior and we’ll definitely get some miles under our belt that weekend.”

Rounds 5 and 6 of the Supercheap Auto TCR Australia Series take place at The Bend on October 15-17.