Sandown TCR round cancelled, replaced by The Bend double

Sandown TCR round cancelled, replaced by The Bend double 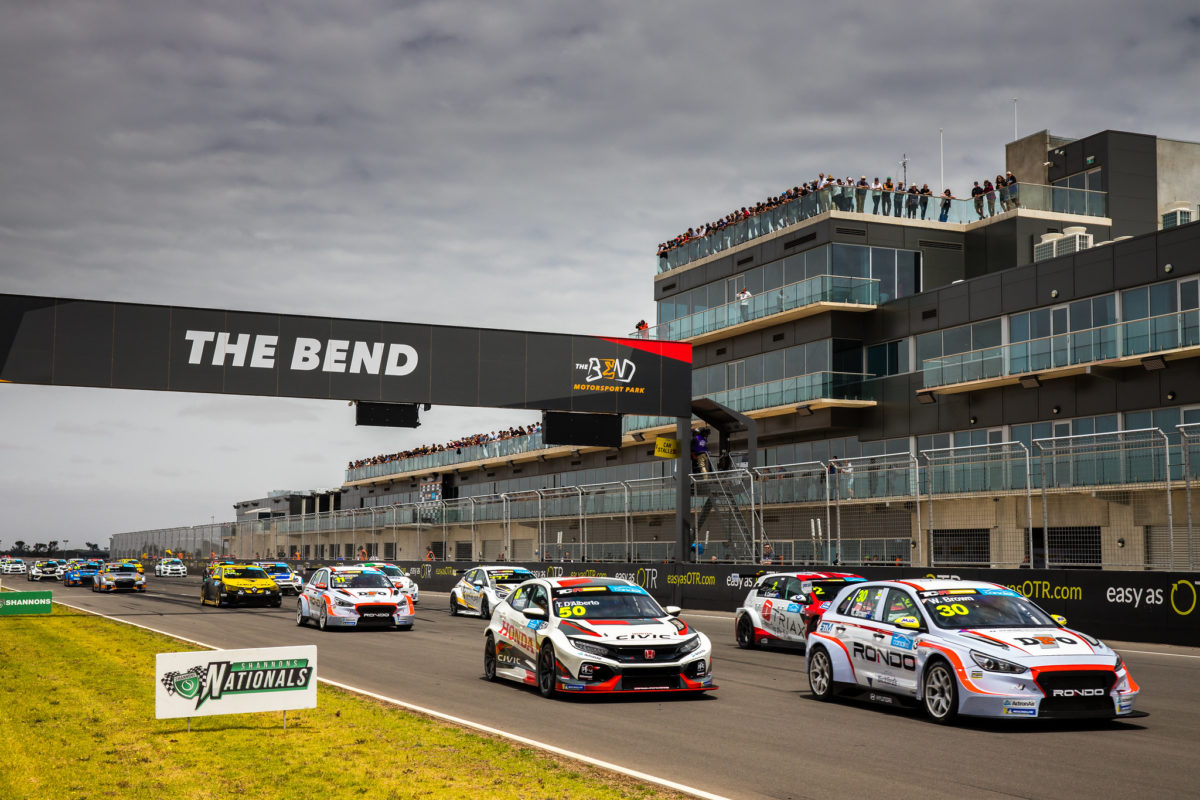 The Supercheap Auto TCR Australia Series at The Bend in 2019

The Shannons Motorsport Australia Championships event at Sandown, which was to include the Supercheap Auto TCR Australia Series, has been cancelled due to COVID-19 restrictions.

Instead, double rounds will be held at the Motorsport Australia Championships event at The Bend on October 15-17.

Fanatec GT World Challenge Australia Powered by AWS, which is part of the Australian Racing Group (ARG) stable along with the aforementioned three series, will run to an unchanged format of a two-driver, three-hour race as part of the Motorsport Australia GT Endurance Championship.

The announcement comes as Victorian Premier Daniel Andrews confirmed yesterday that not only will Melbourne’s lockdown will be extended to September 2, but that a curfew will be reinstated in that city, where Sandown is located.

It also gives more time for a litany of other border restrictions to clear/ease before competition resumes.

The change to the Motorsport Australia Championships programme makes for an even more tightly packed fortnight of motorsport in South Australia.

It was only last month that an extra round at The Bend in October was announced, in order to make up for the cancellation of the meeting which would have been held at Morgan Park in June and then the weekend just gone.

At the first, TCR, TCM, GT World Challenge, and Trans Ams, while be joined by Porsche Michelin Sprint Challenge, and Radical Australia Cup, while a round of the Kincrome SXS Motorsport Australia Championship will also be held at The Bend that weekend.

The Battery World Aussie Racing Cars Super Series is also likely to feature at one round at The Bend, although exactly which is yet to be confirmed. 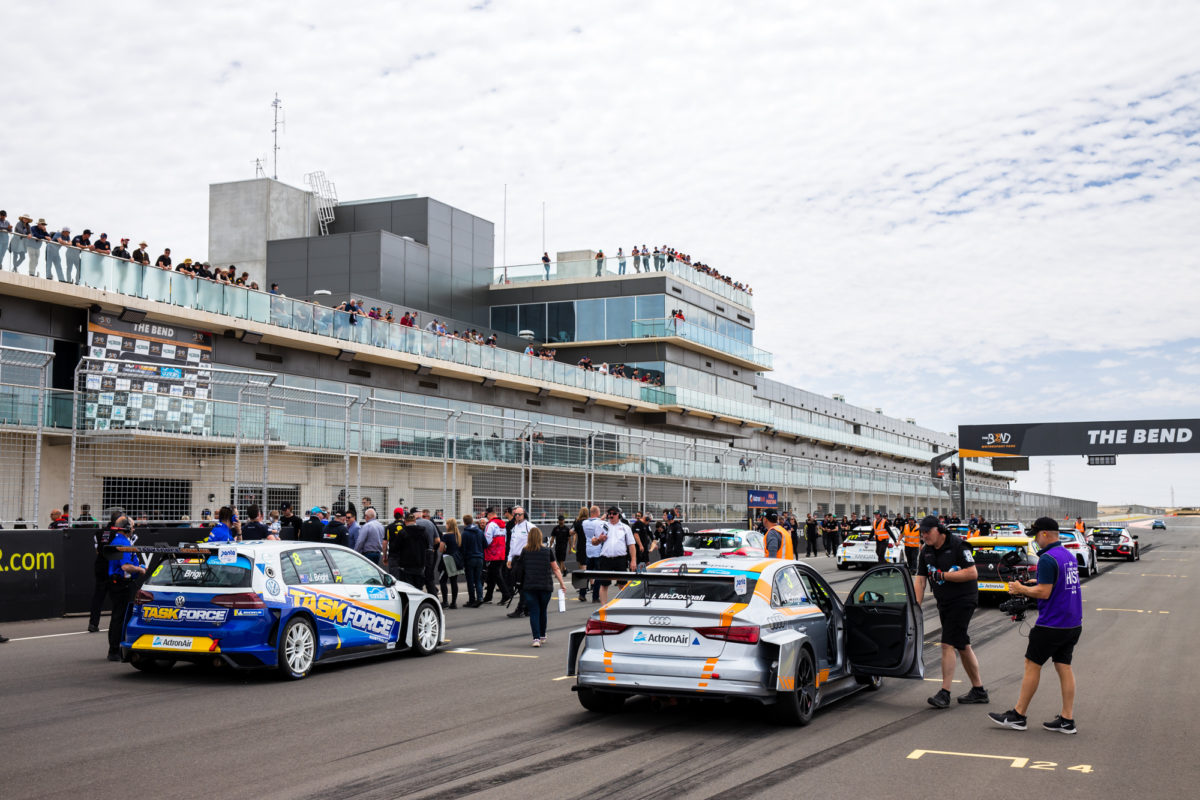 Motorsport Australia’s director of motorsport and commercial operations, Michael Smith, said, “We know how popular the Sandown round of the Shannons Motorsport Australia Championships can be, with huge crowds attending the Victorian event in recent years.

“Unfortunately, with the Victorian lockdown looking like extending in to September, we have been forced to make the call on this event now for the certainty of fans, competitors and our sponsors.

“We’ve worked closely with the Melbourne Racing Club over recent months and thank them for their efforts in trying to make this event a reality.

“That said, we’re absolutely thrilled to be heading to The Bend for a massive fortnight of motorsport in October.

“I’d like to thank our competitors and category managers for their ongoing support and flexibility throughout 2021, as well as our sponsors who have been extremely supportive of these changes and the Championships more broadly.”

ARG CEO Matt Braid suggested that the rapid-fire nature of the first weekend would be an intriguing challenge for competitors.

“Having to drop Sandown from the calendar of our categories was one of the hardest decisions that we have had to make during these recent times,” said Braid.

“We feel for fans of our categories who have been anticipating a return to racing at the Melbourne.

“However, the creation of a ‘two-in-one’ race meeting at Tailem Bend is going to be one of the most exciting race weekends that Australian motorsport fans have seen in some time.

“Whether watching at home on the Seven Network or at the track, there will be will non-stop racing action from our top-class categories over the entire weekend.

“It will also be fascinating to see how the teams and drivers deal with the packed race schedule, and it will be great to watch it all unfold at The Bend in October.”

As Braid noted, the first event at The Bend, headlined by the Supercheap Auto TCR Australia Series, will be broadcast and streamed on the screens of Seven.

Motorsport in South Australia this October