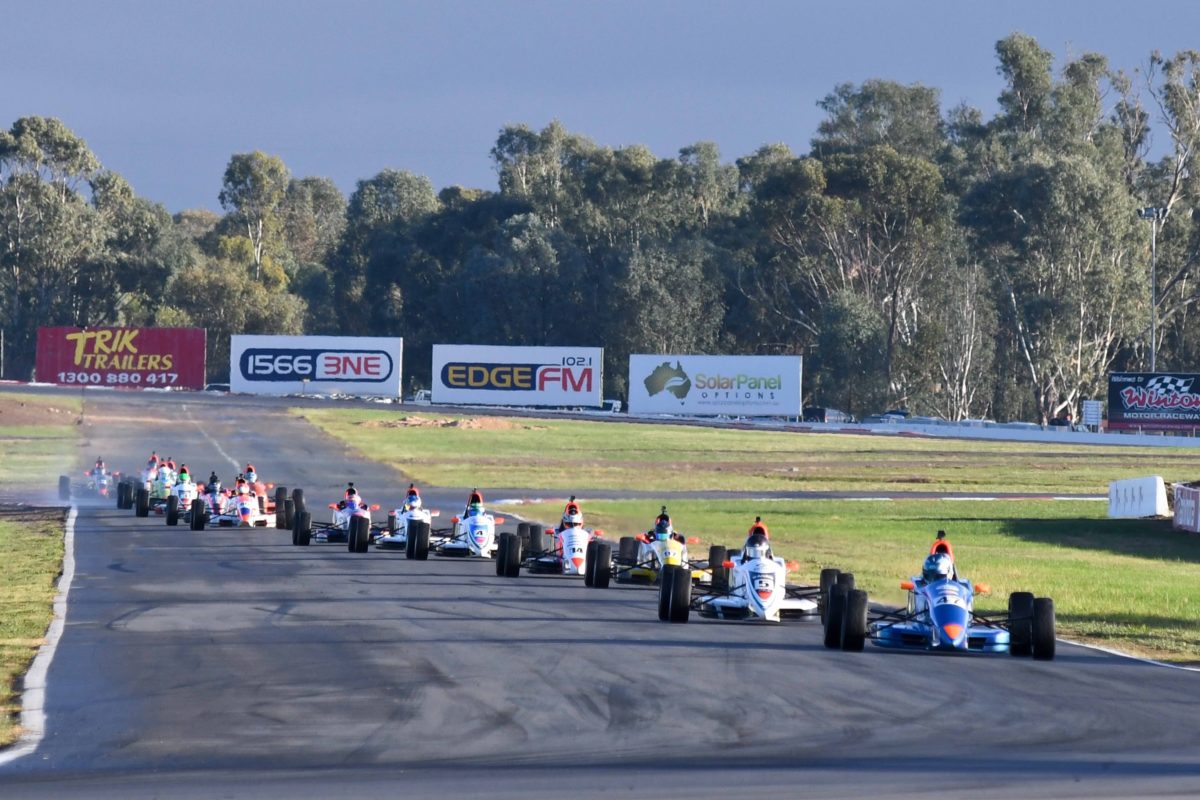 The cancelled Sandown round of Australian Formula Ford has been replaced by a November visit to Winton.

The Formula Ford Association advised that the national component of the July round at Sandown had been dropped earlier that month due to state/territory border restrictions, before the whole meeting was called off.

Instead, both the national and Victorian state championships will join the Australian Motor Racing Series bill at Winton on November 12-14.

As it stands, the next rounds of both of those competitions will be held at Phillip Island on September 24-26.

That event is slated to take place a week after the now cancelled Shannons Motorsport Australia Championships round at Sandown would have.

Motorsport Australia and the Australian Racing Group advised this morning that series such as Supercheap Auto TCR Australia will now undertake a double round at The Bend on October 15-17.

Australian Formula Ford has thus far seen two rounds in 2021, at Sydney Motorsport Park in March and Wakefield Park in May, with Thomas Sargent on top of the table after winning both.

With an August round at Queensland Raceway also cancelled, the national calendar currently sits at six rounds.

* Round of Australian FF1600 Championship