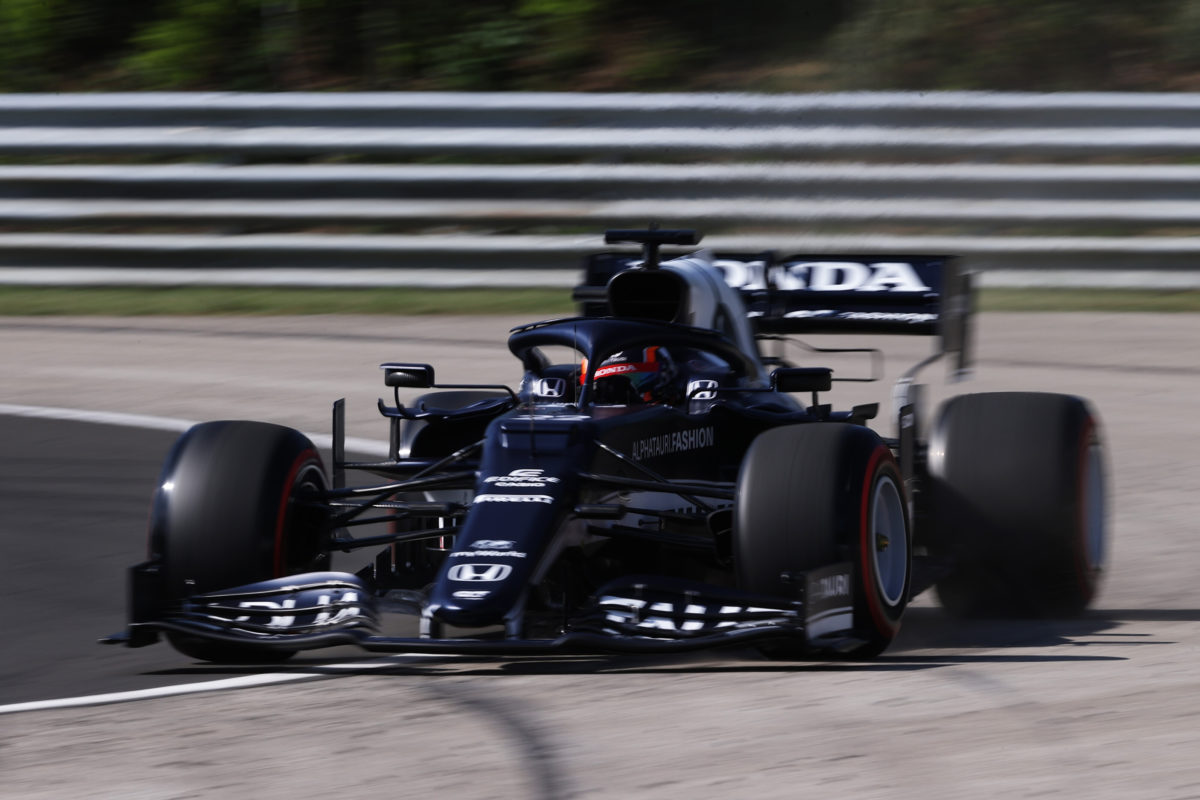 Yuki Tsunoda has admitted that the start to his Formula 1 career has not been good enough.

The Japanese driver was tipped as the next big thing ahead of his debut with AlphaTauri this season, and showed glimpses of that at the opening race in Bahrain.

However, he then suffered a form slump, and has produced only sporadically since.

The 21-year-old has also been involved in his share of crashes, notably at the Emilia Romagna Grand Prix and again at the Hungarian Grand Prix.

The latter was especially unforgivable as he backed the AT02 into the tyre barrier at high speed in opening practice.

“Especially first eight races was really up and down, rollercoaster season,” Tsunoda said of his 2021 season to date.

“First race went well. The second race [was a] complete disaster, next three races and yeah, coming back to points.

“So it was really inconsistent.”

However, he went further to admit that it wasn’t just his performances over a race weekend that were the issue.

“Lap time I did was also, one lap was really good but one lap [I] went into the wall or something like really bad,” he admitted.

Following the Monaco Grand Prix, Tsunoda moved from the United Kingdom to Italy at the insistence of Red Bull’s motorsport boss Helmut Marko.

A strict training routine has been implemented since, with two daily workouts bookending a day spent in the team factory meeting with engineers.

“I tried to have more consistent, like lap results,” he said.

“I showed the last three races [before Hungary] I never had like, big shunt or like that, and also quite consistent position.

“So I’m quite happy for this beginning to the season.”

Tsunoda’s best result of the season to date is sixth in the Hungarian Grand Prix, while team-mate Pierre Gasly claimed third in Azerbaijan and was fifth (with fastest lap) in Hungary.