Ricciardo: 2021 lessons add to my toolkit

Ricciardo: 2021 lessons add to my toolkit 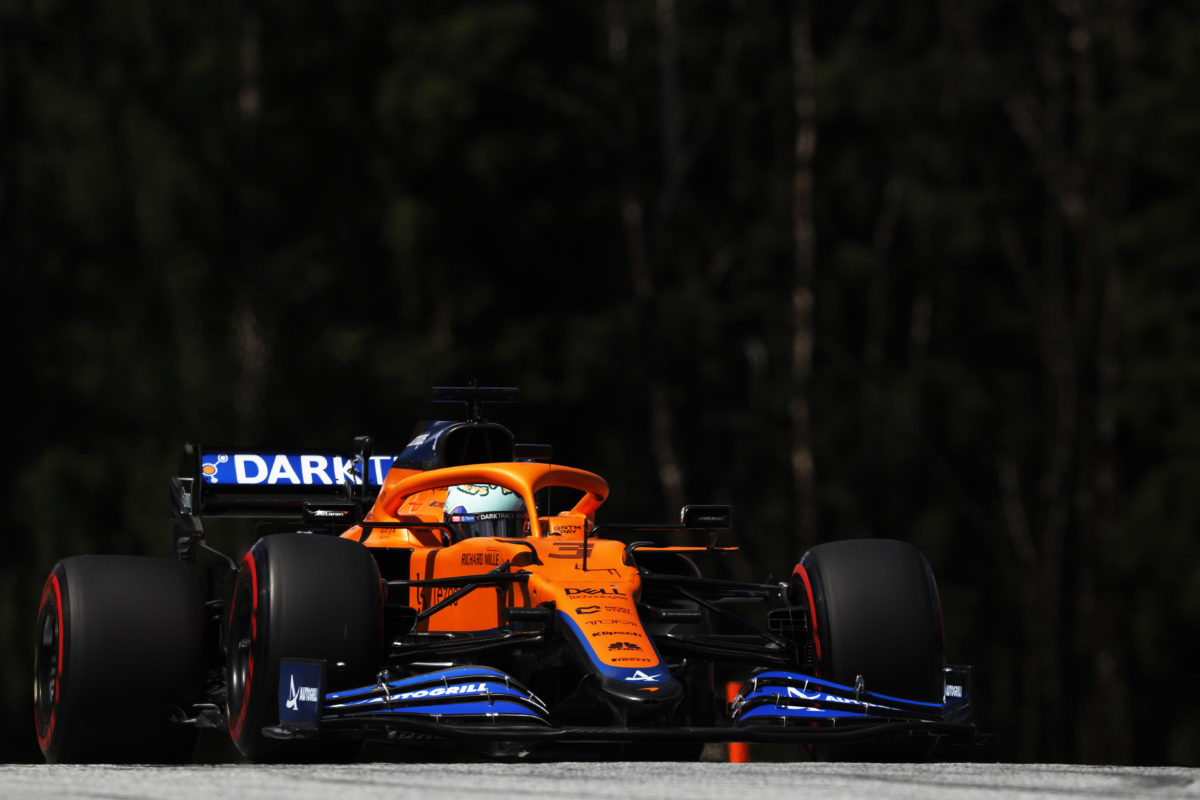 The lessons gleaned from a difficult 2021 Formula 1 season will be of value for Daniel Ricciardo going forward.

Currently in the midst of the toughest season of his motorsport career, Ricciardo is working hard behind the scenes to understand and improve himself.

Fundamentally, his issues in 2021 with McLaren boil down to his driving style being incompatible with the MCL35M’s strengths.

With little scope for the fundamental balance of the car to change this year, it’s been left to Ricciardo to learn and adapt instead.

Regulation changes next year will see a radical departure from the current aerodynamic philosophy in what Red Bull’s design guru Adrian Newey has suggested is the biggest aero change since venturi floors were banned in the early 1980s.

At its simplest, the only component set to remain unchanged is the power unit.

With such a significant difference, there is the potential that Ricciardo is working hard to develop a skillset which will be largely redundant next season.

“The way I see it is everything I can learn this year, even if it doesn’t help me next year, I think it’s just nice to have, it’s kind of just another tool in my toolbox,” Ricciardo told Speedcafe.com.

“And if it calls for this style or technique again, then I’ve got it and I’ve learned it.

“So I think there will always be something I can take away from it.”

Ricciardo has seen glimpses of next year’s McLaren which remains very much a work in progress.

The team’s technical boss, James Key, confirmed that the car unveiled at Silverstone in July is a fair, if undeveloped, representation of what the sport will look like.

Ferrari’s Charles Leclerc has gone so far as to sample the Scuderia’s design in its simulator.

With no frame of reference it’s unclear how that stacks up against the opposition, but the Monegasque driver described the feeling as “very different”.

“Maybe next year, the characteristic of the car might be the same,” Ricciardo ventured.

“So, I’m trying to obviously use my strengths where I can.

“But whilst the car is still being, let’s say unique to me, try and get on top of that element myself.”