POLL: Who should buy Supercars?

POLL: Who should buy Supercars? 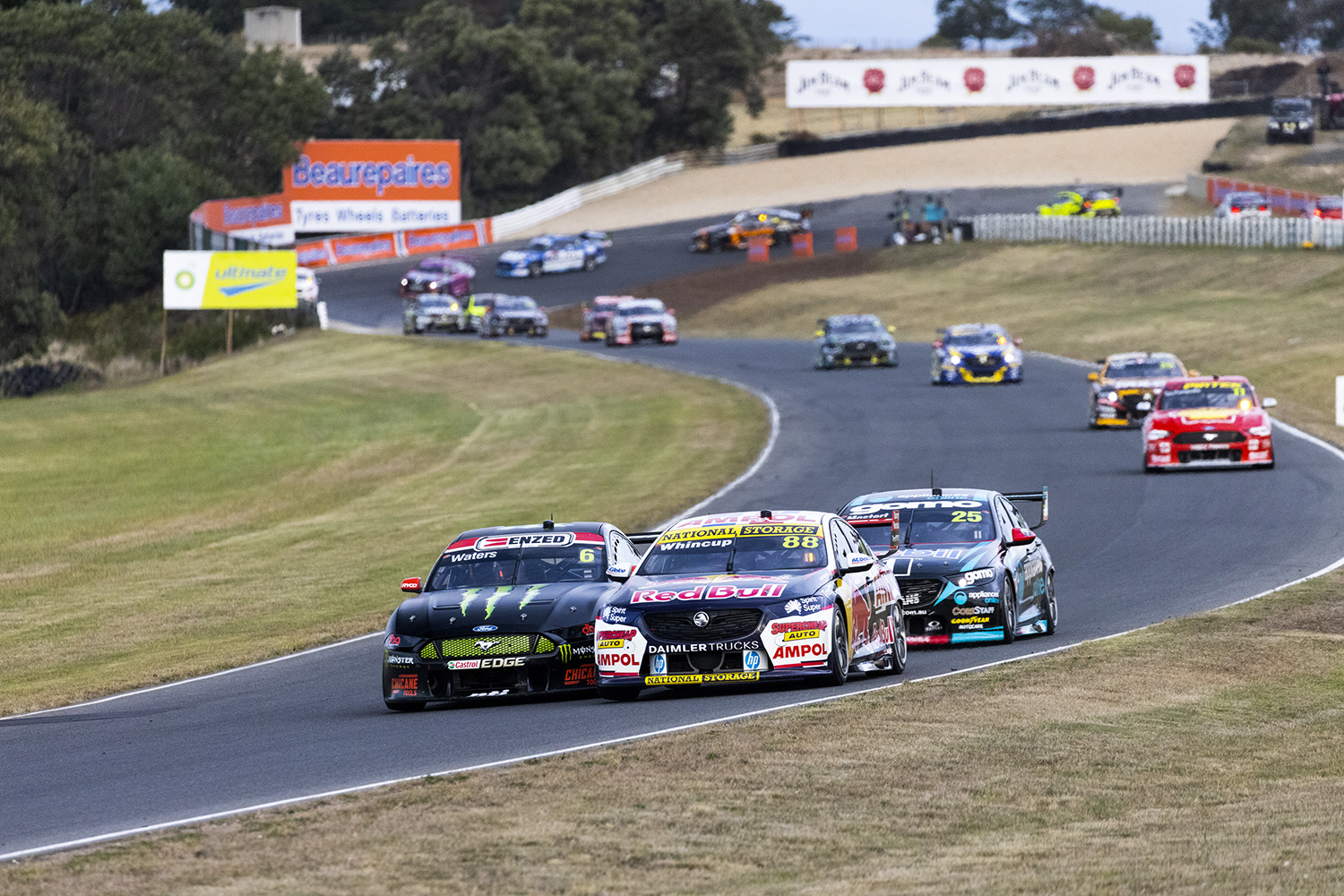 The time has come.

Plenty of developments have followed since, with three key contenders seemingly still in the hunt; now we ask who you would like to see win the bidding race in this week’s Pirtek Poll.

Archer’s stake is worth roughly 60 percent of the business, with teams collectively owning 35 percent and the remainder spread across past and present individual executives.

Having bought in during 2011, Archer is known to want to offload its share imminently – as soon as next month and almost certainly by the end of this year – as the private equity firm sells off its various assets with a view to closing down.

It’s known that two parties have met the $60 million price tag desired by Archer and have subsequently progressed to the stage of due diligence and data room.

A high-profile partnership between Mark Skaife and TLA Worldwide/TGI Sport is considered the favourite to become Supercars’ next owners.

Five-time Supercars champion Skaife brings motorsport passion and experience, while Craig Kelly-led TLA, which deals with huge organisations such as the AFL, would bring sports marketing and management prowess.

The bid, which is known to carry significant financial clout, has multiple supporters within the paddock; Winton Motor Raceway manager Jeff Grech has also voiced his belief in the group’s ability to make a positive impact.

“They would probably add a lot to the category and futureproof it for years to come,” he told Speedcafe.com recently.

The other candidate confirmed to be deep in the process is the Australian Racing Group, which already has a suite of categories in its portfolio including Supercheap Auto TCR Australia, the S5000 Australian Drivers’ Championship and Touring Car Masters.

ARG has industry-specific experience that would be relevant to running Supercars and believes it has the synergies and revenue streams to push the country’s premier motorsport category forward.

The wildcard in the mix is the Peter Adderton-led consortium which is now lending its support to a new bid driven by the News Corp Australia-owned Brisbane Broncos rugby league club.

Adderton’s group – also comprising Paul Morris, Pete Smith, Mick Doohan and Alan Gow – had been knocked back after not meeting Archer’s price demand as it proposed a model where it also bought out the teams (in exchange for a pro-teams change to the revenue system).

Sources have given different indications as to how advanced the renewed effort in conjunction with the Broncos is, but if there’s one thing for sure that’s been learnt in recent years, it’s to never rule out Adderton.

It’s not totally out of the question either that another late contender could yet emerge, with NASCAR’s France family, IMG and the Peregrine Corporation among others to have appeared in the running at one point or another.

The process does, of course, involve multiple steps: meeting Archer’s asking price; being satisfied with what due diligence uncovers; and getting approval from teams, who have tag-along rights.

Whoever gets the nod to buy Supercars, they will have an enormous role to play as the championship looks to emerge from a rather controversial period.

New ownership is likely to bring change in upper management and could also see an altered direction given to the highly anticipated Gen3 ruleset slated for introduction mid-next year.

So, with all of the above in mind, this week’s Pirtek Poll asks who you would like to see become the next majority owner of Supercars.