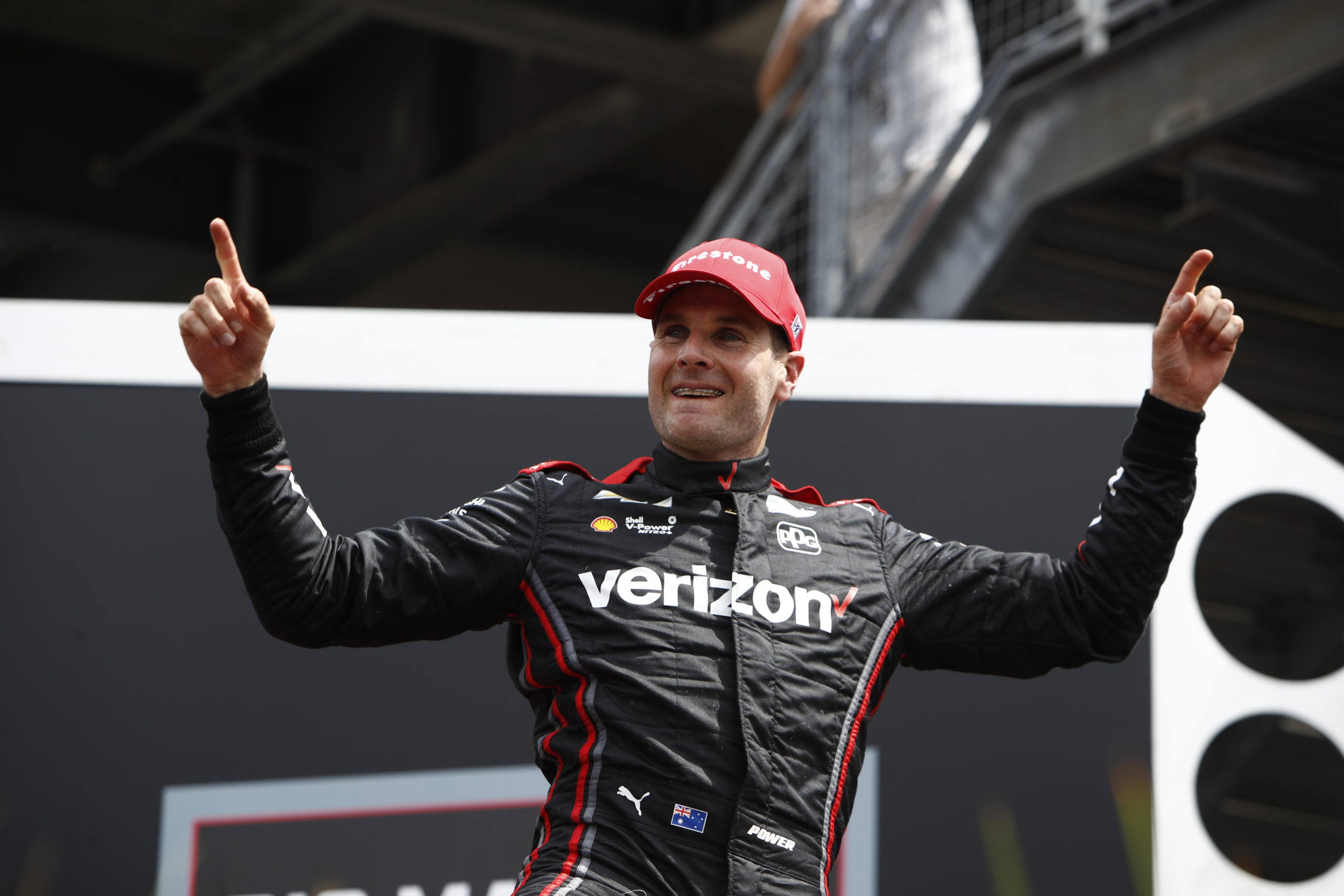 Will Power was quick to redeem himself in Indianapolis after taking out his Team Penske stable-mates not once, but twice one week earlier in Nashville.

In the first instance, it was Simon Pagenaud who fell victim to Power on a Safety Car restart, resulting in a pile-up and subsequent red flag on Lap 19.

Team Penske’s Josef Newgarden and Scott McLaughlin were affected by the incident too, forced to stop as the track became jammed.

Come Lap 41, Power clipped McLaughlin and sent him into a spin, the series rookie copping a secondary hit from Dalton Kellett. That put him 13 laps down after repairs to the #3 entry.

Power was quick to put the incident behind him, bouncing back on Sunday (AEST) at the Indianapolis Motor Speedway on the road course where he recorded his first win of the season.

The 2018 Indianapolis 500 winner was in good spirits after ending a winning drought dating back to last year’s penultimate round, a 12-race streak.

Power conceded the crashes in Nashville were not a good look, though winning at Indianapolis had gone some way to redeeming himself.

“Certainly the incident with McLaughlin was not good,” said Power.

“I didn’t see Roger after the race for a good hour there and said, ‘I need to win a race before I speak to him again’.

“So fortunately I came here and did that.” 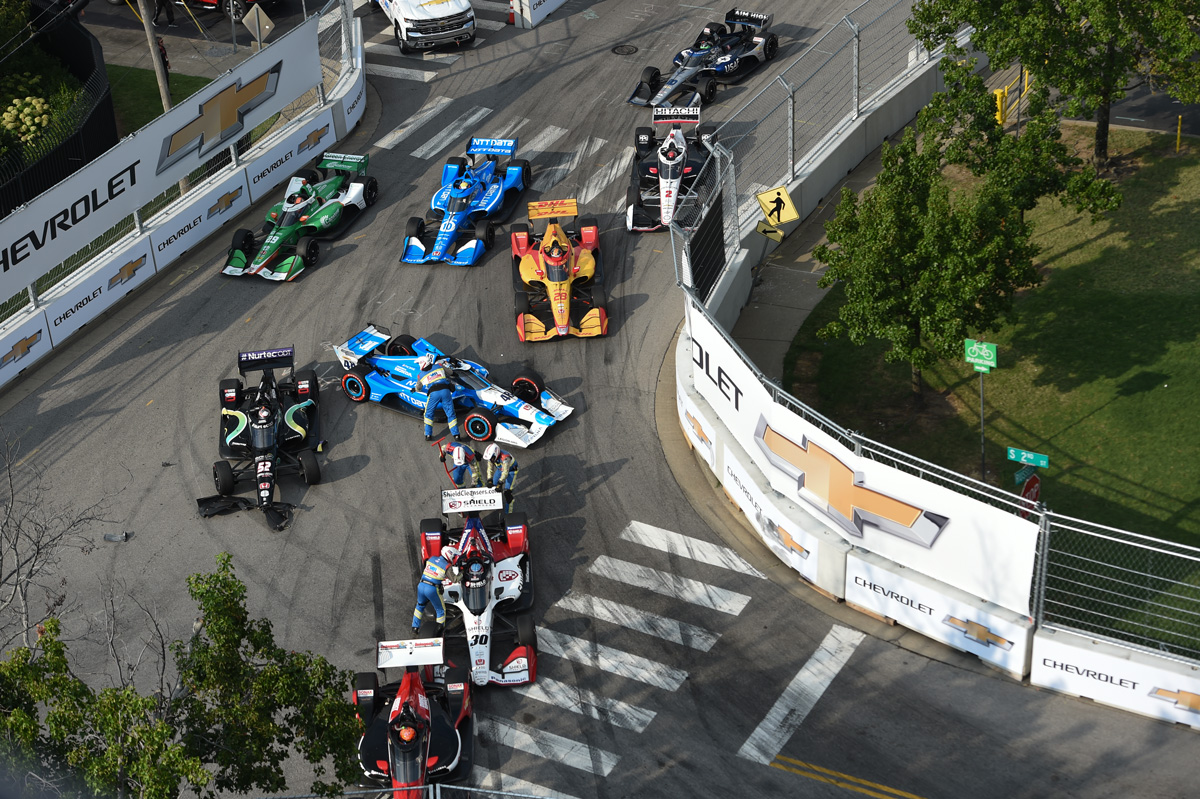 Power said he didn’t speak with boss Roger Penske in the wake of the incident but briefly caught up with team president Tim Cindric.

“I explained myself the best I could to Tim what happened and then went to my bus and didn’t come back. I wasn’t avoiding him, I just didn’t go see him.

“I don’t even know if there needs to be any smoothing. Like I said, I never spoke to [Penske].

“I don’t think it was a huge surprise to him. Yeah, just a bad call from me to do that in that situation.”

In a video in which Power and Newgarden drove the new Chevrolet Corvette C8, the pair joked that the test drive opportunity was to give the 40-year-old passing practice.

Asked whether his relationship with his team-mates had been smoothed over, Power said there were no issues.

“We have no problem. No problem. We all talked, and yep, all good.

“I’ll go see Roger after this, now I feel confident that I’ll be okay. I’m just making a bit of a joke of it because it kind of is funny.

“I laugh about everything now. Once you’re 40 you don’t care. It’s like, you’re going to be dead soon anyway.