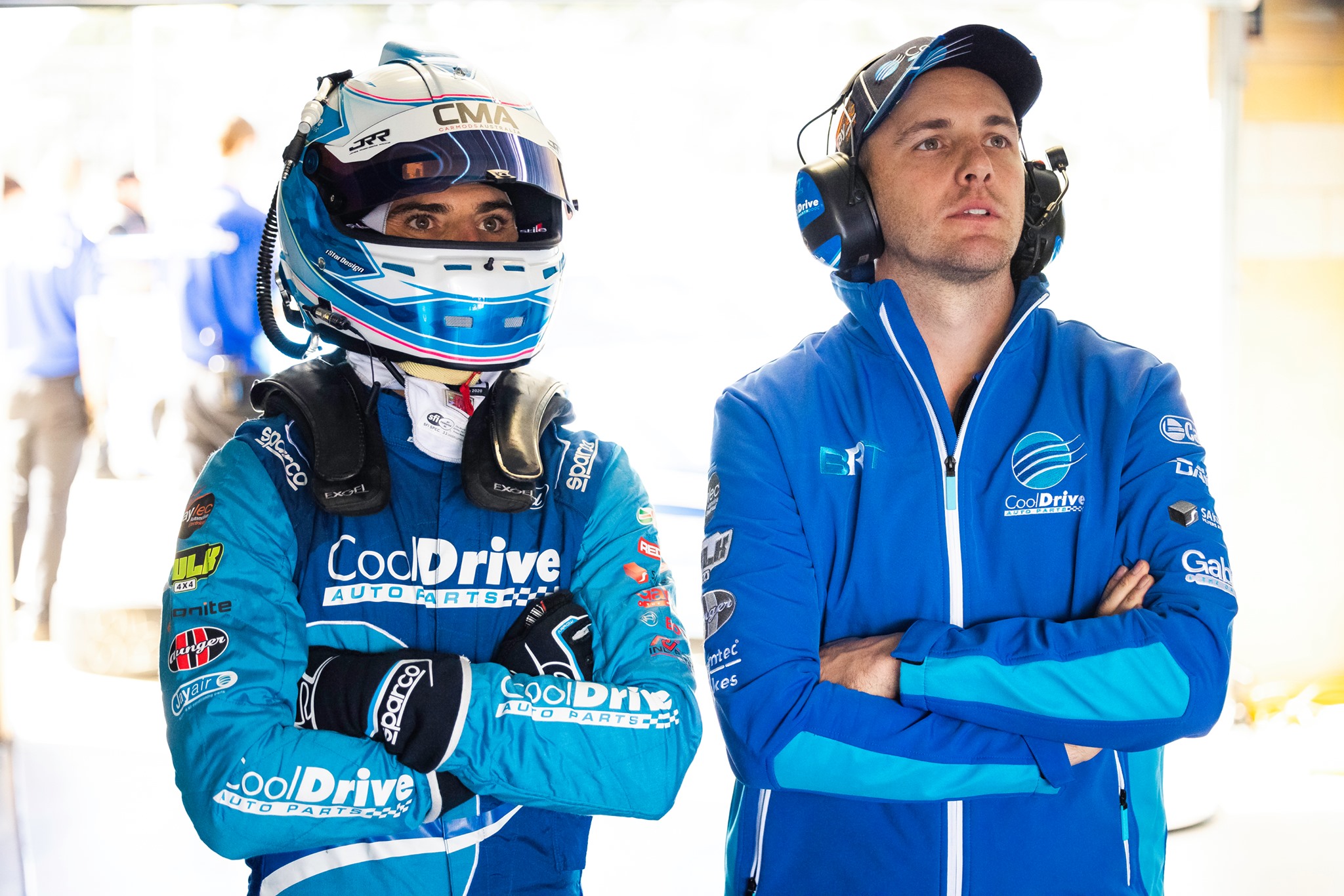 As it stands, the next-generation platform is set to roll out midway through the 2022 Supercars season.

Prior to that, testing will be carried out by Supercars in conjunction with the Chevrolet Camaro and Ford Mustang homologation teams; Triple Eight Race Engineering and Dick Johnson Racing respectively.

Details on how and when teams will be allowed to test their Gen3 cars have not yet been publicised, but Blanchard fears extensive testing programmes could be detrimental to smaller teams.

For the Blanchard Racing Team, the introduction of Gen3 presents a challenge in that it doesn’t have the resources of the bigger two-car teams up and down pit lane.

“I’m a bit split on it,” Blanchard told Speedcafe.com.

“The more testing you can get, it gives the bigger teams a bigger advantage. The guys who just genuinely understand it will come out of the gates firing.

“We saw that when the Car of the Future came in. BJR got on top of it very quickly and it gave a team who had smaller or less resources than some of the well known big teams an opportunity to win some races.

“Once everything settled, [DJR Team] Penske and Triple Eight rose to the front again. So, less testing gives the small teams an opportunity to pounce.”

As the sole one-car team in pit lane, the Blanchard Racing Team has only a handful of full-time employees.

Among them is engineer Mirko De Rosa and team manager Brendan Hogan, both of whom have had to take on multiple roles within the organisation.

Blanchard said he’s interested to see which teams get on top of Gen3 quickly.

“Those big teams have got five or six engineers ploughing through the data; we don’t have that luxury,” said Blanchard.

“For our team, more testing means probably almost a disadvantage. I back our engineers to work it out without having to look at a whole lot of testing to come up with conclusions.

“I think they’re smart enough to put us in a good position.”

So far, just a few physical elements of the Gen3 machinery have been glimpsed including the chassis, steering wheel concept, and a 3D-printed wheel.

Renders have been released of the next-generation car, although Supercars has said the physical appearance of those cars has since changed.

Supercars is planning to carry out a racing rollout of Gen3 at next year’s Sydney SuperNight in August 2022.