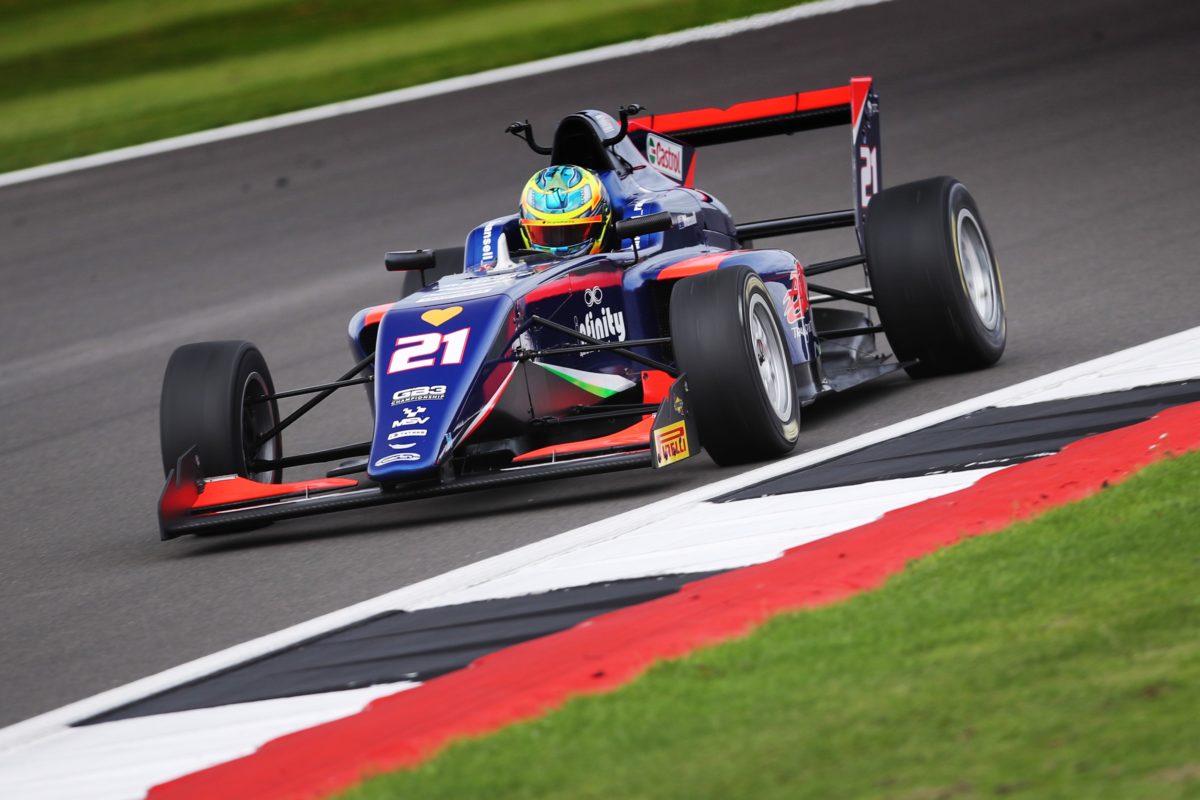 Australian Christian Mansell remains second in the GB3 Championship after the sixth event of the season, at Silverstone.

The 16-year-old Novocastrian qualified fifth for the opening race of the weekend and, after a battle with compatriot Bart Horsten, finished fourth.

However, his second-fastest qualifying lap was only good enough for 12th on the grid for the next race, before he was shuffled back to 15th in a busy opening lap.

Mansell would recover those three positions climb further to ninth at the chequered flag, then moved from 10th on the grid to be classified eighth in the final race of the event.

The rookie is now 108 points behind Carlin team-mate Zak O’Sullivan, who won the third race on the Silverstone GP circuit.

It was in that affair that Horsten charged from ninth on the grid to third, which became second once Branden Lee Oxley was disqualified for causing a collision.

The West Australian finished seventh in the opening race in his Hitech GP entry and fifth in the next.

He holds sixth in what was formerly known as the BRDC British F3 Championship, on the way to the penultimate event of the season at Oulton Park on September 11-12. 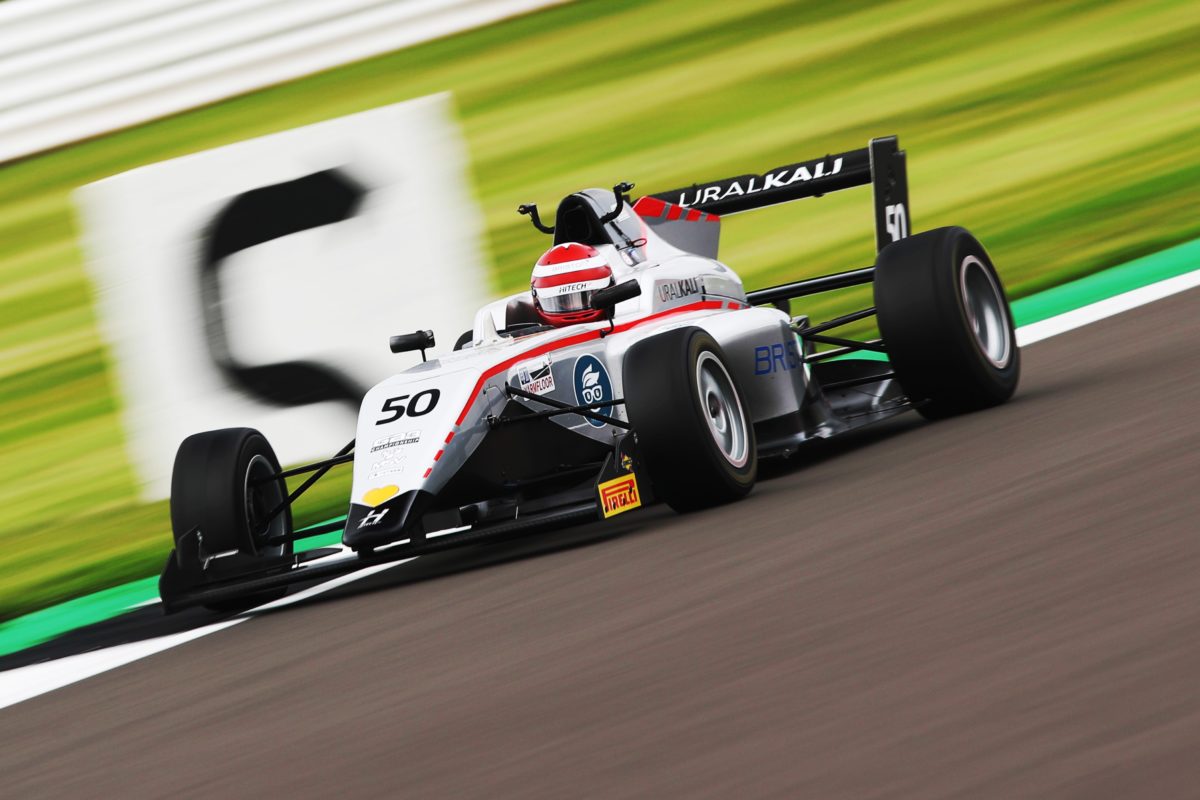