Aston Martin not where it was aiming in 2021

Aston Martin not where it was aiming in 2021 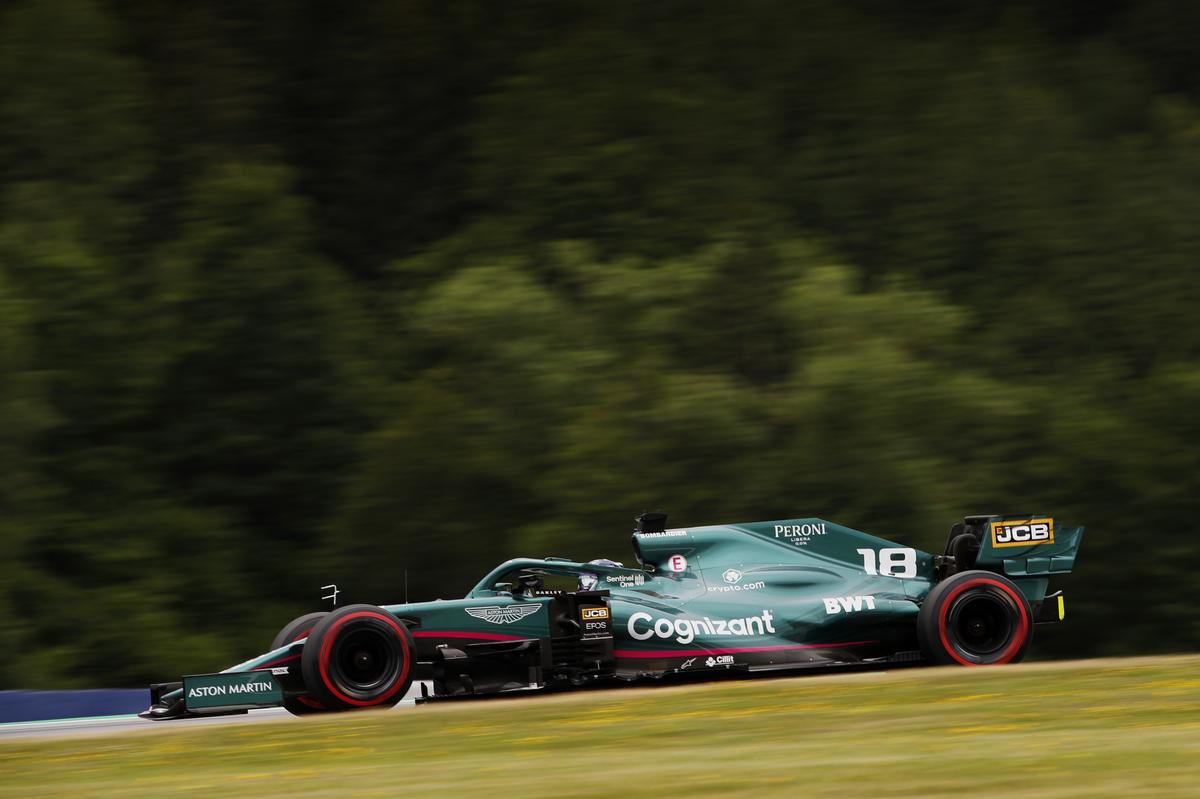 Regulation changes ahead of the 2021 Formula 1 season have left Aston Martin short of where it expected to be this season.

The squad sits seventh in the constructors’ championship with 48 points after the opening 11 races of the year, more than 100 down on third-placed Ferrari.

Last year, when known as Racing Point, the squad found itself embroiled in a tight three-way scrap with McLaren and Renault for third in that battle, which is worth tens of millions of dollars.

Things have been rather different this year, with Sebastian Vettel’s second place in Azerbaijan the team’s best result of the season (he of course matched that result in Hungary before being disqualified).

Across the garage, Lance Stroll has four eighth-place finishes as his high-water mark.

“It’s been a challenging season for sure,” the Canadian admitted.

“It’s not what we were aiming for the after the end of last year with regulation changes.

“We’ve taken a hit in performance and that’s made the beginning of season a little more challenging, but there’s definitely been some positives.

“I think we’ve made steps forward as a team and we’ve improved the car since the beginning of the season.

“There’s still a lot of racing left, so I’m looking forward to it”

Stroll, the son of team magnate Lawrence, finds himself just 14th in the drivers’ standings with 18 points, tied with Yuki Tsunoda but officially below the Japanese driver on countback.

While the German shadowed Esteban Ocon throughout the 71-lap race last time out, Stroll was a first corner spectator after clattering into Charles Leclerc under braking at the first turn.

Formula 1 returns from its summer break at the Belgian Grand Prix on August 27-29, a venue the operation currently branded Aston Martin has traditionally excelled it.