Newgarden ‘pretty pissed’ at himself for qualifying blunder

Newgarden ‘pretty pissed’ at himself for qualifying blunder 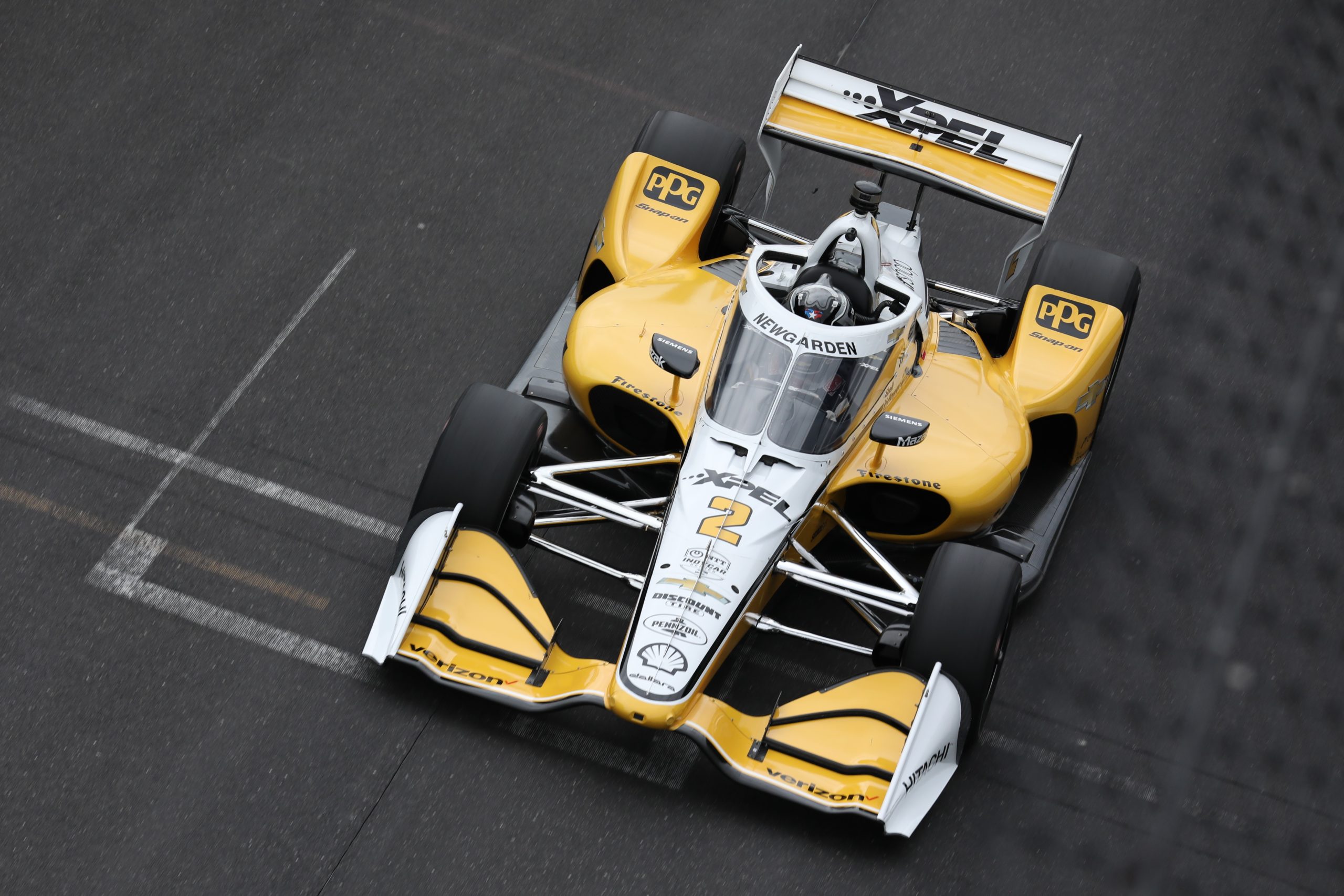 Team Penske’s Josef Newgarden has blamed bad judgement on his own behalf for a lowly qualifying effort on the Indianapolis Motor Speedway road course.

Initially, Newgarden was seventh fastest in his group in the first round of qualifying, missing the top six cut to make it through to the Fast 12.

Once Group 1 and Group 2 had qualified that saw him end the evening’s running in 14th.

“I’m just frustrated because I thought I had enough gap on Hinch,” Newgarden told NBC Sports.

“He was just too slow. He was too slow. I caught him literally going into Turn 7.

“It’s probably all me. I probably should have gapped him a little bit more, but I had pressure from behind me going out and you’re just trying to work the gap.

“So, I lost probably three-four tenths just in the final sector of the track.

“Sucks, man. I don’t know what to say other than that. We got a good car. Pretty pissed. I hate that we just caught him; he was just too slow.

“It’s on me. I’m just frustrated. I’m frustrated because we should have had a bigger gap on him so we didn’t catch him too quick.

“I can’t back off on my third lap, because I’m going into my third lap and the money lap is the second lap when you are trying to complete it, but I caught him too close.

“It’s not on him. I can’t help that he’s not quick enough; that’s his problem. It’s not his fault. I should have had more gap on him, just catching him way too much on that second lap.

“Like I said, you come out of the pits and you’re trying to gauge, I’m getting pressure from people behind me and everybody is jockeying for position.

“It’s just kind of a dance, and you either get that dance right or you don’t. I didn’t get it right today. I should have had more of a gap on him.

“It is what it is. I’m not going to go and get mad at him. It’s not his fault he was going slow.”

Newgarden recently scored his first win of the season at the Mid-Ohio Sports Car Course from pole position.

Prior to that, the two-time series winner had three runner-up finishes and currently lies fourth in the standings.