McLaughlin: 21st ‘all we had’ in qualifying

McLaughlin: 21st ‘all we had’ in qualifying 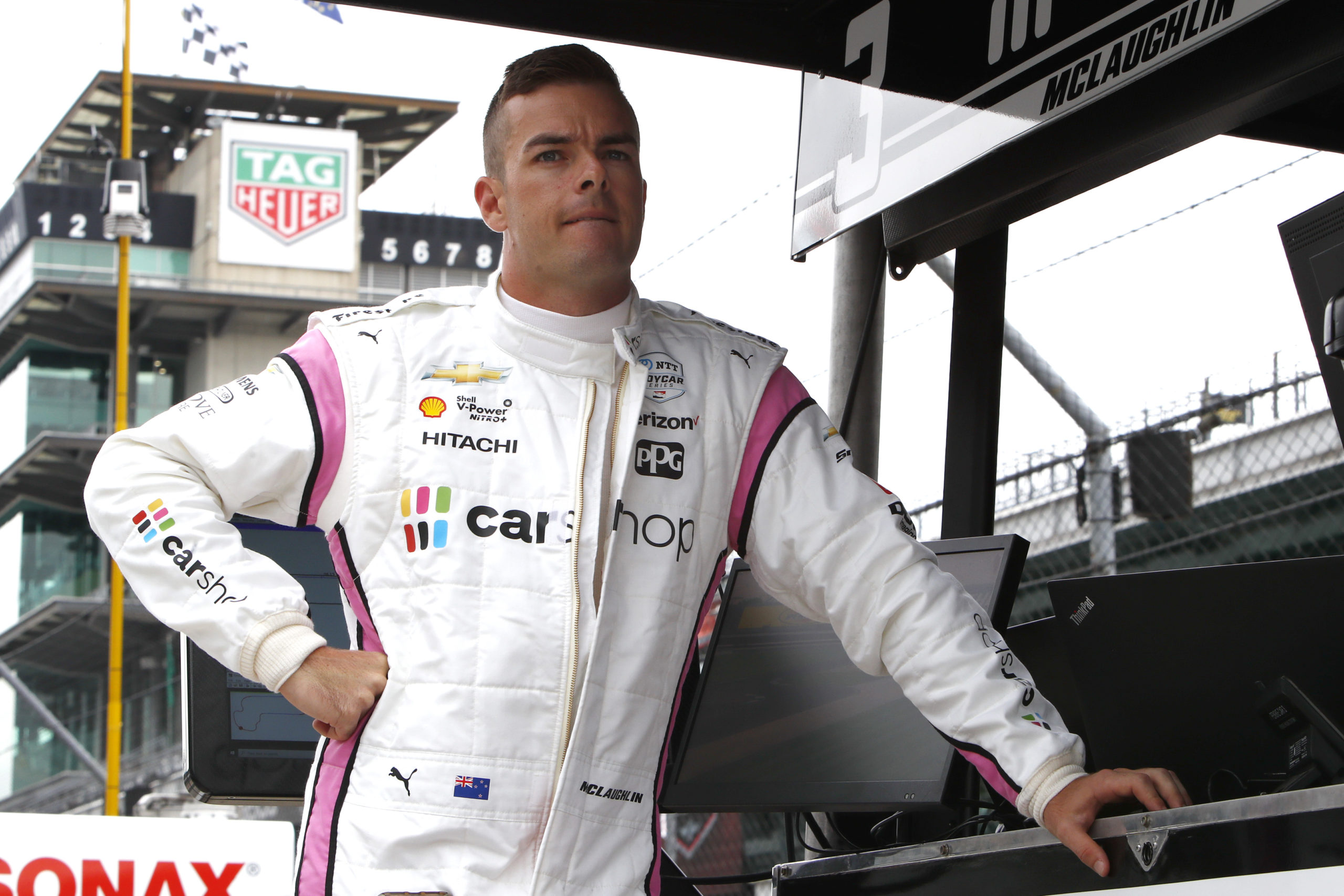 The #3 pilot was 11th out of 14 cars in Group 1, the first group to qualify after the NASCAR Xfinity Series lay down Goodyear rubber on the Indianapolis Motor Speedway road course.

McLaughlin clocked a 01:11.6676s a little over two tenths shy of cracking the top six needed to progress through to the Fast 12.

Speaking after the session where he wound up 21st once Group 2 had qualified, McLaughlin said several factors played into the end result.

“The NASCAR rubber was certainly different, but we probably just went a bit too aggressive on our set-up aerodynamic wise. Too much front wing.

“The car was a little bit too loose. When you’re too loose initially on the first set of tyres, the blacks (hard compound), it’s very hard to commit on a tyre that’s traditionally looser than the red (soft compound) tyre.

“We’ll keep working, make the carshop Chevy a little bit better, but unfortunately today that’s all we had.”

Since then, the Kiwi hasn’t scored another top 10 finish, his best effort a 12th place finish at the Mid-Ohio Sports Car Course.

“At the end of the day, the red tyres seem to suit every car in that race in May,” he said,

“We’ll see what we’ve got. My boys on the carshop Chevy are pretty good with the strategy and we’ll make sure it’s pretty tip top when we come through the field tomorrow.”