Ingall: Why P-plate prodigy can be the new Whincup

Ingall: Why P-plate prodigy can be the new Whincup 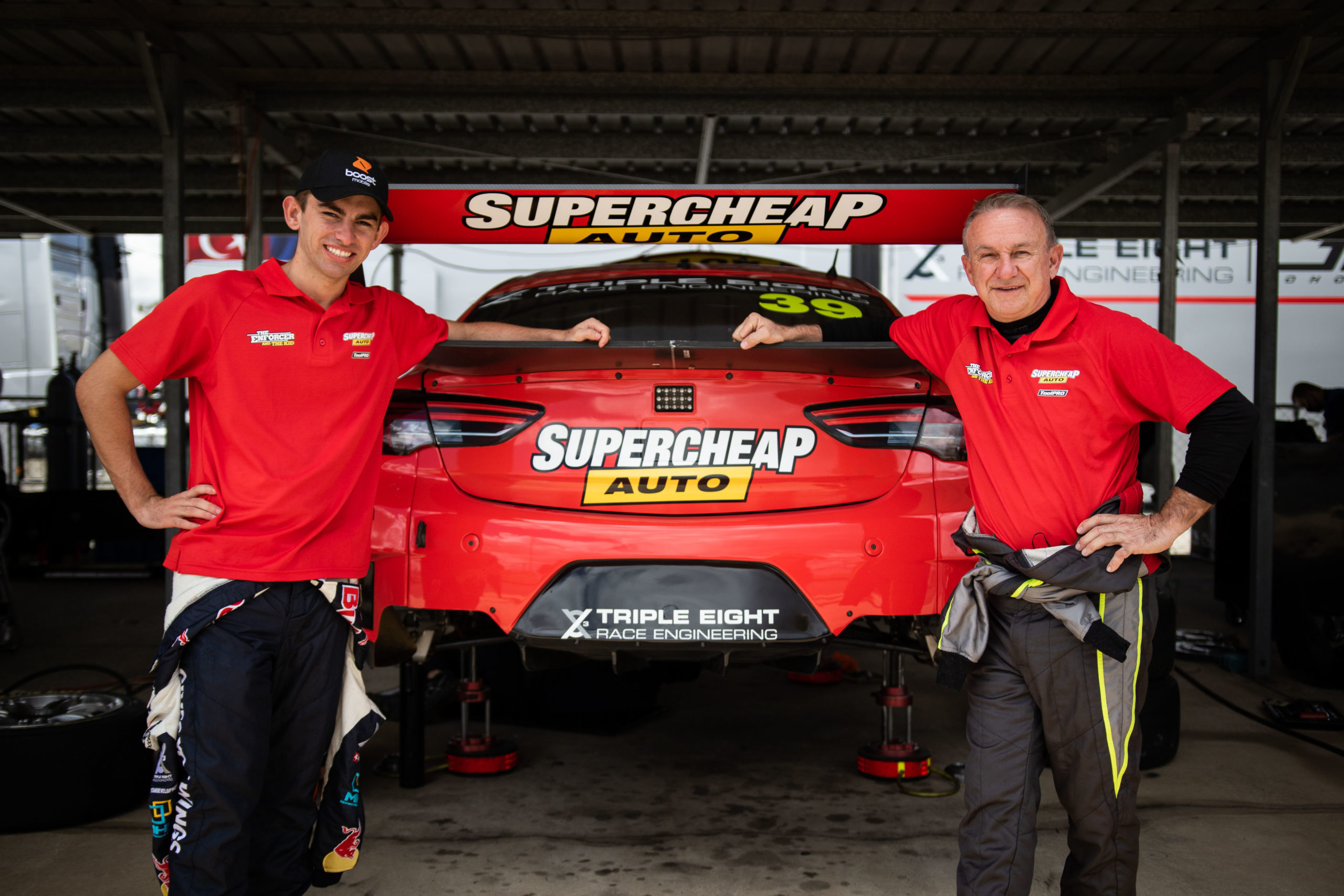 The more Russell Ingall is getting to see of Broc Feeney, the more he’s convinced the teen sensation is ready for Triple Eight to promote him to its Supercars Championship squad.

His chances of scoring the drive having only improved as the year has worn on, compiling an impressive Super2 Series campaign thus far for Triple Eight, while other mooted candidates such as Earl Bamber have fallen out of the running.

As a long-time family friend, Feeney is certainly not unfamiliar to Ingall, who has a Supercars title and two Bathurst 1000 wins to his name.

He’s come to see just how real a deal Feeney is behind the wheel, with the pair tackling Mount Panorama together this year as a Triple Eight wildcard entry backed by Supercheap Auto.

While a test day during the week reassured Ingall of his own abilities having last raced in Supercars five years ago, he keeps being even more impressed by how his young co-driver is handling the pressure.

“For sure, the whole Bathurst thing is going to be a big deal for him, but around that, winning the Super2 title is definitely what he has to do – and he knows that,” Ingall told Speedcafe.com.

“I still believe, from what I see, he is definitely the key player. I reckon he is.

“There may be some other smokescreens around but I know they do rate him very highly and he’s doing everything right.

“Bathurst I don’t think will be the end factor in it, I think they’re probably more looking towards how he handles Super2. 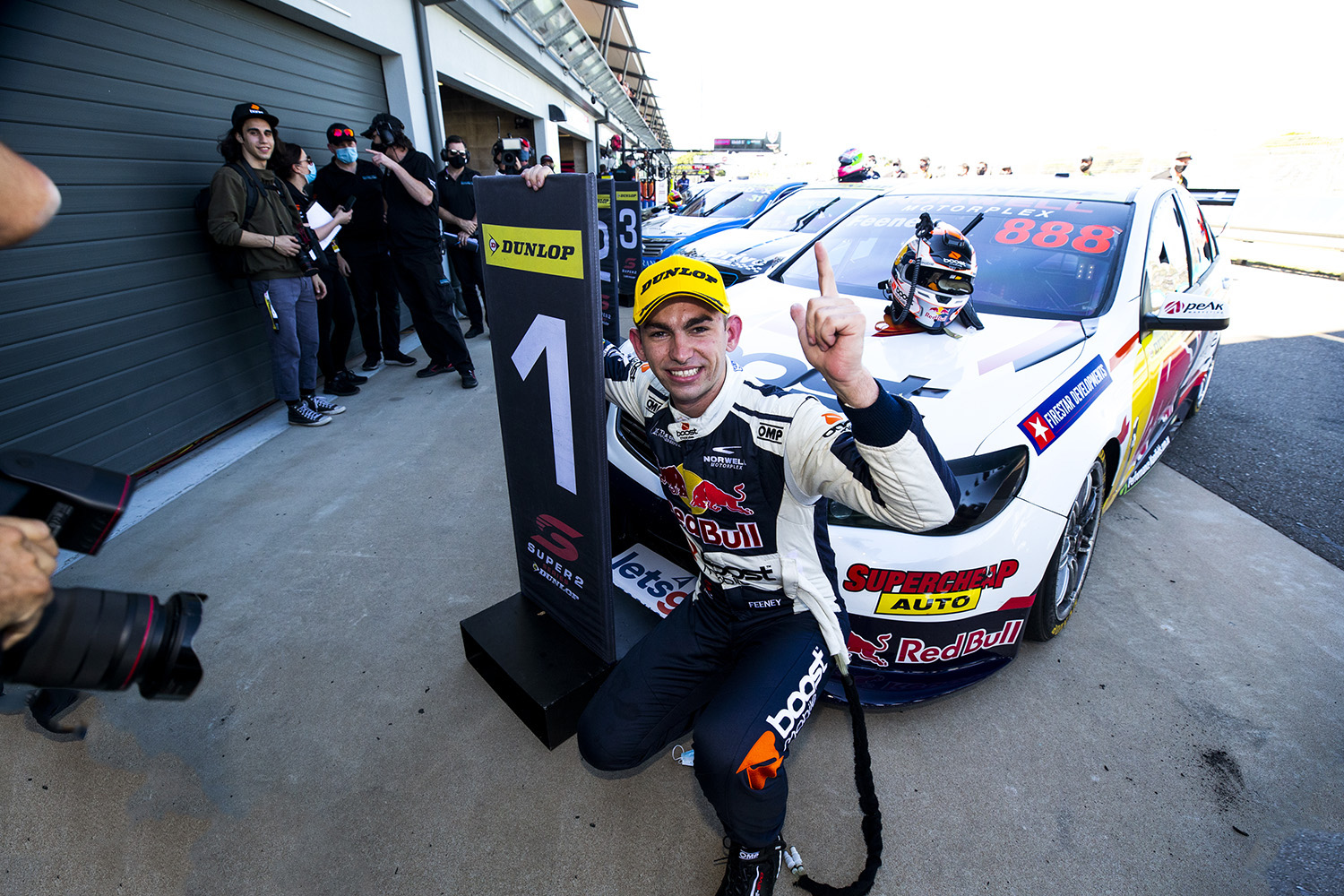 “At the end of the day, you want to hire a fast driver but they’re looking for drivers who can win championships ultimately – and there is a distinct difference between the two; there’s a lot of fast drivers that have never won a championship, there’s a reason.

“There’s very few that are fast that can win championships.

“So I think that holds more credit than the actual Bathurst thing, but how he handles Bathurst will obviously be icing on the cake.”

Feeney holds a 51-point advantage in the second-tier series, with four race wins from six starts in 2021.

“He’s a good kid, he’s grounded, and it’s difficult because even when we’re driving out of the track and he’s following me out – I look in my rear-view mirrors and he has got a P-plate on his car,” Ingall added.

“He’s a P-plater and has got the potential to drive for Australia’s biggest Supercars team. That’s massive.

“You can’t forget his age and all the rest of it, so the way he has been handling it so far is beyond his years.

“Only he can do it, but at the moment I definitely think he is the key runner, and rightly so too.

“If I was [Triple Eight managing director] Roland Dane, he’d be first on my shopping list.”