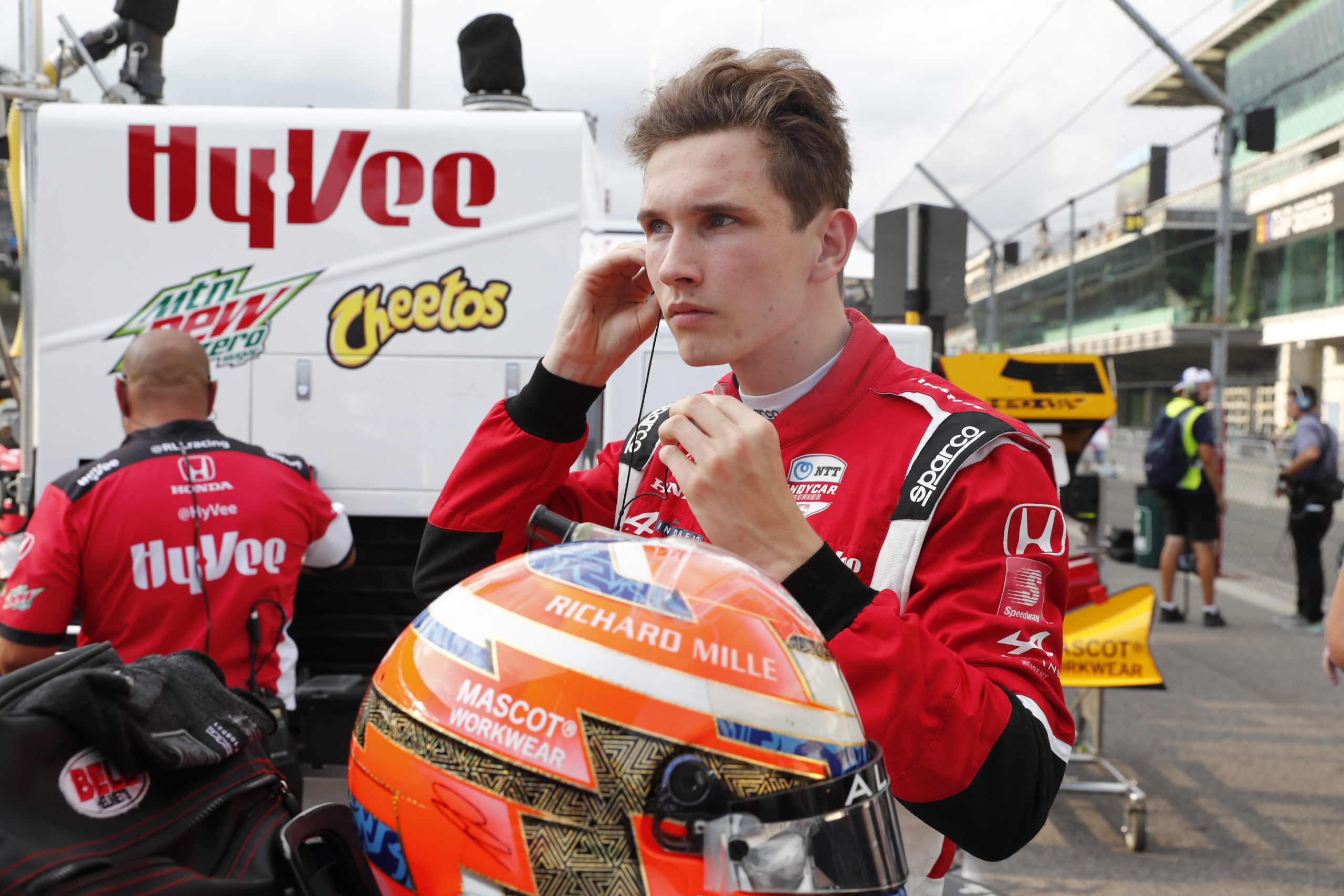 Christian Lundgaard joked his parents will ‘have a heart attack’ when they wake to see he has qualified fourth on his IndyCar Series debut.

This weekend the Danish driver is making a cameo appearance with Rahal Letterman Lanigan Racing aboard the #45 entry.

The 20-year-old was seventh fastest in the morning’s only one-hour practice, which was his first time driving an IndyCar on the Indianapolis Motor Speedway road course.

“Let’s just say I didn’t expect to be here now when I left home,” said Lundgaard in the post-qualifying press conference.

“I know my family is asleep right now. I guess they will have a heart attack when they wake up in the morning.

“I’m just super happy to be here. I’m enjoying every second of it. It’s so different to Europe.

“Just seeing fans is amazing. We’ve had one or two races this year in Formula 2 where we’ve had fans.

“It’s only half capacity. So to come here and see so many people near us is just awesome.”

While the youngster didn’t know what to expect, he noted that the FIA Formula 2 Championship single-seater he is accustomed to is also built by Dallara.

“I think some of it is very similar,” he said of the Formula 2 and IndyCar

“Just the way the car drives is not really that different. I think also that’s why I got comfortable so quickly.

“I mean, after doing the test, I knew how the car was,” he added.

“But going into the test I did at Barber, I didn’t know what to expect. But then figuring out that the car was fairly similar, obviously it’s slightly different.

“I mean, a race car is a race car. So for me, it’s just about finding the limit of that car. It seems like I’ve found that pretty quickly.” 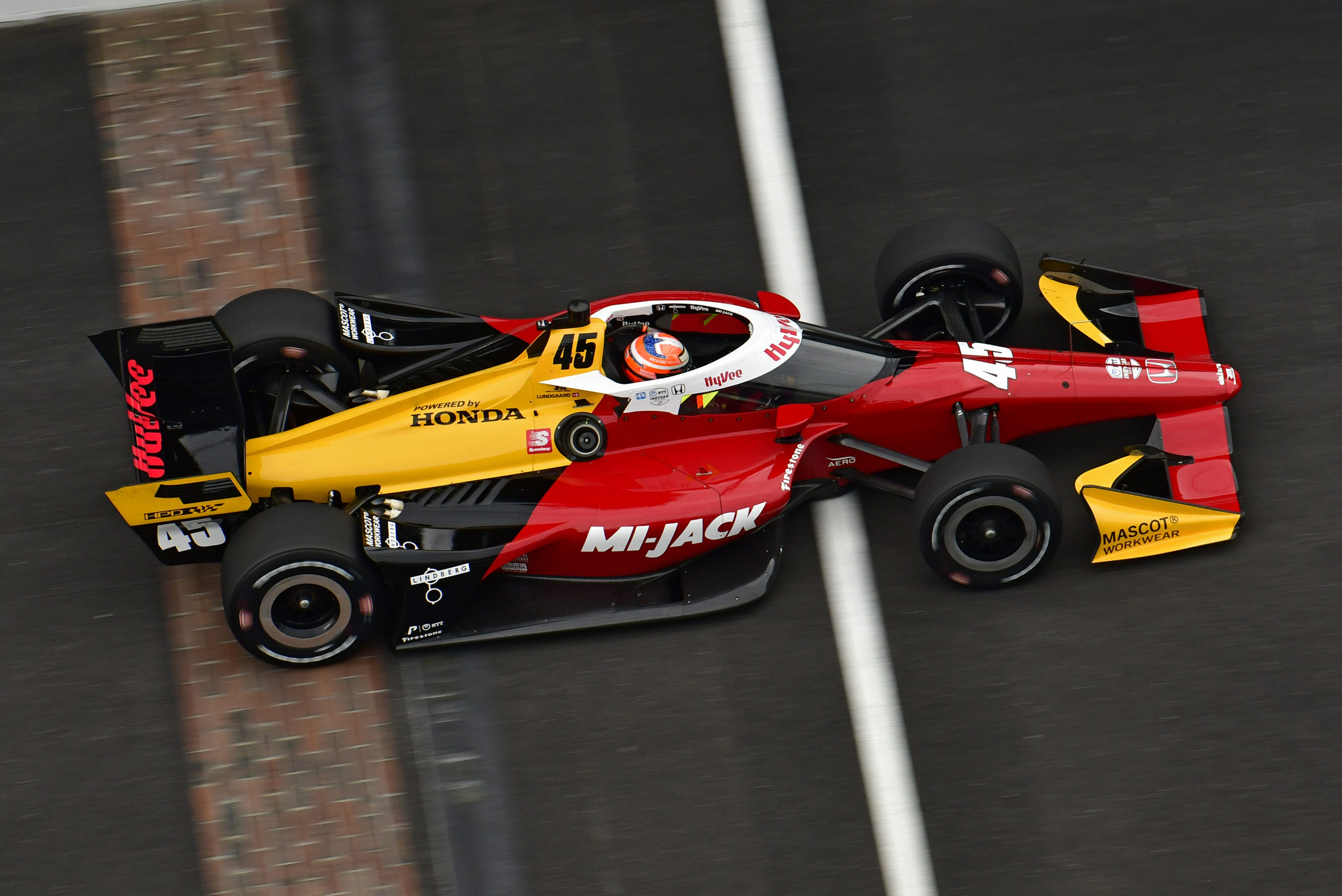 Whether Lundgaard has a future in the IndyCar Series remains unclear at this point in time.

A graduation to Formula 1 with the French manufacturer would appear unlikely for 2022 with Esteban Ocon and Fernando Alonso set to continue with the team.

Opportunities in the IndyCar Series might be forthcoming, however. Rahal Letterman Lanigan Racing is said to be evaluating its driver options for next season.

“I think whatever the future brings, there is a lot of different options,” said Lundgaard.

“I’m not going to say this isn’t one of them. It definitely is. But there is also others.

“I think to come here to do this race I think is a good thing for us for the future, to be able to decide.

“I would say looking at the results and from the performance today, it probably looks bright for the future. But I’m not going to say it’s going to be this. There’s so many options.

“I mean, I’m here to explore. I’ll probably also explore some other things later on.

“But I’ve still got half a season to go in F2. That’s still where the focus is, to finish that season, be sure we improve the championship position we’re in at the moment.”