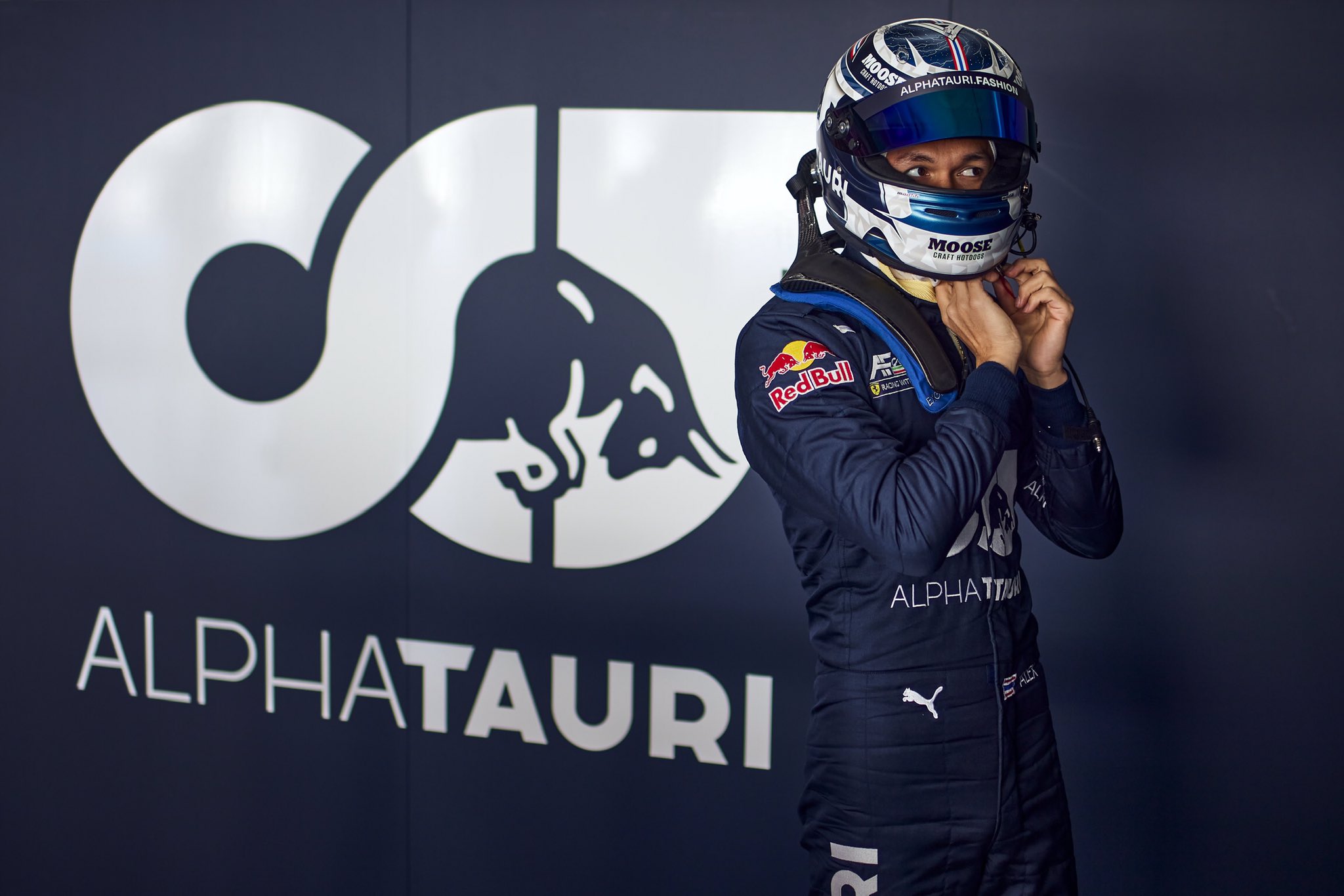 While a return to Formula 1 full-time remains the aim, Alexander Albon admits he could be competing full-time in the IndyCar Series next year.

The 25-year-old had a meteoric rise to Formula 1, graduating from the FIA Formula 2 Championship after finishing third behind George Russell and Lando Norris in 2018.

The London-born Thai driver joined the then-known Toro Rosso in 2019 but graduated to Red Bull Racing midway through the season after Frenchman Pierre Gasly’s demotion.

However, he would contest just one full season with Red Bull, losing his seat to Mexican Sergio Perez at the end of 2020.

Albon has kept his ties to Red Bull as a simulator driver and competes with Alpha Tauri backing in DTM, Germany’s top-flight touring car championship.

However, the two-time Formula 1 podium getter has begun looking at other racing options for the future, including North America’s IndyCar Series.

This weekend Albon is at the Big Machine Spiked Coolers Grand Prix where he has been speaking with IndyCar drivers and teams.

“I want to see what’s out there,” Albon told IndyCar.com.

“My main goal is to be in F1, but there’s never a 100 percent certainty on that, so you’ve got to have plan B and C to see what else is out there.

“I’ve always had that interest within IndyCar. You see it on the rise now, especially with the viewership and everything going up.” 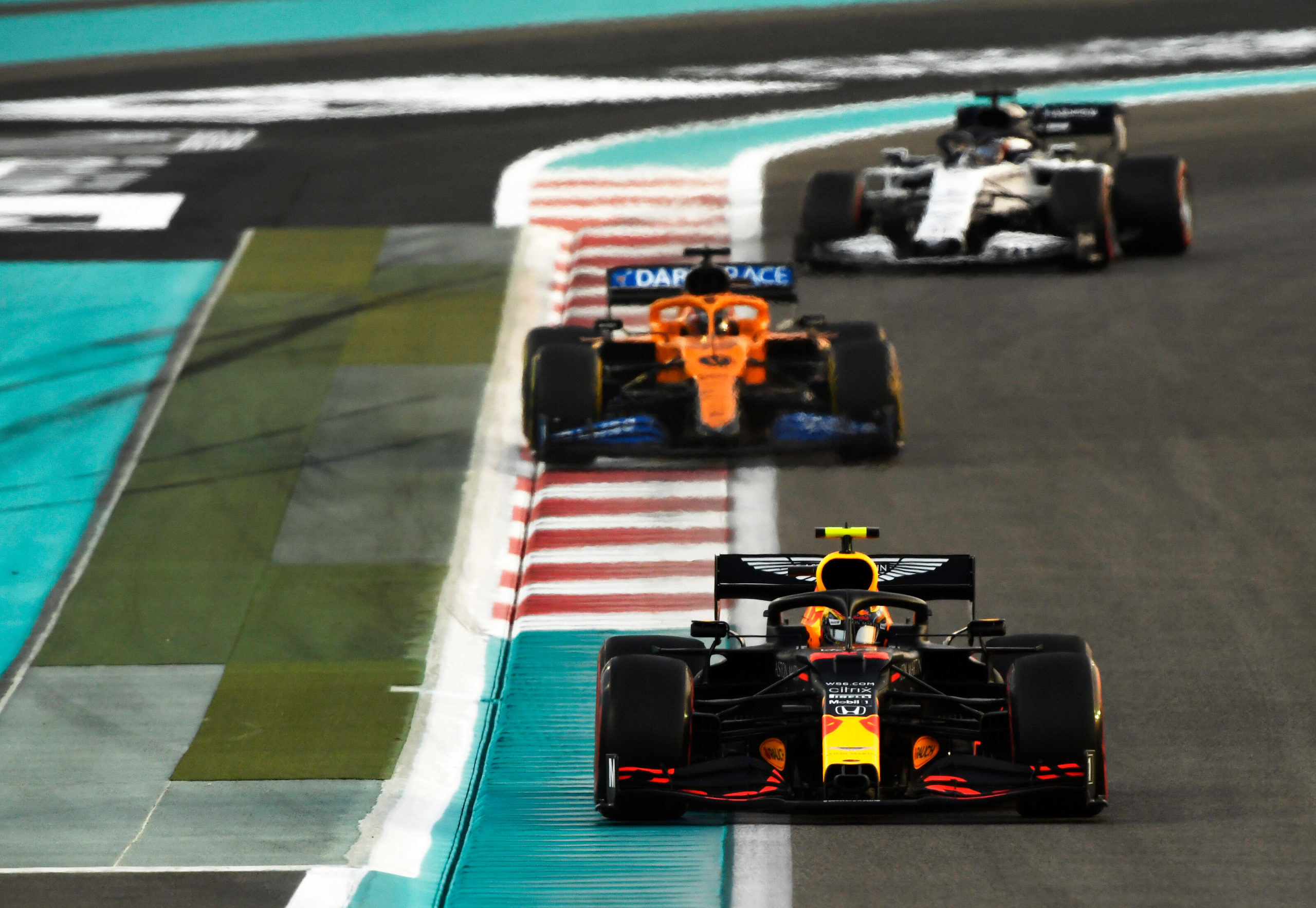 The IndyCar Series has seen a recent surge in interest from ex-Formula 1 drivers.

Notably, Marcus Ericsson joined the series at the start of 2019 from Alfa Romeo while former Haas driver Romain Grosjean made his category debut earlier this year.

Ex-Manor/Marussia drivers Max Chilton and Alexander Rossi both joined the series from Formula 1 in 2016.

For Albon, gauging interest in the IndyCar Series comes down to whether there are opportunities afoot in Formula 1.

“Honestly, it’s more just hard to say if it’s something I would want to be doing.

“I’m seeing a few teams out there right now. I want to chat with them and see what’s out there so I can decide what I am going to do.

Having met up with Grosjean for the first time since his Formula 1 career-ending crash in Bahrain, Albon took the opportunity to speak the Frenchman’s team bosses, Dale Coyne and Rick Ware.

Albon also sat in Grosjean’s car at the Indianapolis Motor Speedway, which unlike Formula 1 cars is fitted with an aeroscreen device designed by Red Bull Advanced Technologies.

Albon was encouraged to see Grosjean’s newfound enjoyment in racing after years of torment in Formula 1.

“I just wanted to see what he thinks about [IndyCar]. Is he happy? Of course, he’s happy. He’s always got a smile on his face.

“How was that transition for him, and how did he feel in IndyCar straight away? He looks very comfortable here.”