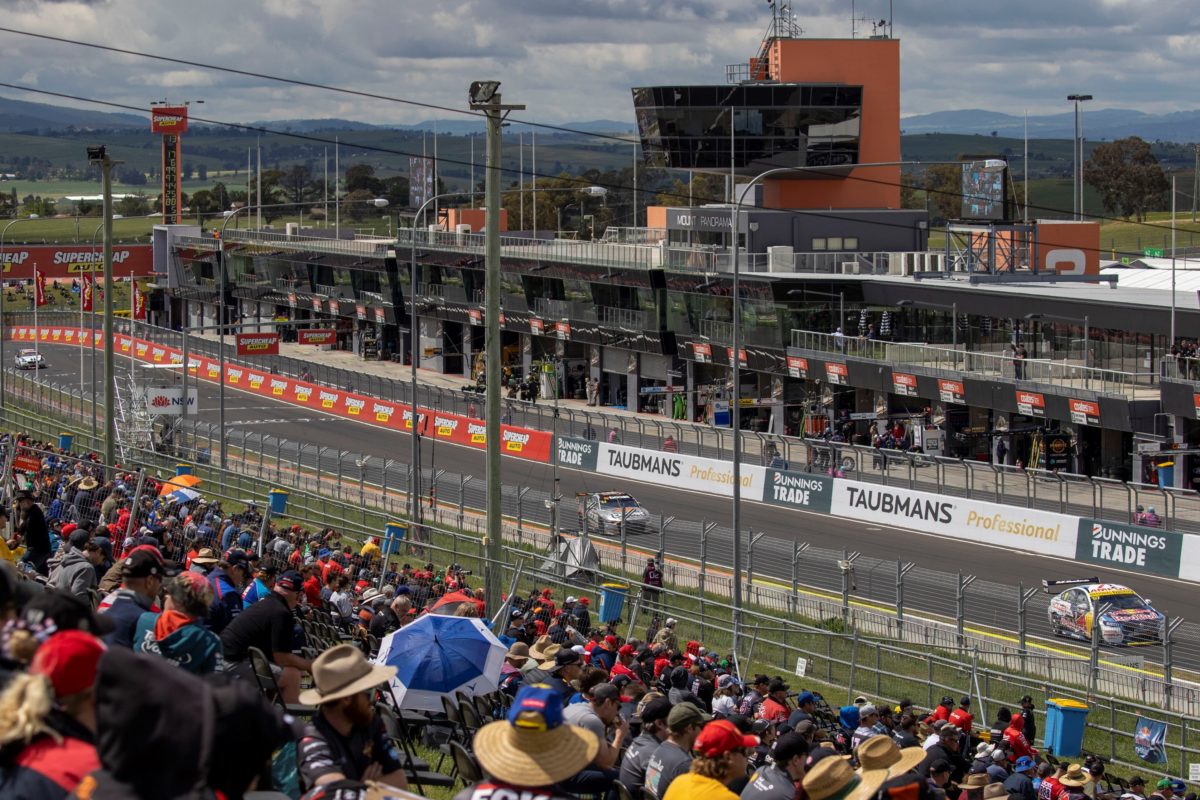 Motorsport Australia has described the resolution over the clash between Challenge Bathurst and the Repco Bathurst 1000 as a win for all stakeholders.

Supercars’ flagship event will be held on November 4-7 after all, and Challenge Bathurst will proceed on its long-held date of November 11-17, following talks between those parties and Bathurst Regional Council.

As revealed by Speedcafe.com, the Bathurst 1000 had been under a cloud due to the exclusive use period to which Challenge Bathurst was contractually entitled.

Management of the latter was eager to ensure the ongoing feasibility of its event and had offered a compromise to Supercars of October 28-31, still inside that 14-day period, but that was deemed unworkable due to the scheduling of the Phillip Island SuperSprint on the preceding weekend.

For Supercars, maximising its chance of entertaining a meaningful crowd after last year’s 4000-per day spectator cap has been a key goal.

Motorsport Australia CEO Eugene Arocca welcomed the resolution, saying, “Throughout 2020 and 2021, we’ve been starved of the opportunities for these major events.

“It’s fair to say that the past year or so has seen many forced calendar changes across all motorsport disciplines, and we are hopeful of a busy end to 2021 across the country.

“As such, it’s been very important for our event promoters and venues to work together to find suitable outcomes where events may be closer together than ever before.

“With the Bathurst 1000 and Challenge Bathurst, all parties have been willing to sit down, together with the Bathurst Regional Council, and engage in meaningful and respectful discussions, with an outcome that is a win for competitors, fans and all stakeholders of these brilliant events.” There will be three events at Mount Panorama this November, with the inaugural Supercheap Auto Bathurst International to be held on November 26-28.

“With Challenge Bathurst, the Bathurst 1000 and the Bathurst International all scheduled for November, it promises to be an outstanding month of motorsport at the Mountain and everyone at Motorsport Australia is eager to play our part in delivering three world-class events,” added Arocca.

“We are also extremely proud to support the officials who will give up their time to make these events possible and we know they are just as eager to get back to doing what they love at one of the most impressive circuits in world motorsport.”

Motorsport Australia has also put out a call to prospective officials for any of the three events; CLICK HERE (external link) or email [email protected] to enquire.