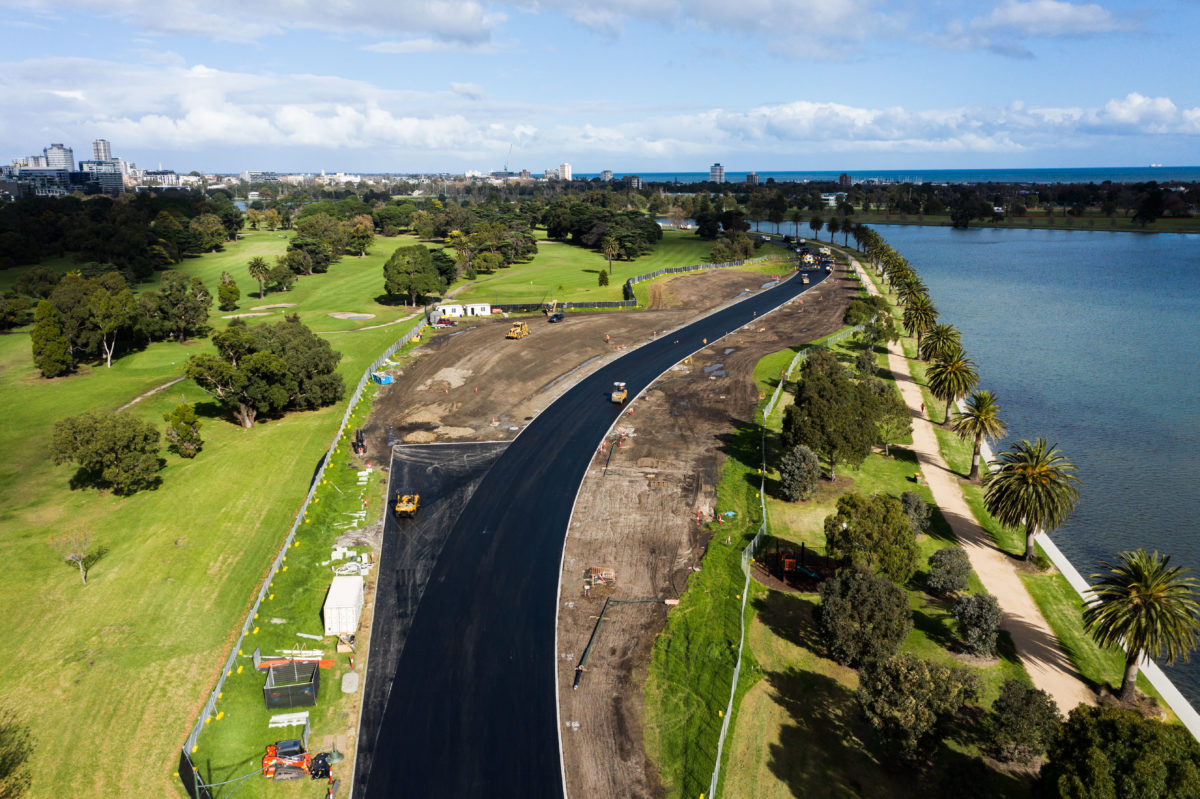 The season ending Formula 1 Abu Dhabi Grand Prix will take place on a revised version of the Yas Marina circuit.

It’s one of two venues currently undergoing work ahead of F1’s next visit with Albert Park having also been extensively reprofiled.

Changes at both locations have been made with a view to spice up races that have historically been stagnant.

In Australia, work has been carried out on the track width, corner radius and, most notably, elimination of the chicane at what was Turns 9 and 10.

That has seen the venue, which first hosted car racing back in the 1950s, reclassified by the FIA to include two fewer corners.

Meanwhile, significant reprofiling at both ends of Yas Marina are hoped to spice up the action.

The hairpin leading onto the back straight has been reworked and the complex at the other end of the circuit has been eliminated in favour of a sweeping, and banked, high-speed left-hander.

“Abu Dhabi, for example, it’s a great track, but then sometimes the racing tends to be a bit on the boring side.

“Hopefully that works. There are potentially other circuits that can do something about it as well.”

Alfa Romeo Sauber driver, Antonio Giovinazzi, is also hopeful that the changes will have the desired effect, though is more matter of fact in his opinion.

“I think if we can have a better race, it’s just better,” he reasoned.

“We don’t care if it will be different, the track or everything, but if we can overtake, if we can have more possibly to overtake then, yeah, why not? It’s good.

“For Melbourne I think it’s the right one because we can have a long straight there and it can make our life a little bit more easy to overtake, Abu Dhabi as well.

“But we need to wait after the weekend and we can understand if it’s better or not.”

Formula 1 is set to visit Yas Marina for the final round of this season on December 10-12, and is expected to visit Melbourne next as Round 3 of the 2022 season on April 10.