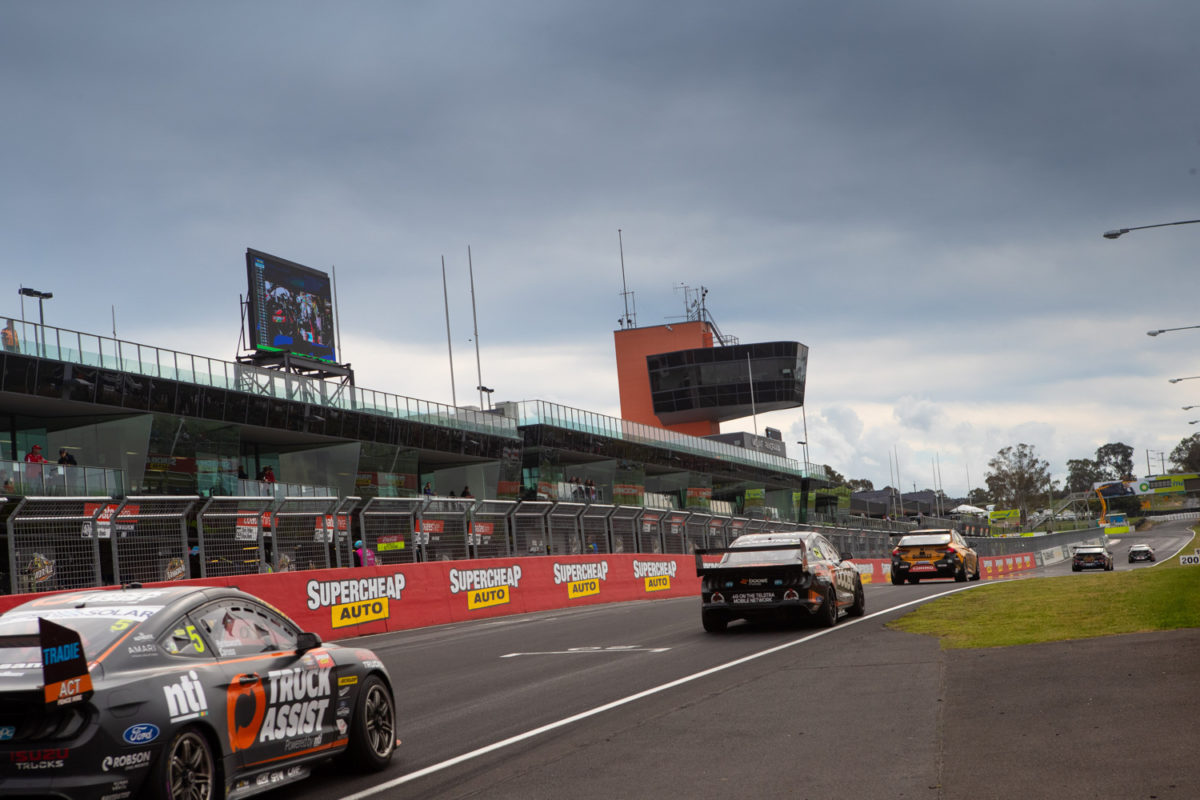 The Repco Bathurst 1000 will keep its new November date after a resolution in talks between Supercars, Bathurst Regional Council, and Challenge Bathurst.

But for any unforeseen developments beyond the control of those stakeholders, the Bathurst 1000 will go ahead on November 4-7 after all, while Challenge Bathurst retains its November 11-17 date.

The confirmation comes after an extraordinary council meeting was held at 13:00 this afternoon (local time/AEST), “relat[ing] to the Challenge Bathurst and Repco Bathurst 1000 events to be held at Mount Panorama this year”, according to documents seen by Speedcafe.com.

Supercars CEO Sean Seamer said, “We’re glad to see that common sense has prevailed and we thank the Bathurst Regional Council for their support to ensure the Great Race date is confirmed for 4-7 November.

“This is a win for the city of Bathurst and fans around the world.”

Mayor of Bathurst Cr Ian North said, “Council has held extensive discussions with both partners and is pleased to be able to announce that an agreement has been reached so that both events can proceed at Mount Panorama in November.

“As the owner of the Mount Panorama Motor Racing Circuit, one of the most iconic race tracks in the world, Council wanted to ensure both events went ahead and has been instrumental in bringing about a resolution between all parties so this could occur.

“The Council, and indeed the community, look forward to the return of motor racing at Mount Panorama this year and we are hopeful that we will also be able to welcome motor sport fans to the mountain for the Repco Bathurst 1000.

“Motorsports bring an economic boost to Bathurst and the surrounding region. Local businesses have been heavily impacted by the dramatic drop of tourism to regional areas in recent months and we look forward to both these event going ahead.”

“For the benefit of all parties, the Bathurst community and motorsport fans, we will now shift our focus and energies on every element critical to the viability of our event along with accommodating their event”.

As first reported by Speedcafe.com, the Great Race had come under a cloud after it emerged that the new date fell within an exclusive use period to which Challenge Bathurst was entitled in its contract with Bathurst Regional Council to use Mount Panorama.

It appeared that Supercars believed it had agreement to shift the Bathurst 1000 from the original date of October 7-10, but that was never affirmed publicly by Challenge Bathurst, and council told Speedcafe.com earlier this week that it had not agreed to the change.

Council had, however, obviously been keen to have both events and has now managed to seemingly broker some sort of deal which pleases both of the two warring parties.

Supercars had undertaken wholesale revisions to the back end of its calendar in a bid to navigate border restrictions, deliver a total of 12 events this season, and facilitate a more ‘normal’ crowd at the Bathurst 1000.

Challenge Bathurst, however, was eager to protect its own event, which has come to attract capacity or near-capacity fields and is now an invitational proposition, such is demand.

The Supercars Championship is set to resume with the Winton SuperSprint on October 2-3, a week before the original Bathurst 1000 date. 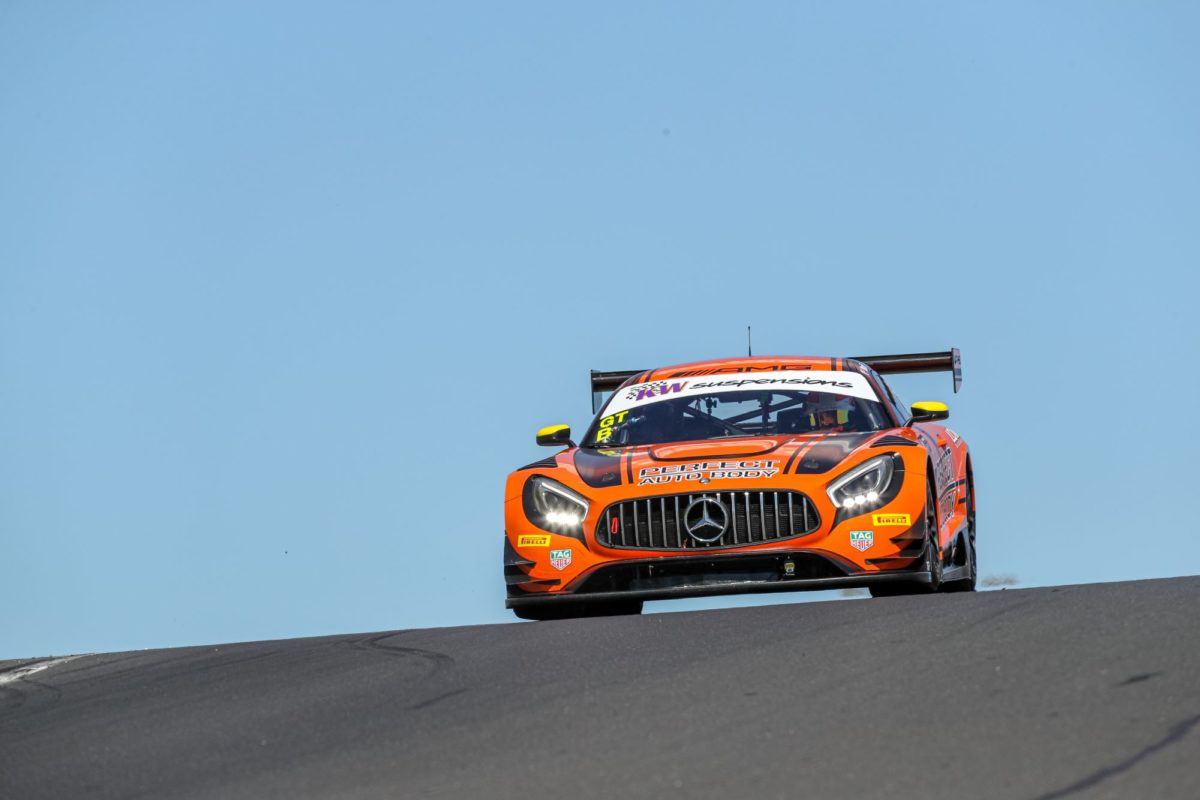 Action at Challenge Bathurst in 2020