Confirmed: Bamber not on Triple Eight’s radar for 2022

Confirmed: Bamber not on Triple Eight’s radar for 2022 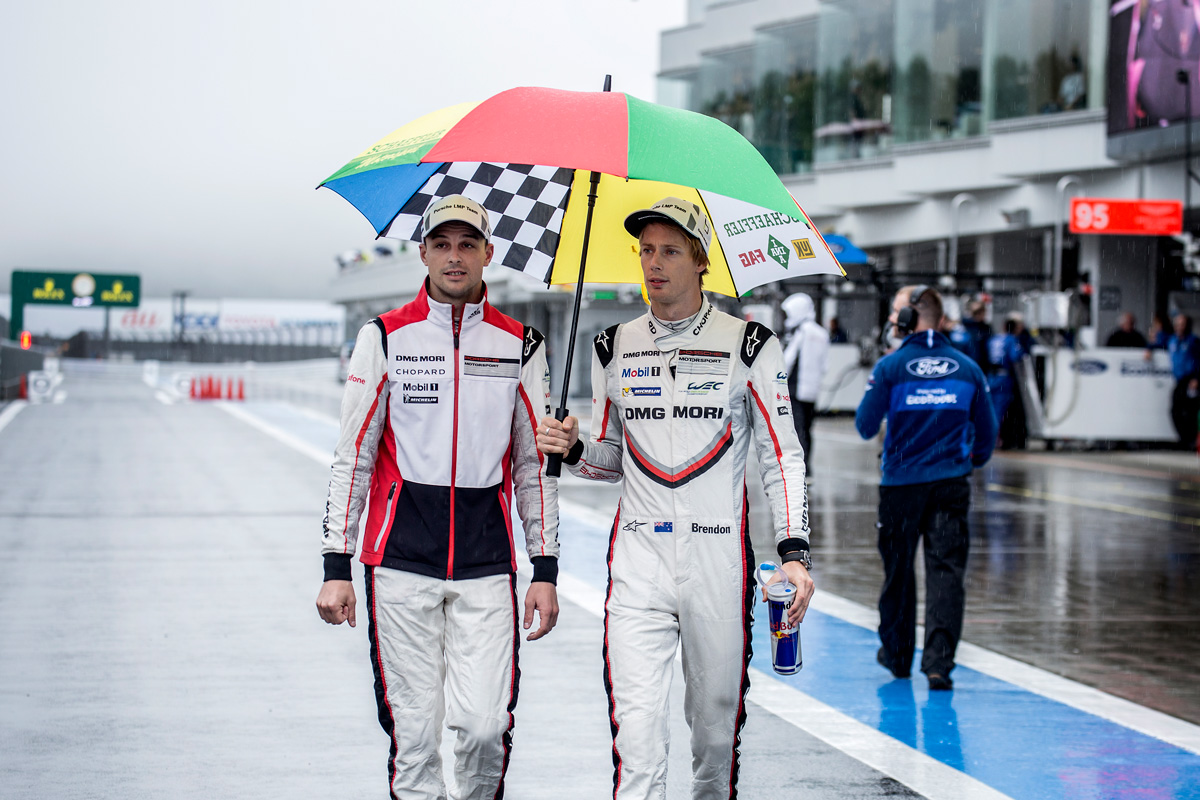 Another name can be scratched off the list of possible candidates to succeed Jamie Whincup next year, with Earl Bamber seemingly out of the running.

The two-time 24 Hours of Le Mans winner’s name has popped up from time to time in the Supercars paddock as a plausible option.

Triple Eight Race Engineering has openly stated its willingness to consider internationals for the #88 seat and a return to Australasia could make sense for the Kiwi star given he’s recently set up an Earl Bamber Motorsport headquarters on the Gold Coast.

Bamber also has a connection to the Brisbane team, having partnered Shane van Gisbergen during the 2018 Pirtek Enduro Cup.

Triple Eight managing director Roland Dane, however, all but ruled out the prospect of Bamber being van Gisbergen’s full-time team-mate next season.

“I’d never say never, but Earl is not on our list at the moment,” Dane told Speedcafe.com.

“Not because I don’t think he’s a great driver – I think he is – but what’s more important is that whenever we have changed drivers, which isn’t very often, we have tried to take a step change in terms of age.

“So, Earl is a very well established, very highly capable driver, and I’d never say he would never drive for us because in the right circumstances he’d be right up there, but that’s not our objective at the moment.

“Our objective is to go for somebody who is a step younger and who is at a different point in their career than Shane is now.

“While Earl isn’t in the same position as Shane in a Supercar point of view, he certainly is in his professional career.” The revelation only further shortens Triple Eight Super2 Series protege Broc Feeney’s odds of graduating into the ZB Commodore that will be vacated by Whincup at the end of the year, when the latter switches into team principal mode.

Other names linked to the drive, including Chaz Mostert, Brodie Kostecki and Cameron Waters, either have confirmed, or are expected to confirm, they will stick with their current Supercars teams.

Bamber, though, is not ruling out a future move to Supercars.

He will make his second Bathurst 1000 start this year, co-driving with Andre Heimgartner for Kelly Grove Racing.

“It’s always something that is cool and there’s a lot of European guys that would love to go down and do it.”

Bamber will take part in the 2021 edition of the 24 Hours of Le Mans on August 21-22, competing in the GTE Pro class aboard a WeatherTech Racing Porsche 911 RSR.