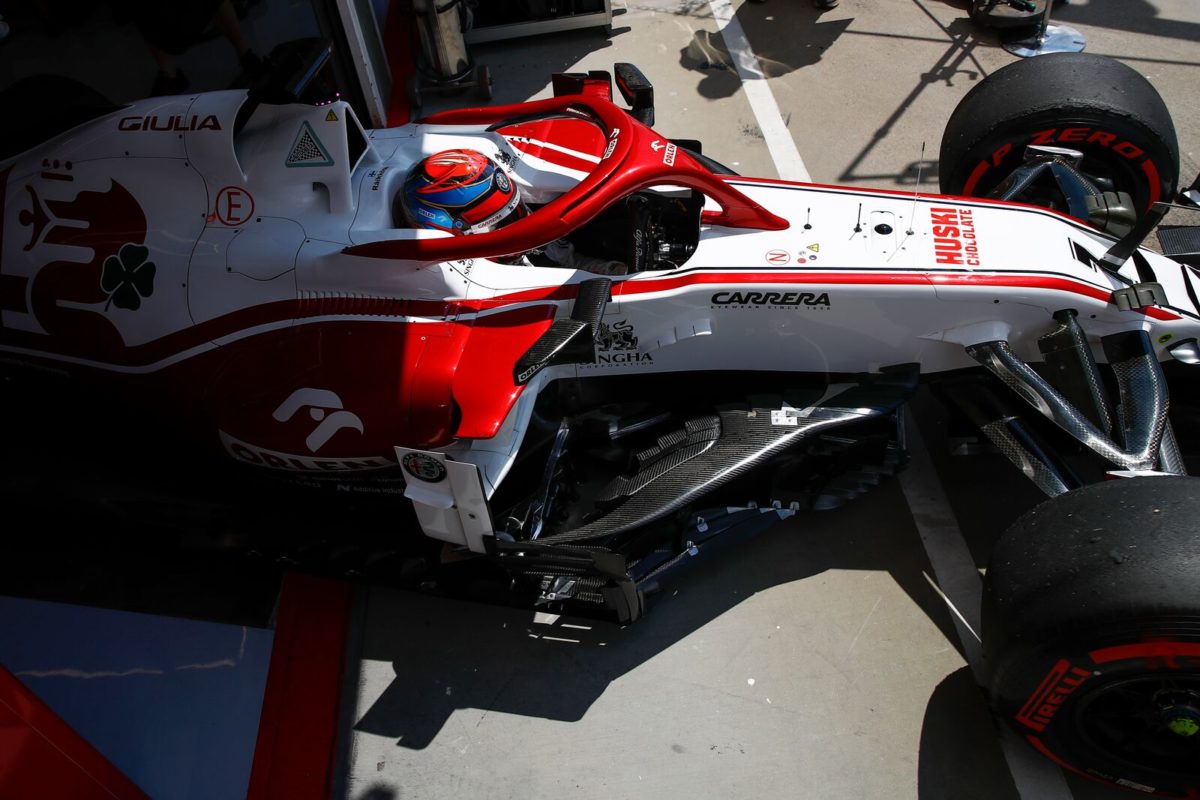 The Alfa Romeo Sauber squad’s 2021 performance has seen it move closer to Formula 1’s front-runners, even if its points tally doesn’t reflect that.

Sauber sits ninth best of the 10 teams, with four points to its name after 11 races.

Only Haas, which is yet to get off the mark, has fared worse.

But despite the apparent lack of pace on the scoreboard, team boss Frederic Vasseur has argued his team is closer that it was a year ago.

“If you are speaking about pure performance, I think that we have closed up the gap with the top and I think it’s a good step forward,” he claimed.

“The improvement of the performance is always coming from different pillars.

“The [Ferrari] engine but I think we made a good step forward on the other pillars also.

“Now in terms of classification, points for sure, it’s not enough and we want to get much more than that.

“At the end, we are racing for points, we are not racing for percentage, that we have to keep in mind that the good KPI.

“But I think we are on the good way.”

The team’s haul could have been greater were it not for a bizarre post-race time penalty for Kimi Raikkonen at the Emilia Romagna Grand Prix.

It had also sat eighth before a tough Hungarian Grand Prix in which both Williams drivers finished inside the top 10.

Raikkonen picked up just a single championship point in a race which saw he and team-mate Antonio Giovinazzi both handed penalties for separate offences.

The second half of the season is not expected to be much better, with Vasseur revealing the team’s focus is purely on 2022.

“We decided also very, very early into the season at the end of [last] year to switch completely on the 2022 cars,” he said.

“It was, for me, the right decision.

“For sure then it’s a bit tough when you have to do 23 races without updates, but it is like it is.

“It was our choice and we have to be focused on the area that we can improve the car.”

Sauber recently renewed its deal with Alfa Romeo, keeping the Italian brand on as title partner, though uncertainty surrounds its driver line-up for 2022.

Raikkonen is tipped to retire while there have been questions over Giovinazzi’s ongoing presence in lieu of others in the market.