Ricciardo opens up on life beyond F1

Ricciardo opens up on life beyond F1 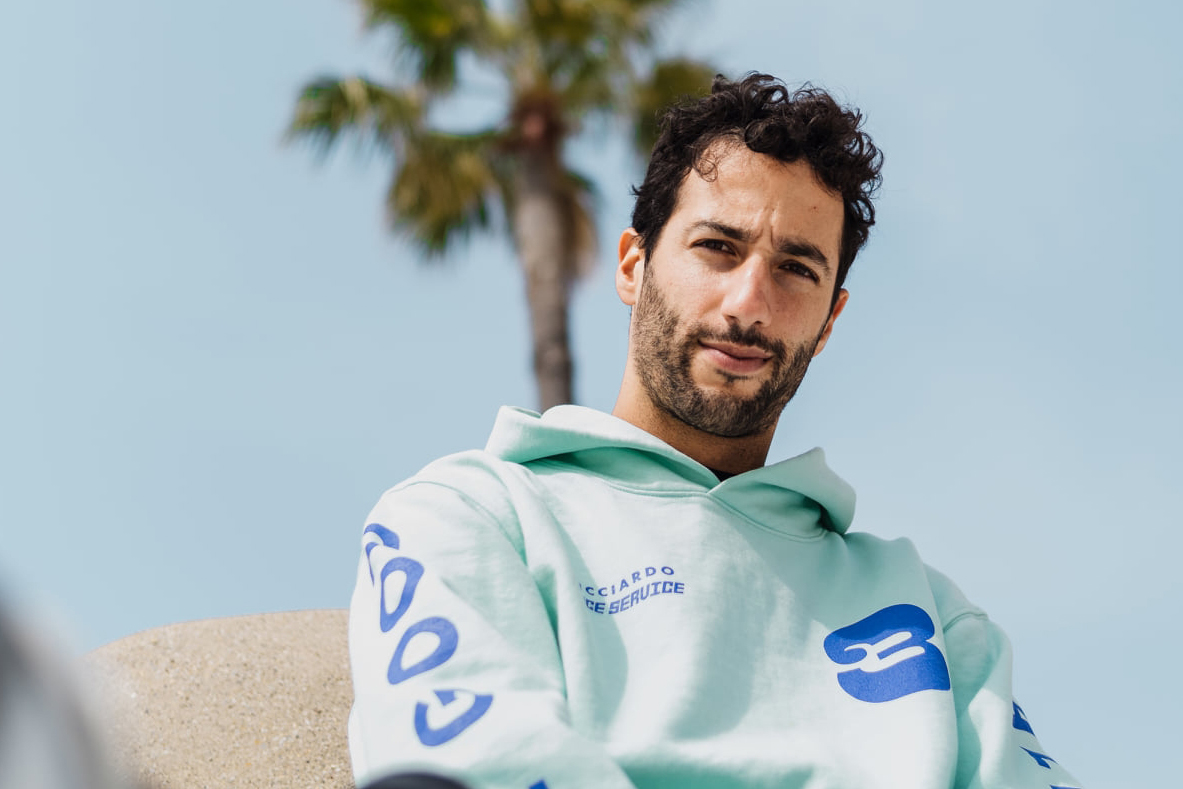 Daniel Ricciardo’s increasing involvement in businesses away from Formula 1 are part of a deliberate plan.

The 32-year-old is a seven-time grand prix winner, but in recent years has begun pushing his own merchandise range.

That’s now extended to wines through a partnership with St Hugo as his portfolio off-track increases.

“I think it’s probably like a few things,” Ricciardo told Speedcafe.com when asked about his interests away from the racetrack.

“As much as I love racing, I do love getting away from it, so these are other things for me which do stimulate me.”

The Australian uses his business interests and partnerships as something of a means to escape, to step away from the frenetic world of Formula 1.

It’s also partly a case of setting up his own version of Jamie Whincup’s cafe/carwash.

Understanding that his career would not go on forever, Whincup famously established a business away from the Supercars limelight.

In many ways, that’s exactly what Ricciardo is doing, simply on a grander scale.

“It’s like, the new things for me, the new adventures and stuff to get excited about,” he explained.

“Whether that’s like in the now or something to think about post-racing, it’s probably both.

“Maybe it just comes with where I am,” he added.

“I’m now in my 30s, and maybe that’s just [where] you start having a bit more of a business mind with some things.

“There’s like a little bit of long-term vision with it, but I think more than anything it’s quite exciting.”

The ventures he gets involved with are typically passion projects; areas he’s interested in on an individual level.

He also recognises that he’s been fortunate to get to the position he’s in and is looking to leverage that where possible.

“It’s also an opportunity that I probably never would have got if I’m not in this position,” he admitted.

“There’s also just that part of, you know. I’ve got this chance, let’s run with it and have some fun.”

During his two-year stint with Renault in 2019 and 2020, Ricciardo is believed to have earned in the region of $50 million.

Even today, while thought to have taken a significant pay cut to join McLaren, his annual salary is whispered to be within cooee of $20 million.

Then there are other endorsements, which bring in a tidy sum of their own, affording him ample opportunity to ‘have some fun’.

However, he insists that it is not a distraction from his day job, driving an F1 car.

“I know myself well enough, and I’m disciplined enough to know that if I was getting off track, and investing too much time in these other ventures, then I would I would definitely be aware of it and bring myself back,” he said.

“I’ll be transparent, like this is the most energy and time I’ve put into a team before like engineering and meetings and going through data.

“That’s not why I’d say I’m not getting the results at the moment – if anything, I have to be careful of like, doing too much because then you just paralysis over analysis.

It’s also not just him running a solo ship, with a small staff helping manage his external interests and acting on his behalf for the most part.

“That’s where I’ve got the external team around me, sort of like, I hate to use this term, but call it like ‘Team Ricciardo’ around me,” he explained.

“That’s where basically I put my trust in them to balance that. And I think we’re in a place now where we acknowledge that, sure.

“I’m doing quite a bit, and I think any more would start to probably tip the scale,” he added of his own hands-on involvement.

“I think we’re in a good place, but I’m just having fun with it.

“Nothing’s next, like I think we got a full enough plate for now and [I] always put the racing first.”

But while that may be the case, and there’s no signs of it compromising his relationship with McLaren, his fans, or hindering his on track performances, Ricciardo knows where his responsibilities truly lie.

“Ultimately now as well, I just want to get the results on track,” he admitted.

“Being the competitor I am, even if I know it doesn’t take energy away from me, I will feel a bit guilty if I start doing some promotional stuff and sponsor stuff.

“Because then it’s like, yeah, ‘well dude, why don’t you just focus on the racing?’

“I’m aware that that chat can start to come in, so I never want to give the team the wrong impression that my mind’s elsewhere and it’s not on the task at hand.”

That’s why he has ‘Team Ricciardo’, to ensure he can remain focused on Formula 1 and the job he needs to perform.

“And I think that’s something I feel really comfortable about having,” he admitted.

“The last kind of couple years I went through a bit of a change after Red Bull into Renault with like my personal team as well.

“So that’s where I think we’re in a really good place.

“I think they’re very good with my time management – if I’m not good at that stuff, then that’s kind of their forte.

“So yeah, I think we’re in a happy place and now it’s just standing on the podium, and I think that’s box ticked.”