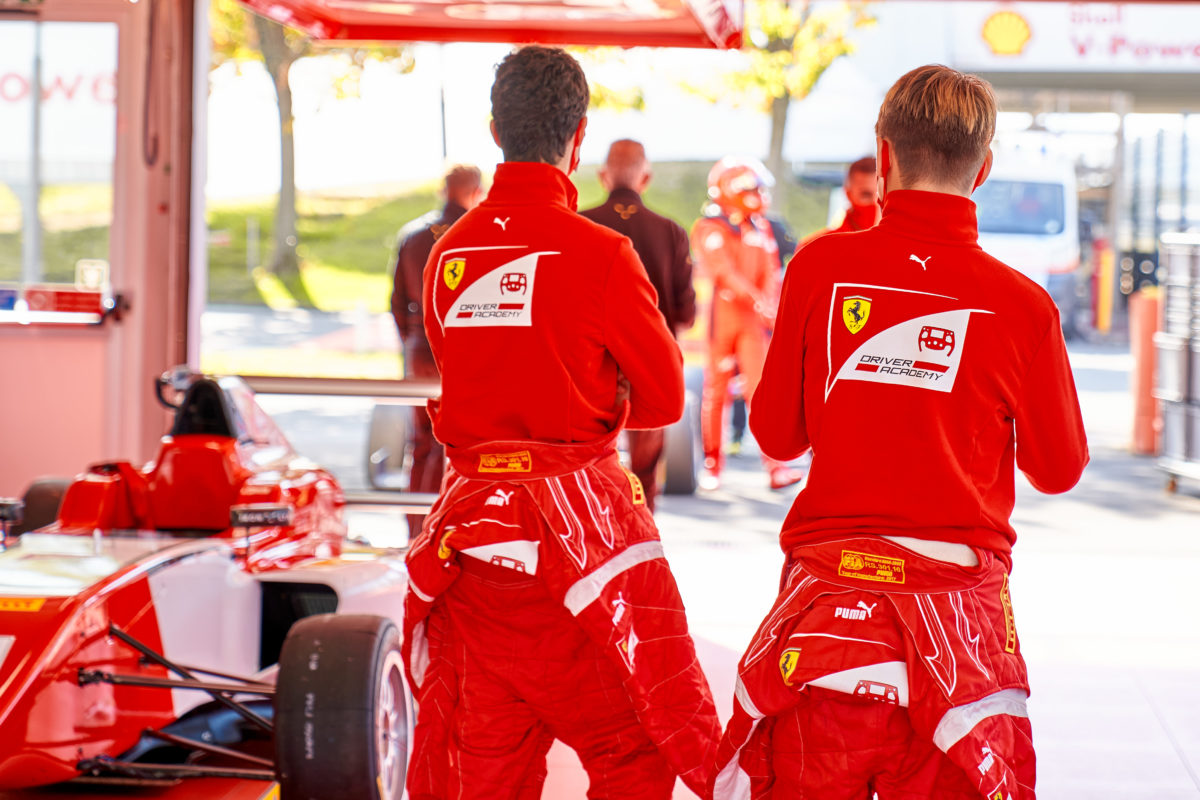 The next generation of Formula 1 hopefuls is set to get its chance to join the Ferrari Driver Academy.

Applications for the Asia Pacific and Oceania region of the Scuderia’s programme have opened, with one youngster to be given a shot at following James Wharton’s footsteps.

The 15-year-old last year won his way into the FDA and is set to embark on a campaign in KZ2 in the FIA European Championship.

“Life has changed massively for me since moving overseas,” said Wharton, who is also a member of the Erebus Academy.

“I was 14-and-a-half when I first moved here by myself so I’m still very young.

“I really had to make a step within myself and start becoming more independent, it’s definitely made me mature a lot in the past seven months.”

The Australian is targeting a move into Formula 4 next year, the first step out of karts on what is now an established pathway to Formula 1.

From there his progress would logically see him move into Formula Regional, Formula 3, Formula 2, and finally the sport’s pinnacle, Formula 1.

Wharton’s opportunity came through last year’s selection programme, with drivers aged 14-17 from a host of countries around the region also eligible.

Applicants will be evaluated based on their racing experience, interviews, and simulator sessions as in-person testing is currently not possible (though drivers will be put through a ‘beep’ test) owing the to limitations in place due to the pandemic.

In total, two applications will be selected from the region, progressing to the FDA Scouting World Finals in Italy.

“Opportunities like this do not present themselves often and the prize for securing a place in the programme is a once-in-a-lifetime opportunity,” said Motorsport Australia Director of motorsport and commercial operations, Michael Smith.

“This programme allows young hopeful drivers to continue their dream of potentially one day becoming a professional as it offers to work with a brand like Ferrari, who has a decorated history within the sport.”

Applications will close late on August 30 with the winner announced on September 6.