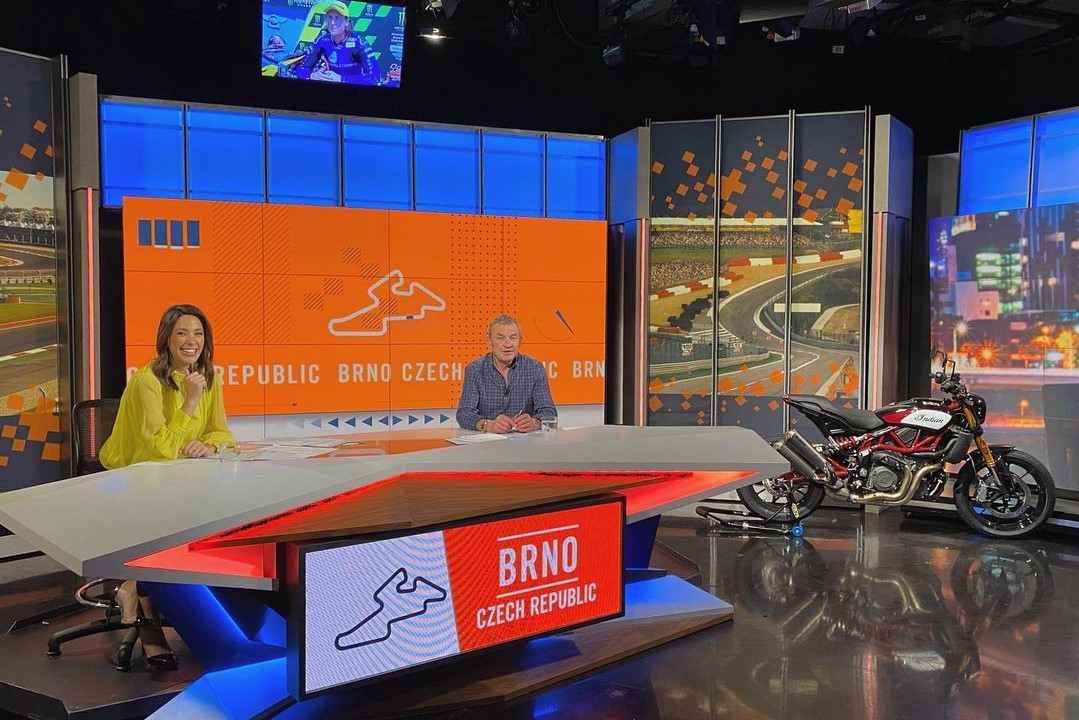 MotoGP will remain on Fox Sports for five more years under a new television deal with the Foxtel Group.

The agreement, which takes effect from 2022, will ensure that every practice session, qualifying session, and race will continue to be shown live on Foxtel and Kayo Sports.

Intriguingly, it encompasses “free and paid rights” for MotoGP.

Exactly how that will work has not yet been explained, but it suggests the possibility that there will be a ‘Kayo Freebies’ service for the category, similar to Foxtel’s new Netball Australia deal and its coverage of the 2021 Repco Supercars Championship season-opener at Mount Panorama.

Foxtel has also renewed its television rights deal for the Superbike World Championship which, like MotoGP, is a property of Dorna Sports, with that agreement taking effect in 2023.

According to both the media group and Dorna Sports, audiences have jumped in recent times, amid Jack Miller’s move to the factory Ducati Lenovo Team and the feats of future MotoGP rider Remy Gardner with Red Bull KTM Ajo in Moto2.

Amanda Laing, the Foxtel Group’s chief content and commercial officer, said, “With 2.4 million households now watching sport on Foxtel and Kayo, up 26 percent on last year, the Foxtel Group provides the largest audience of sports fans in the country.

“MotoGP is fantastic entertainment and we have seen double-digit annual audience growth over the past six years. Kayo has turbo-charged this growth, attracting a new legion of fans.

“The 2021 season is up 28 percent on last year and featured the record-breaking MotoGP Spanish GP, won by Australian Jack Miller and watched by almost 180,000 fans.

“This exclusive multi-year deal sees us secure the free and paid rights with MotoGP and the exclusive renewal of our rights with World Superbike, cementing our unrivalled motorsport offering and again highlighting Foxtel and Kayo as the go-to destinations for sports fans in Australia.”

Manel Arroyo, Dorna Sports’ chief commercial officer, added, “For MotoGP it’s an honour. We are proud to extend, in a multi-year deal, our relationship and partnership with Fox Sports.

“Clearly to be with the home of motorsport in Australia at this moment, when new stars are arriving to the Championship in the main category, with Jack Miller now joined by Remy Gardner, makes us sure we’re going to deliver what the Fox Sports family needs and is expecting from MotoGP.

“We’re proud to be here because we have a challenge to develop new audiences together with Foxtel and Kayo. Thank you very much for your confidence in MotoGP.”

The deal keeps MotoGP in the same Fox Sports stable as Supercars, Formula 1, IndyCar and more.

The current MotoGP season continues this weekend with the Austrian Grand Prix at the Red Bull Ring, with live race coverage also on free-to-air television on 10 Bold on Sunday night.