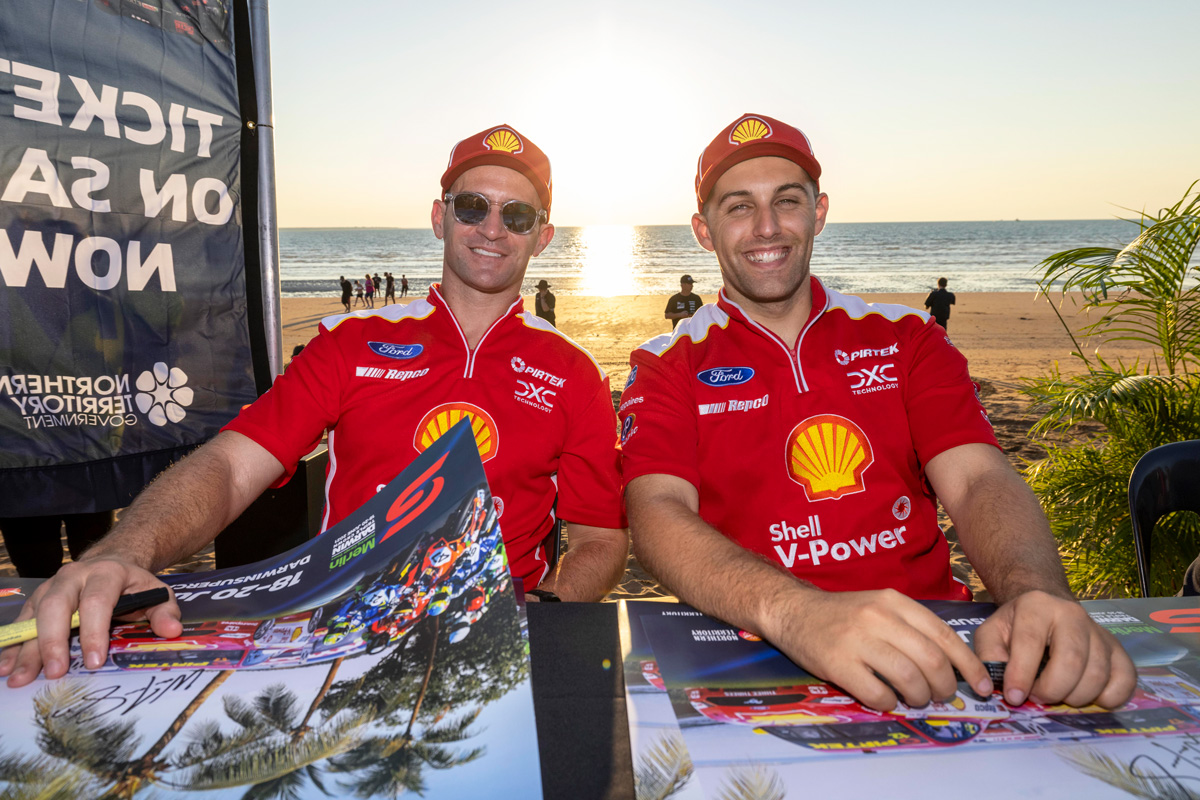 A newspaper report last month indicated both Anton De Pasquale and Will Davison were off-contract at the end of this year.

Story has now for the first time publicly rejected that suggestion, putting beyond doubt that both his drivers are locked in for next season, when Gen3 regulations are due to be introduced mid-year.

“Both our guys are on multi-year contracts,” a defiant Story told Speedcafe.com.

Asked definitively if both drivers would be at the Shell team in 2022 – given the tendency for multi-year contracts to often include options on either the driver or team side (or mutual) – Story responded: “Absolutely”.

Dick Johnson Racing has generally been one of the more tight-lipped organisations when it comes to contracts, but Story’s statement confirms there are two less seats on the grid available for next season.

The key opportunity that has attracted attention all year long is the vacancy opening up at Triple Eight Race Engineering, given seven-time champion Jamie Whincup’s impending retirement.

A number of other squads are yet to formally complete their 2022 line-ups, including Tickford Racing, Walkinshaw Andretti United and Kelly Grove Racing – all of whom have won races this season.

As for DJR, De Pasquale and Davison made for a new-for 2021 combination after Scott McLaughlin departed to the IndyCar Series and Fabian Coulthard headed to Team Sydney.

While the pair are fifth and sixth in the standings, with Davison ahead, both have established themselves as regular contenders for silverware.

Between them, they’ve chalked up six pole positions and 15 podiums this year, including a sole victory for De Pasquale at The Bend in May.