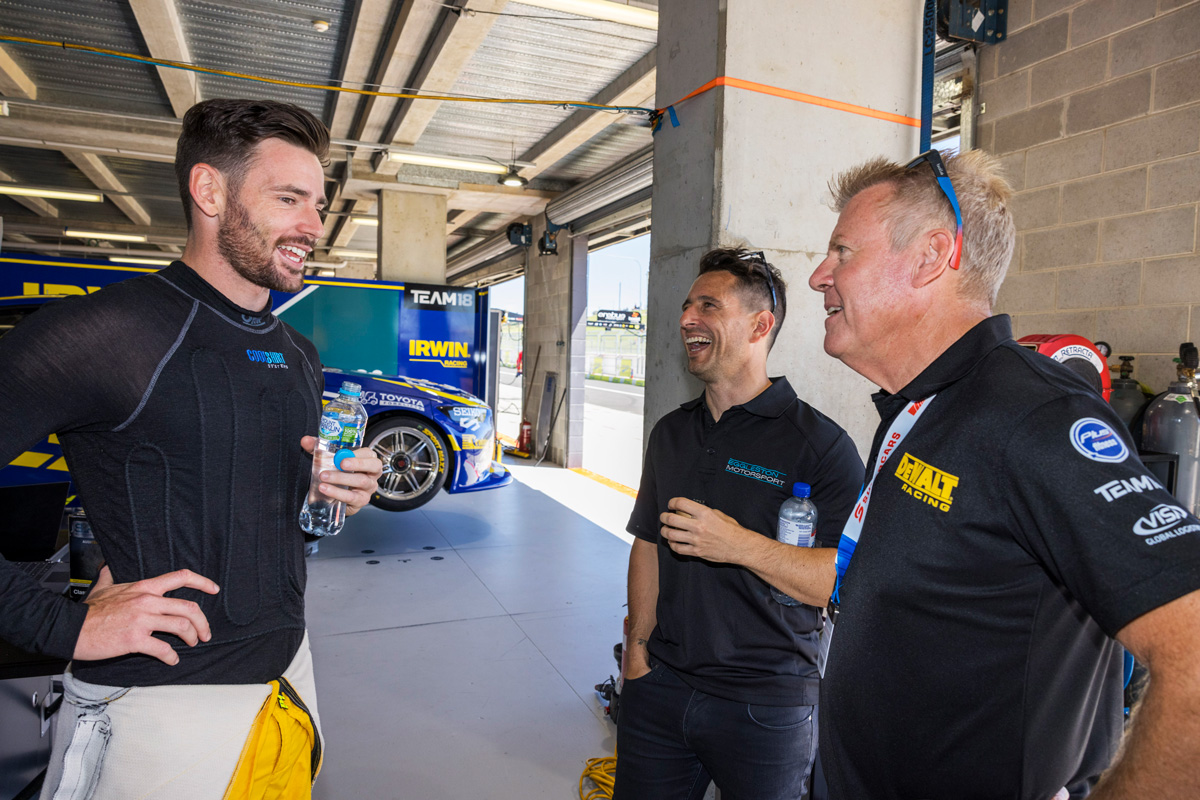 Former Supercars full-timer Michael Caruso is expecting the category’s revised calendar to have an impact on how the silly season shakes out.

Caruso spent 11 successive seasons in the championship, split across tenures with Garry Rogers Motorsport and Kelly Racing, before stepping into a co-driver role at Tickford Racing for 2019.

Having switched to Team 18 to partner Mark Winterbottom in this year’s Great Race, Caruso is not actively pursuing a full-time return – unlike his great mate Lee Holdsworth, or as Tim Slade achieved this year after missing out in 2020.

Many seats are up for grabs, and incumbents are unable to push their case on-track at the moment with an extended mid-season break now running until the start of October.

Caruso believes that will have a knock-on effect, with teams focusing on the remaining five rounds which are scheduled to run in quick succession before making any decisions.

“I think the biggest thing that is now going to play a part is the calendar being pushed back so far,” he told Speedcafe.com.

“That will keep the off-season extremely busy because no one really likes to make decisions before the year’s up.

“So having it all bunched up in two months, people are going to be obviously focusing on the events rather than what’s happening in 2022, I would have thought. It’s very difficult to control both.

“But yeah, lots of pressure on the drivers, lots of pressure considering the people that are in the sport and going to try to keep their seats and they have only got a few races to do it in a couple of months. 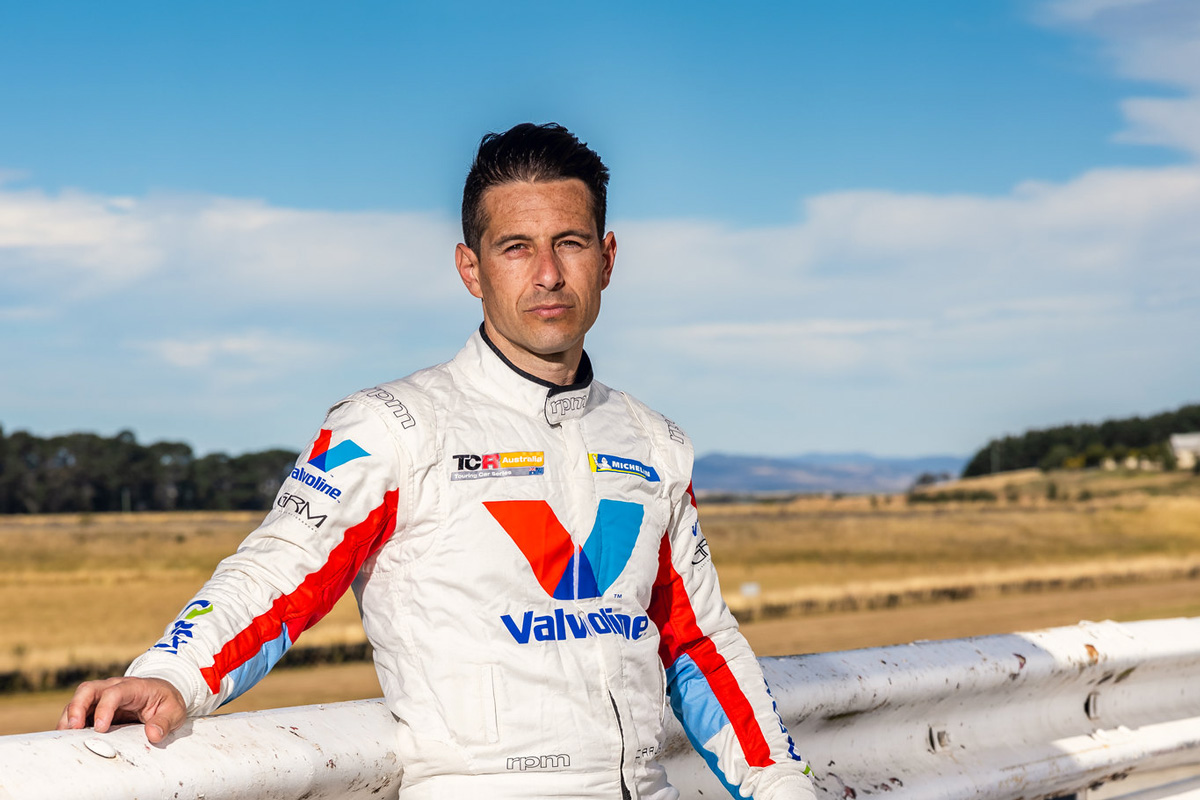 A keen observer who also races in the Supercheap Auto TCR Australia Series, Caruso has been impressed by how Team 18 has fared in the past 12-plus months despite the challenges COVID-19 has particularly inflicted upon Victorian-based teams.

Team 18’s 2021 charge has been led by Winterbottom, who is seventh in the standings.

“I think we’re seeing now in the field the disadvantages that the Victorian teams have had; they’re so inconsistent,” said the 38-year-old.

“Like you had Cam Waters, he obviously didn’t have a good run in the first Townsville [round last month] and then bounced back [the very next weekend].

“It’s typical now to see that from all the Victorian teams.

“Once we get to a level playing field on a logistics level, of everybody having to work from home and what have you there, I think that’s when you will see the real fruits of the hard work come through.”

A runner-up in the 2007 Super2 Series, Caruso has two Supercars Championship race wins to his name plus one Bathurst 1000 podium.