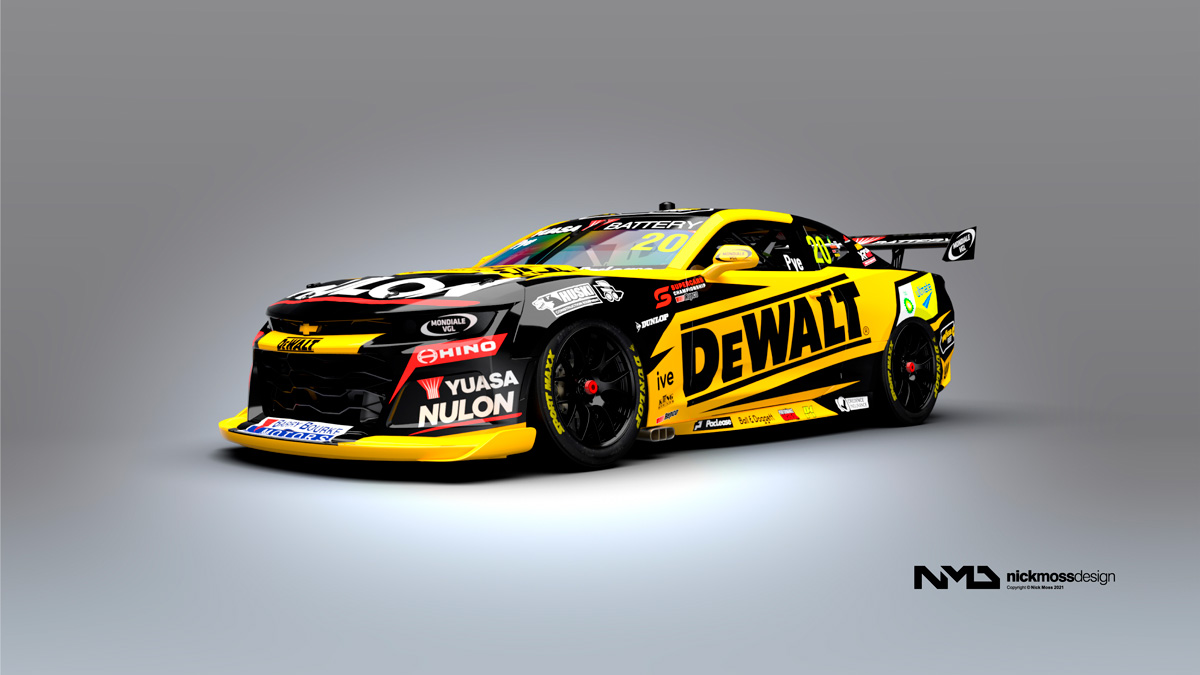 Team 18 is sensing an opportunity to climb the pecking order when Gen3 cars debut in the Repco Supercars Championship.

It comes as the Victorian outfit offers its fans an updated glimpse of what its #18 Irwin Racing and #20 DeWalt Racing entries could look like as Chevrolet Camaros.

Team owner Charlie Schwerkolt has made no secret of his desire to remain on the General Motors side of the brand divide, whereas Matt Stone Racing is weighing up a switch to Ford.

“It was very much a natural progression to go with the Chevrolet brand, it makes sense commercially and strategically with the structure of our team,” Schwerkolt reiterated.

“I’ve got a great association with General Motors here in Australia, I love the brand, I have a ZL1 Camaro as a road car, and the early vision of what the race cars will look like next year are sensational, they look the business.

“We also have a great relationship with the number one GMSV dealer in Australia in Barry Bourke Motors, so it made strong commercial sense as well to progress this way. 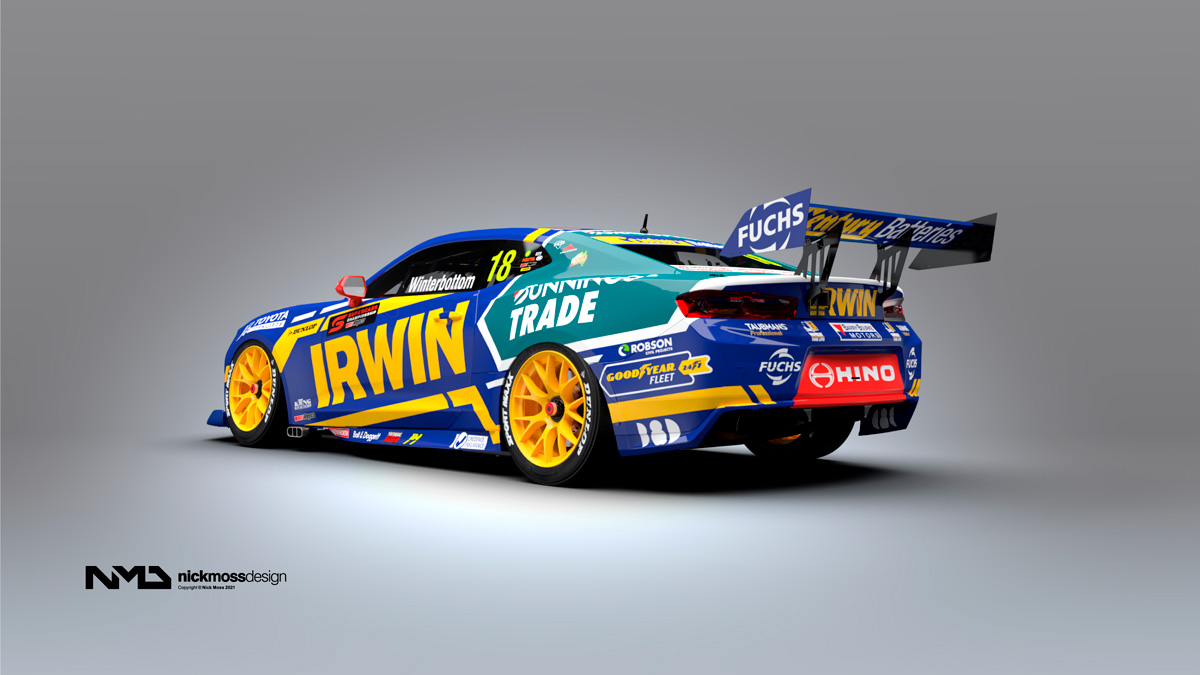 “Going back to the old days of Bob Jane’s Camaro and Kevin Bartlett’s Camaro racing against the Fords and Holdens in the ‘70s and ‘80s, I remember watching them as a young fella going around Bathurst, so the Camaro brand certainly has a strong heritage in motorsport here and the GM versus Ford rivalry will remain alive and well.

“As a team we have been running Holdens since 2015 and we wanted to continue with our current business model in the Supercars Championship, building on what we have created in our two-car model.”

He believes the move, or lack thereof, could be beneficial on the race track too.

“With a big technical change on the horizon, continuity in our team and our processes will be important to hit the ground running next year,” said Schwerkolt.

“With the drivers we’ve got onboard and the team behind the scenes, we have a real chance of getting some early runs on the board when we see Gen3 introduced next season.”

Seven rounds into the 2021 campaign, the team’s drivers Mark Winterbottom and Scott Pye are placed seventh and 13th in the overall points, respectively.

Winterbottom, the 2015 Supercars champion, is already signed for next season while Pye is off-contract. 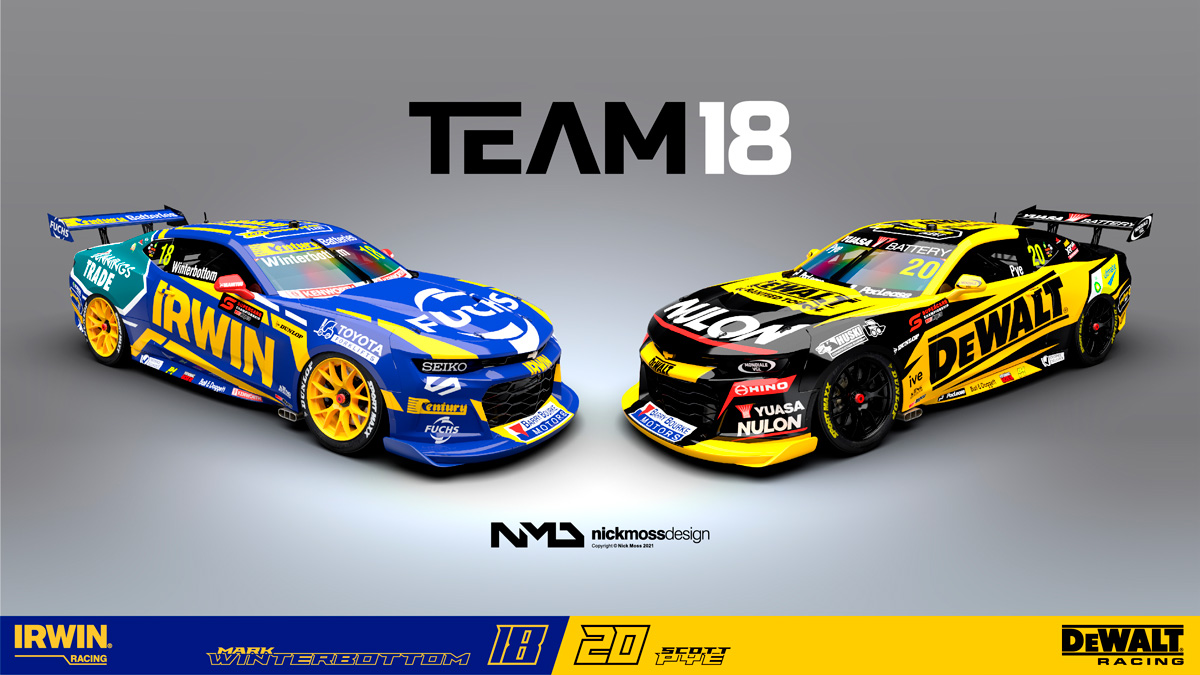