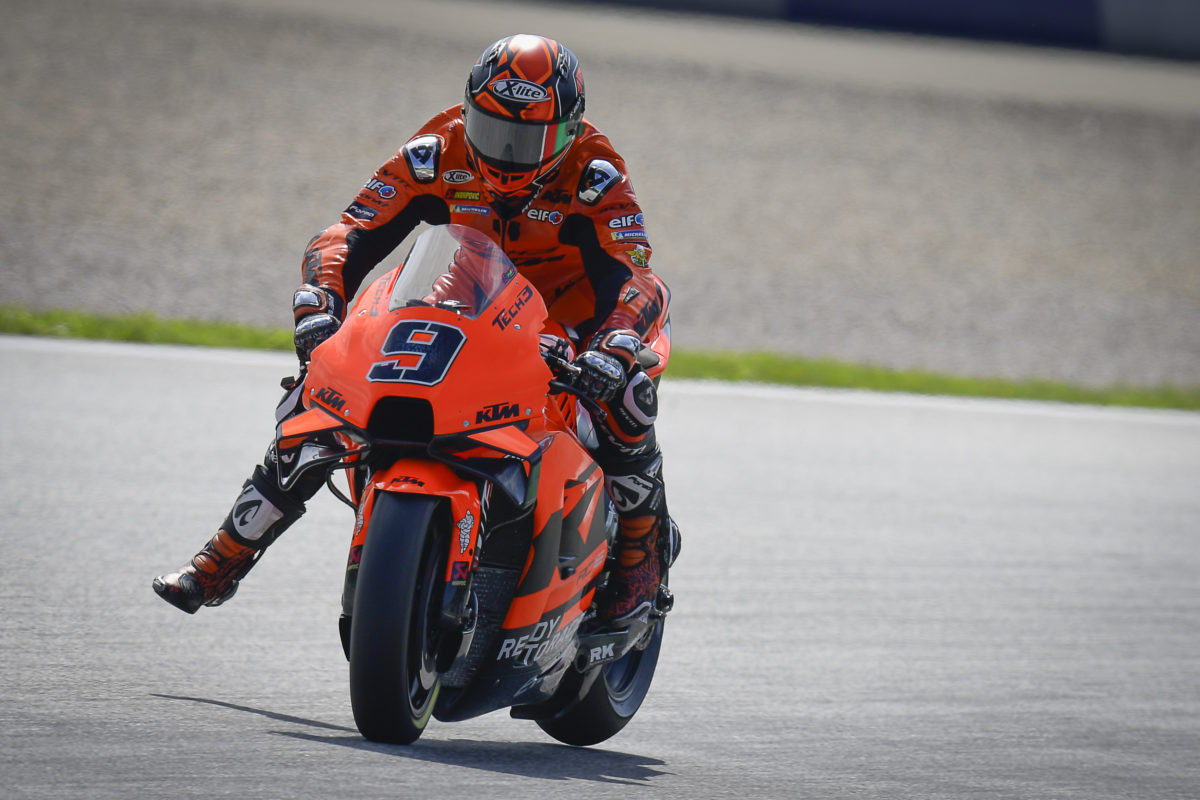 Petrucci has been dumped as a KTM-contracted MotoGP rider after standout Moto2 rookie Raul Fernandez was signed for the last of the manufacturer’s four seats in the premier class.

That was hardly a shock, with both the Italian and team-mate Iker Lecuona long appearing surplus to requirements given the young talent waiting in the Austrian marque’s pipeline.

However, the circumstances in which the announcement was made, by way of a press release during MotoGP Free Practice 4 at the Michelin Grand Prix of Styria, left a bitter taste in the mouths of Petrucci and Lecuona.

While there is no test role available for Petrucci, with Dani Pedrosa and Mika Kallio confirmed as staying, the two-time MotoGP race winner does have a lifeline with KTM if he wants it.

“That’s why we want to keep him.

“He got an offer from me on Saturday night. He could race for us in the 2022 Dakar in Saudi Arabia. At first, he didn’t believe me.

“His bike would be branded with the Tech3 colours.

“Participating in the Dakar has always been his desire. He’s always told us so.

“With a project like this, we have some possibilities with him in terms of marketing and distribution in Italy. That would be a great marketing story.

“We won’t let Danilo go. We’ll tell our offroad manager, Robert Jones, we need a fourth Dakar rider for our deal with Red Bull and Danilo could be the one.” 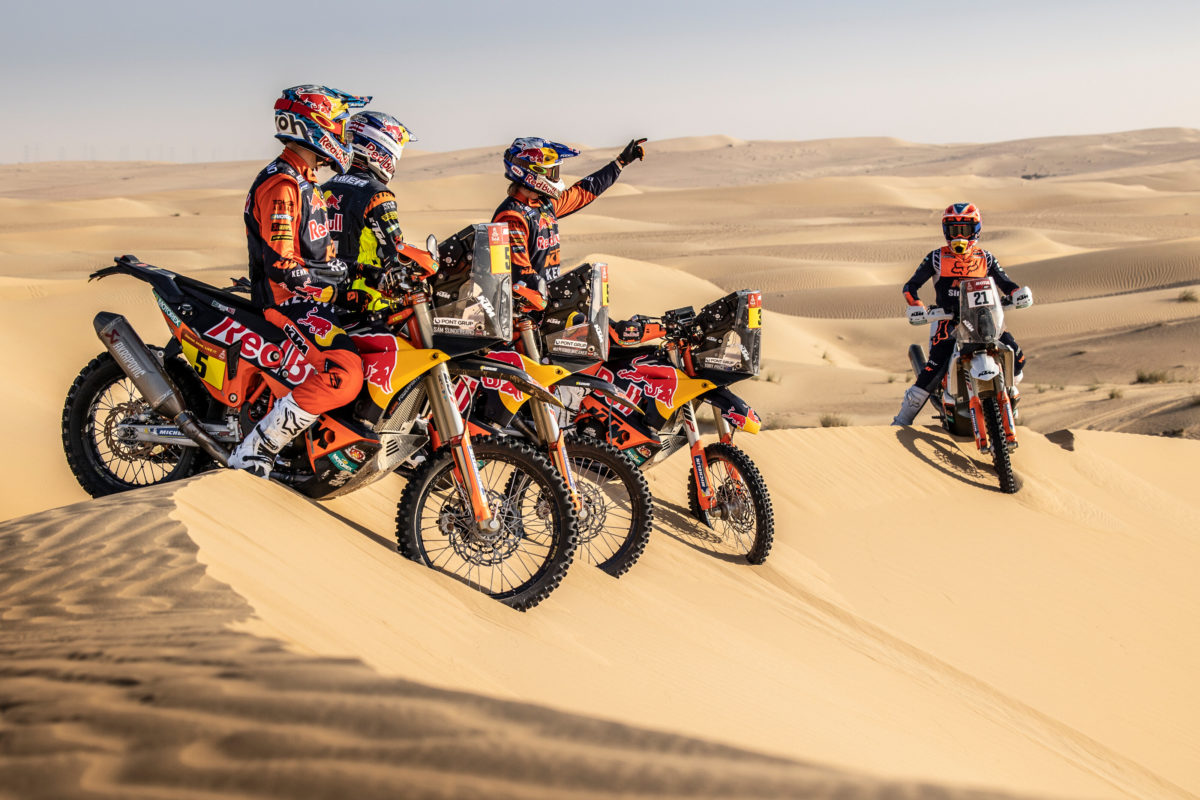 Red Bull KTM Ajo’s Remy Gardner and Fernandez occupy the top two in the Moto2 championship and the latter had long been linked to the same move into Tech3’s MotoGP team as the former will also make in 2022.

KTM motorsport director Pit Beirer had said during MotoGP Free Practice 3 last Saturday at the Red Bull Ring that a final decision would be made on the following night.

Hours later, a press release was issued by the factory confirming the Fernandez promotion, in the latter stages of the FP4 session which leads into qualifying.

Beirer later explained that he was none too happy about what he said were attempts to poach the 20-year-old.

“I’m very happy that we’re going to see him on our MotoGP bike, but things were a little bit more hectic to be honest than planned,” he told MotoGP’s official website.

“I actually got a little bit mad finding out that other manufacturers were talking to Raul, ripping his shirt, and I was not so happy about it because he was quite happy to stay in Moto2. This was his wish, we were not pushing him in one direction or the other.

“If he wanted to go to MotoGP, of course, he would have had the chance on our side, so that’s why I wanted to make everything quickly yesterday.

“It was really not the plan [to announce during FP4], but I think we had everything prepared.

“It was a matter of two or three more short talks, but then I wanted to be really quick to take this pressure off Raul because I saw that still people were trying to talk to him and I think we also needed to make sure he can stay focused because at the moment, he still needs to perform in Moto2 and it’s not good if he is distracted between all the fronts.”

Petrucci has been linked to a switch to the Superbike World Championship but does have offroad experience having won a stage of Rally Sandalion last year.

Should he move into Red Bull KTM’s offroad programme, he would join a team stacked with talent.

Toby Price, Matthias Walkner, and Sam Sunderland have each won the Dakar in the last six years, the former twice, while latest recruit Kevin Benavides took out the 2021 event with Honda.

Price will be part of the team for at least two years more, having had a new contract announced in June.

MotoGP continues with another round at the Red Bull Ring, the Austrian Grand Prix, from this Friday.