Developments in the pipeline for McLaren

Developments in the pipeline for McLaren 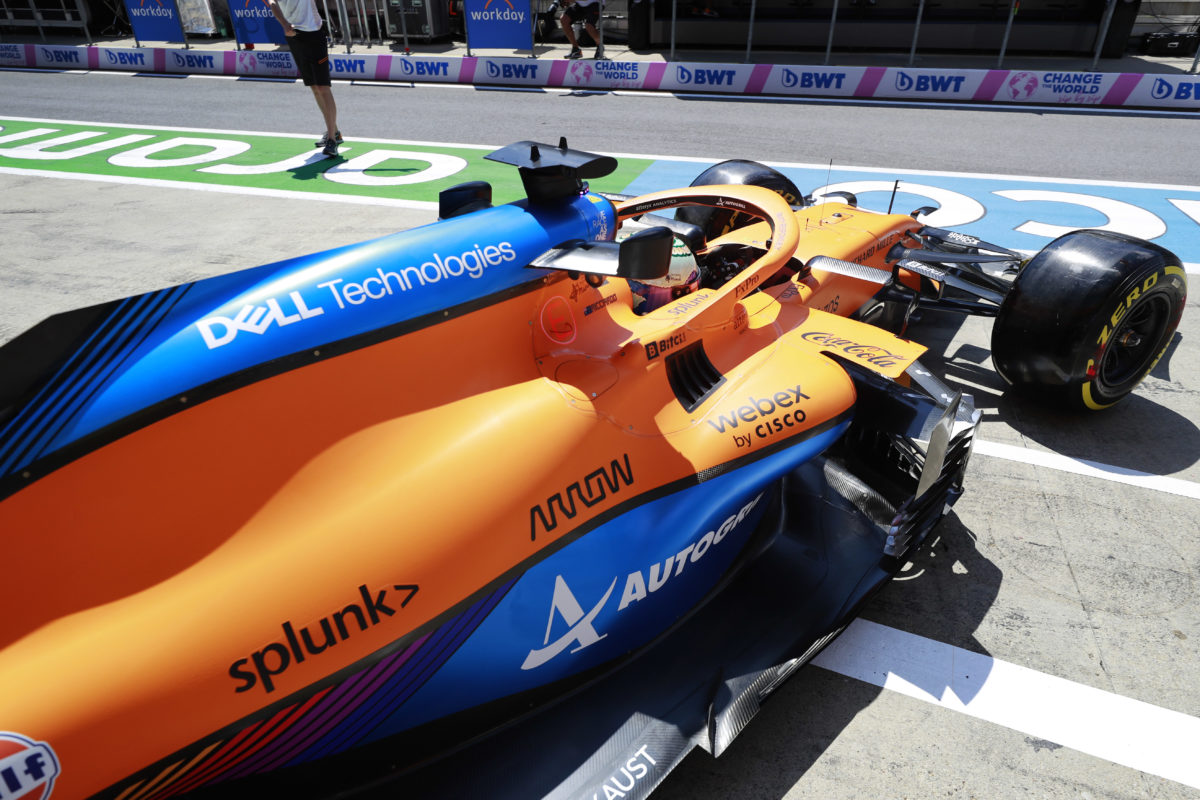 More upgrades are to come for McLaren in 2021

McLaren has not finished developing updates to the MCL35M as it looks to secure third in the Formula 1 constructors’ championship.

In Hungary last time out, the team sported a revised bargeboard array, the latest in what has been a steady trickle of updates out of Woking.

This comes despite the team claiming it is focused on 2022, a year which brings with it a significant aerodynamic regulation shift.

As such, teams are this year walking a tightrope when it comes to developing the current car versus diverting its entire efforts on next year’s model.

Tied on points with Ferrari for third at the moment, and with the Scuderia having shown increased pace in recent races, McLaren has little choice but to push on.

“They will not be the last upgrades of the season, simply because when you release upgrades, then it takes some time to produce them and learn the track side,” explained McLaren’s racing director, Andrea Stella.

“So there will be a few more.”

“In Formula 1, you always keep acquiring some information once you test the parts trackside, because you never get a perfect correlation with the development tools,” he said.

“So once you test some upgrades trackside, you normally get information for further finetuning, which doesn’t necessarily require to go past the wind tunnel, you simply can adapt based on some plans in CFD [computational fluid dynamics], for example, associated with what you learned by testing parts trackside.

“So this upgrade in Hungary is not the last one,” he added.

“There will be some more tweaks that will be tested in future races; nothing major, but some farther will come.”

McLaren’s Lando Norris currently sits third in the drivers’ championship with 113 points to his name, leaving him five and nine clear of Valtteri Bottas and Sergio Perez respectively.

Norris has claimed three podiums over the course of the season, his opening corner retirement in Hungary the only time this season he’s not scored points.

Daniel Ricciardo meanwhile is ninth in the standings, tied with Pierre Gasly on 50 points though the Frenchman officially lies eighth on countback.

The Australian has struggled to come to grips with the McLaren, which needs to be driven hard into corners rather than carrying the speed through the apex, as is his natural style.

The 2021 Formula 1 season continues with the Belgian Grand Prix on August 27-29.