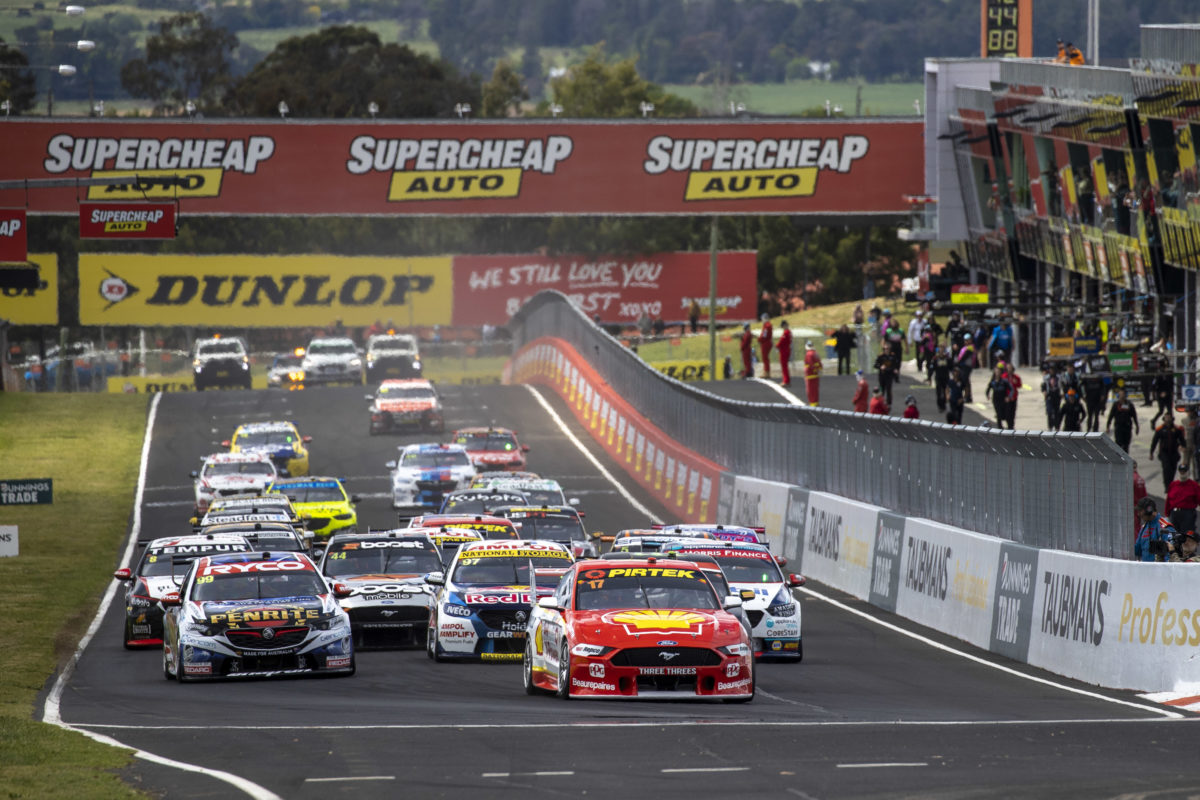 Bathurst Regional Council has advised Speedcafe.com that it has not given Supercars permission to hold the Bathurst 1000 on its new date of November 4-7.

BRC general manager David Sherley told Speedcafe.com, “No, Council has not given that permission.”

The impasse has arisen given the scheduling of Challenge Bathurst, a sprint/regularity event, on November 11-14 (plus three days of experience laps following).

Challenge Bathurst’s contract with Council grants it a fortnight exclusion period prior to its event, which it is adamant it will enforce.

If that is the case, the Repco Bathurst 1000 cannot go ahead on the date which Supercars is currently working to.

Sherley added, “Council’s current position as advised to Supercars Australia is as follows: If Supercars wish to conduct the event on another date, that does not conflict with Challenge Bathurst (or any other third party hire of the circuit), or obtain the consent of Challenge Bathurst for the proposed date, or some other date, that BRC will take all reasonable steps to facilitate the hire of the circuit to Supercars to conduct the event.

“In summary, we will work to get the fourth to the seventh [November 4-7], but as has always been advised to Supercars, they must have the permission of Challenge Bathurst before we would agree to any change.”

Peter Adderton, boss of the Boost Mobile telco which sponsors three Supercars teams (including Super2) and the Gold Coast 500 event, took to Instagram overnight in a bid to broker peace between Challenge Bathurst and Supercars.

However, Speedcafe.com understands that concerns over possible COVID transmission at a Bathurst 1000 attended by a high number of spectators, which would put Challenge Bathurst in jeopardy if it was to be held only days later, is a key sticking point.

Adderton’s post reads, “Honestly I don’t understand why the leadership at Challenge Bathurst are taking this stance we are all motorsport fans and these past 2 years have been a trying time for everyone in the Australian motorsport industry, we finally have a date and something to look forward too.

“@supercarschampionship had No choice but to move the date due to covid 19 outbreak in Sydney as an industry we should all be trying to help each other out not throw up roadblocks, so I will make Greg Evans director of the event company running Challenge Bathurst a deal.

“boostaus will sponsor the Challenge Bathurst event and all we ask is that our sponsorship goes to reducing the fees of the grass root entrants who paid good money to participate in a time where a lot of them probably have lost there Jobs in return for not kicking up a stink and let the Supercars race on there Nov date so Craig over to you ?